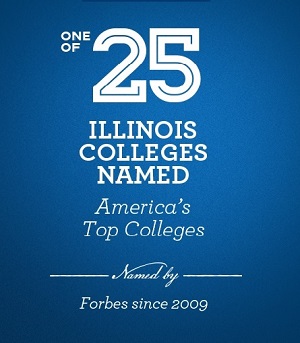 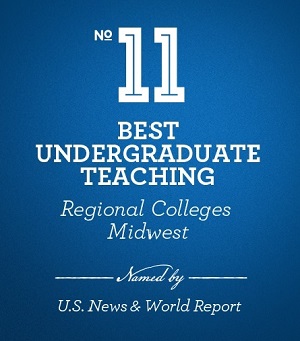 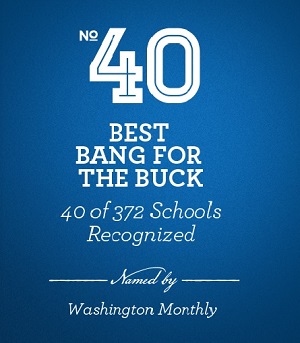 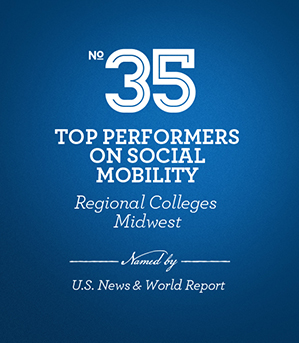 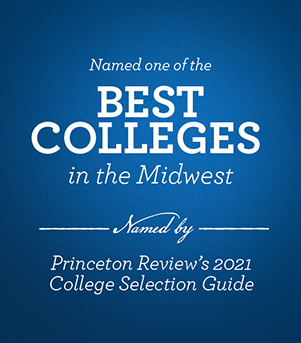 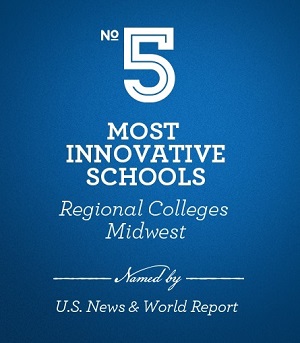 What Students are Saying

According to the Princeton Review Rankings:

"Millikin is a 'small campus with a big campus vibe' thanks to a department-wide Performance Learning approach that gives you firsthand knowledge and experience that is absolutely vital in preparing for your future. Students can choose from a long list of areas of study, including 'excellent music and business programs' along with beloved nursing, theatre and education departments. These hands-on opportunities allow students to decide quickly if the major they are in is the right fit for them."

Millikin students are "cultured, diverse and friendly. Individually, they come from all walks of life and hold a wide range of personalities, majors and attributes that make them all unique. Not only does this lead to an encouraging environment for learning and creating, it also makes it very easy to form meaningful relationships because attendees are extremely open-minded."

According to Money's Best Colleges Rankings:

"The Performance Learning environment allowed me to experience real world situations right away as a freshman. I was afforded so many different opportunities ranging from choir, to Greek life, to a student-run theatre company."

"The varieties of styles of teaching courses are so different. Some professors lecture the whole time, others get involve with the students, and some do both. I like how the class size is not to overwhelmingly large or small, the professors know your name."

"I get to experience lots of one-on-one with my professors due to the exceptionally small class size. They make me feel comfortable to approach with questions."