First awarded in 2003, the Hollis Prize represents the highest form of recognition bestowed upon a vocal or instrumental performer at Millikin University. The Hollis prize is unique among undergraduate music competitions in light of its recital performance format and rigorous audition process.

Students compete in a semi-final round in order for the chance to compete before a live audience in the final round event. The winner of the final round receives a monetary award of $2000 and an opportunity to perform a solo recital at the Gail Borden Public Library in Elgin; runners up each receive a cash award of $500.

The annual competition is made possible by Dr. C. Kimm Hollis, a 1972 Millikin graduate and retired department chair, Professor of Music, and Artist in Residence Emeritus at Hanover College in Hanover, IN. 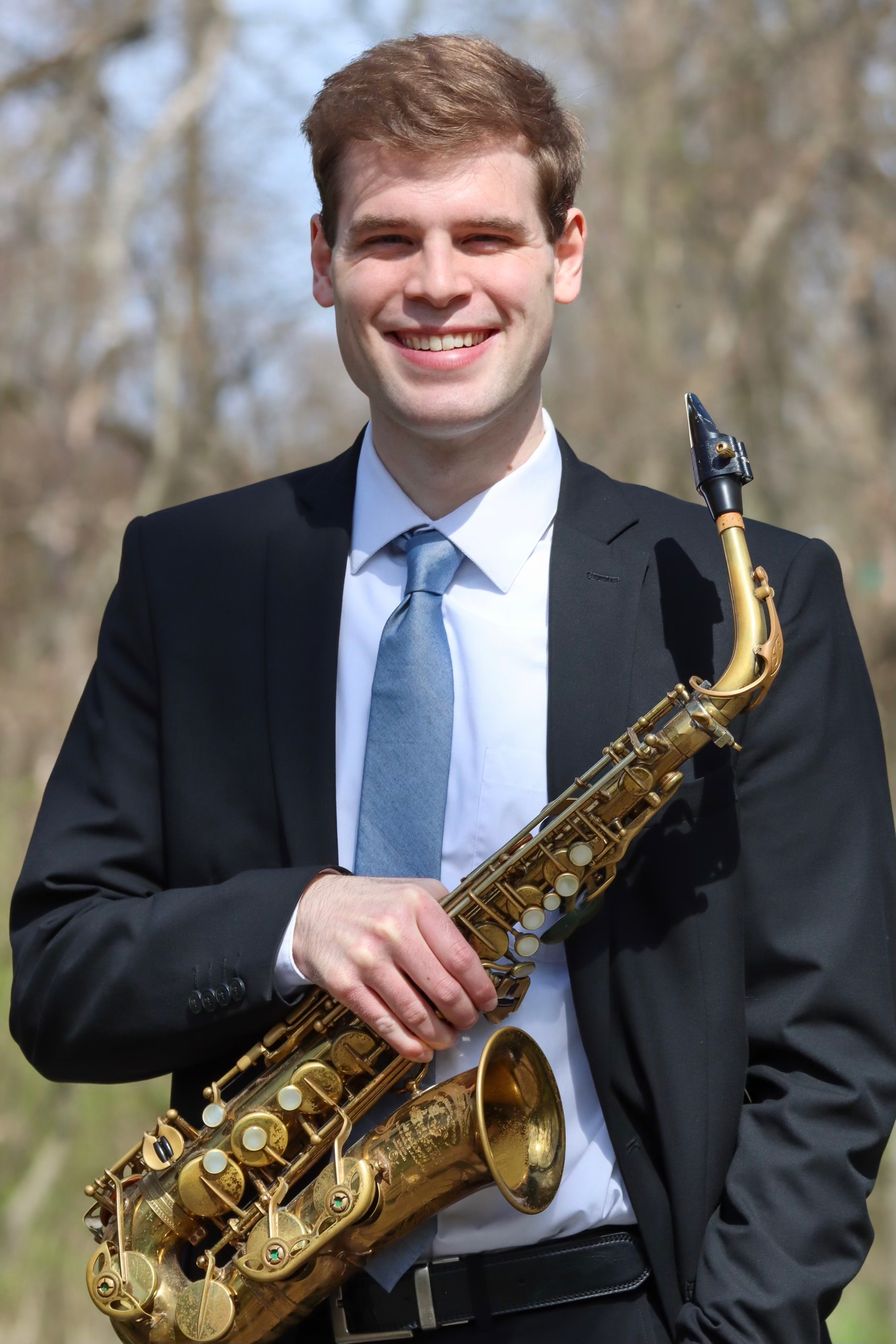 Max DiPasquale is a senior music education major currently studying saxophone with Dr. Perry Rask. Max is the son of two Millikin alumni and is from Belleville, Illinois. He has been involved with many instrumental ensembles at Millikin, including lead positions in Saxophone Quartet I, Jazz Band I, Advanced Combo and the Latin Jazz Project. Further, Max has served as saxophone section leader of the Millikin Symphonic Wind Ensemble since his junior year. He was recognized as an “Outstanding Sophomore” in 2020 by Pi Kappa Lambda and has also earned an “Outstanding Soloist” award at the Elmhurst Jazz Festival. In 2021, he earned second place in the Hollis Prize competition and was named a Presser Scholar for his work as a junior instrumentalist. Max is in the Honors Program and a member of the Pi Kappa Phi honors society. He plans to teach at a school “of need” after graduation and intends to pursue graduate school. 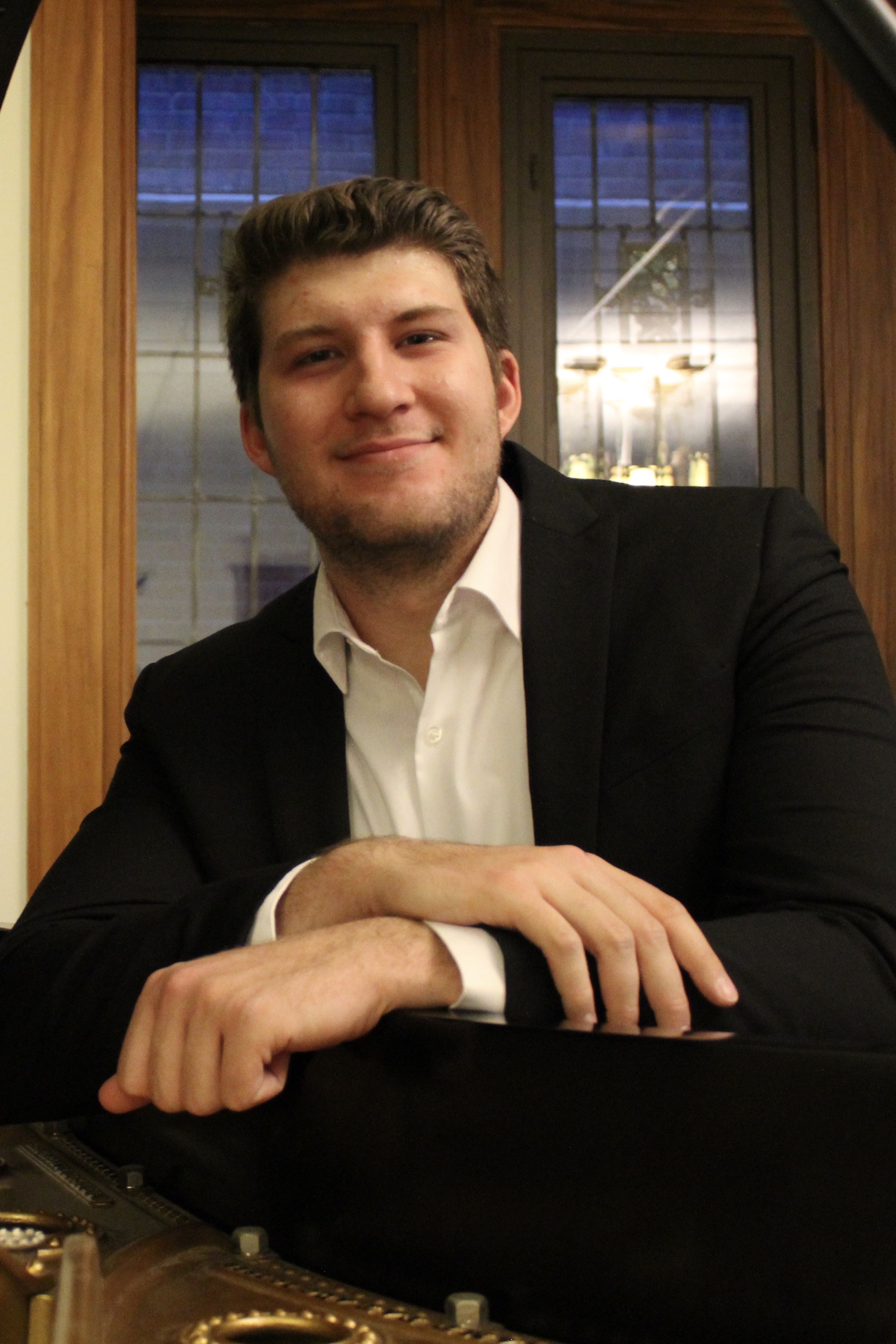 2020
Cancelled due to pandemic. 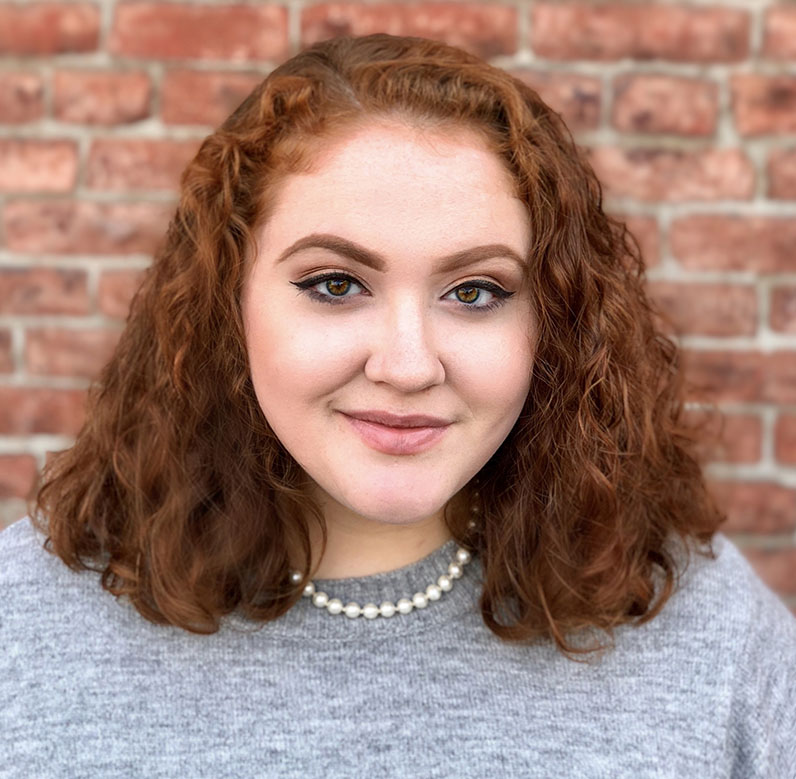 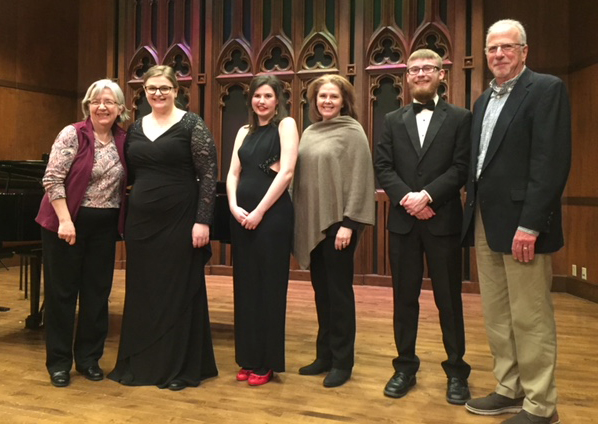 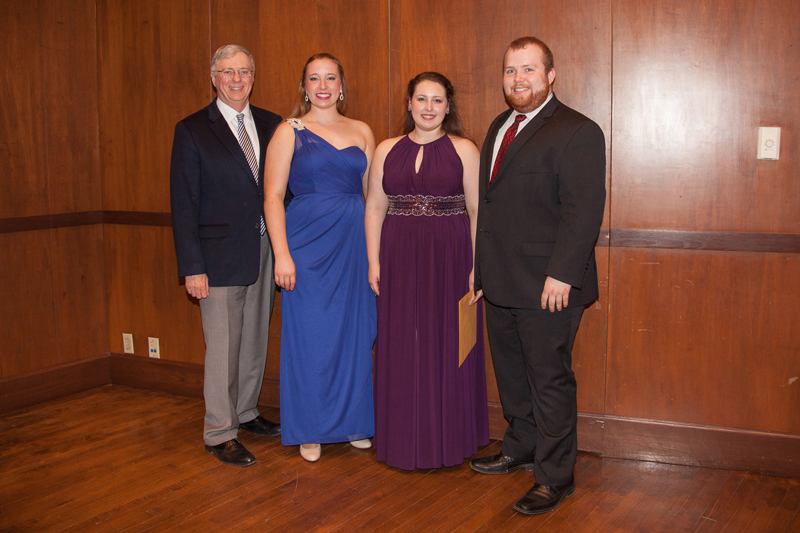 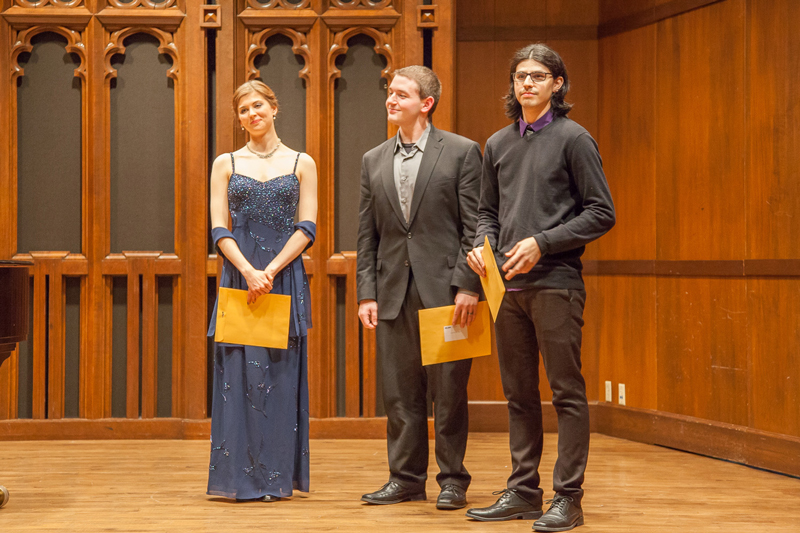 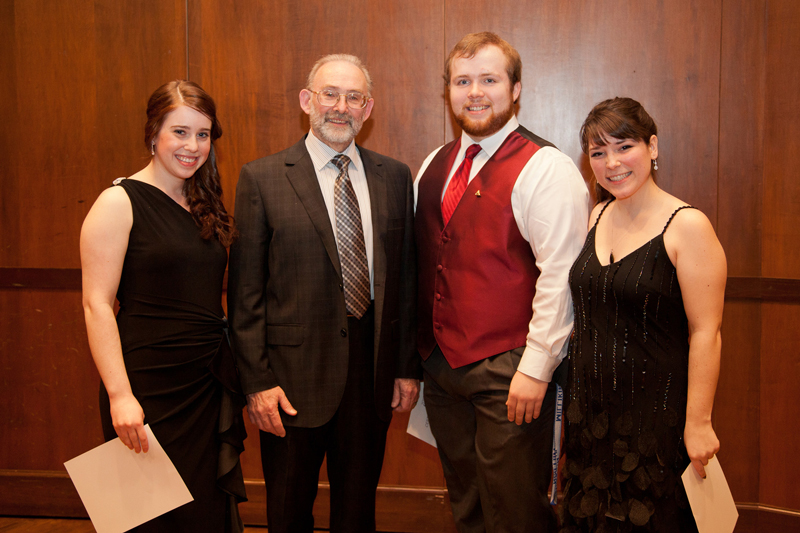 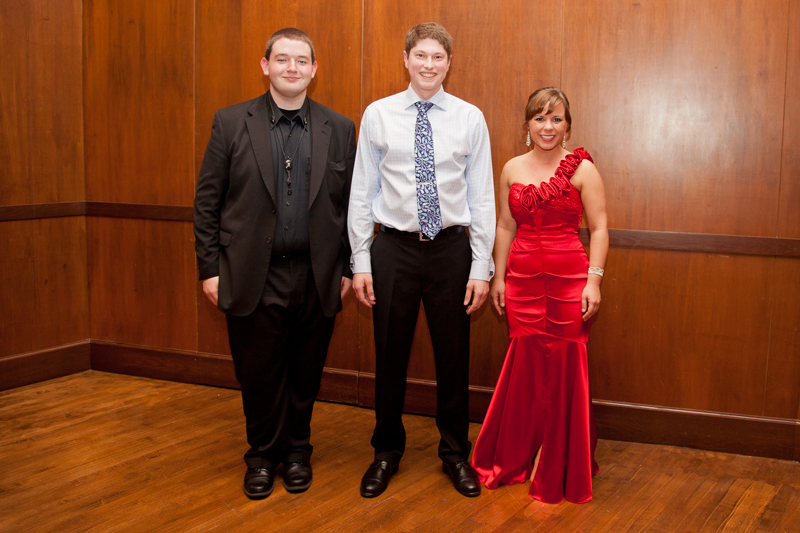 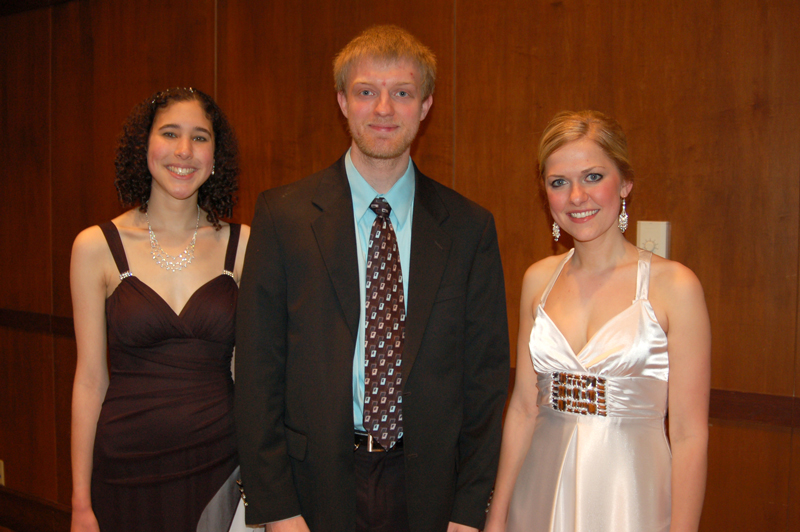 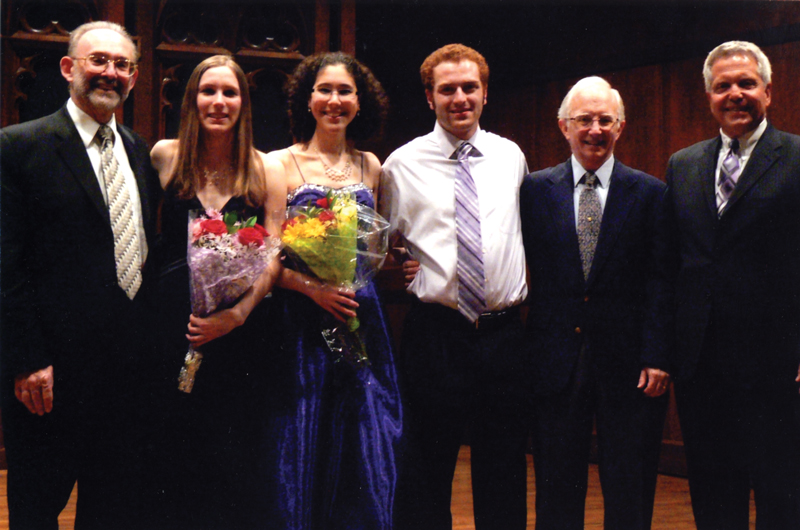 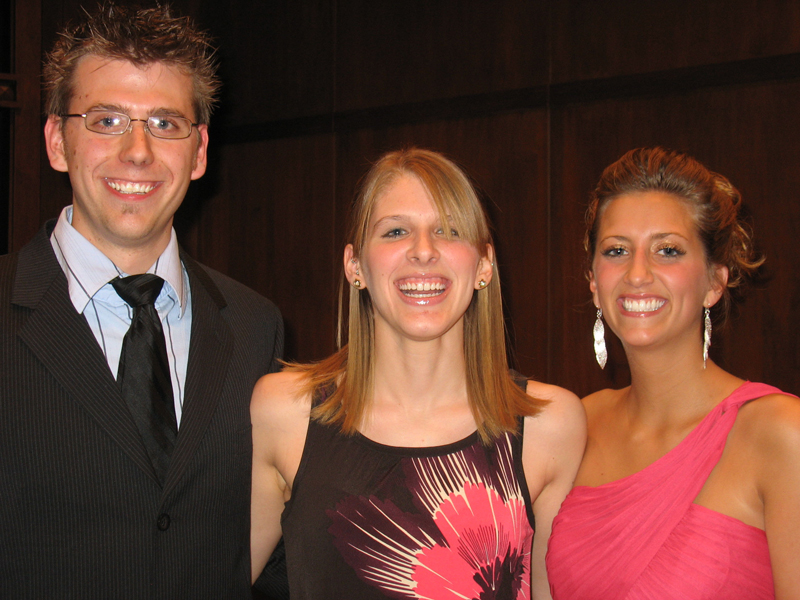 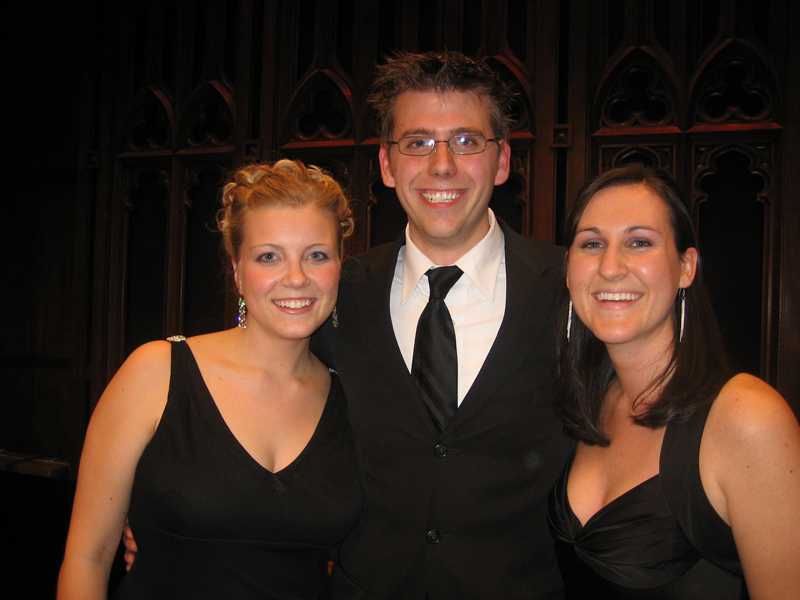 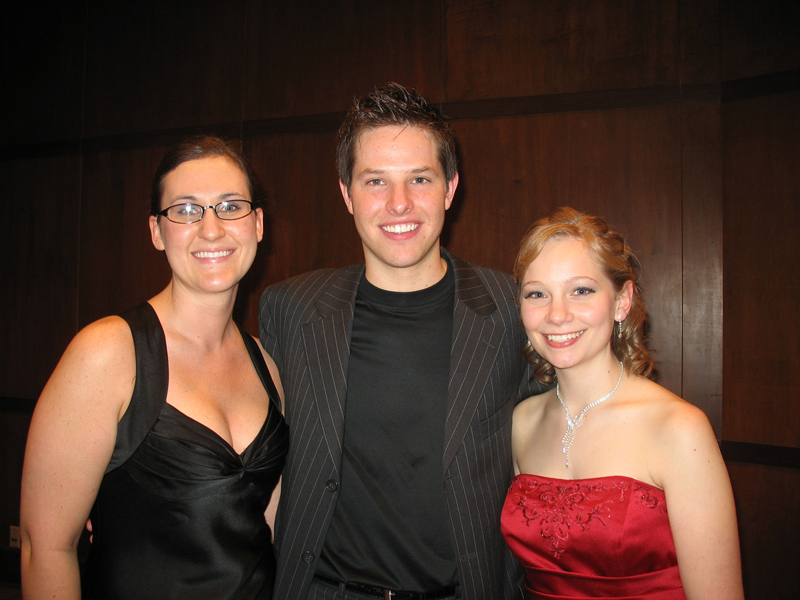 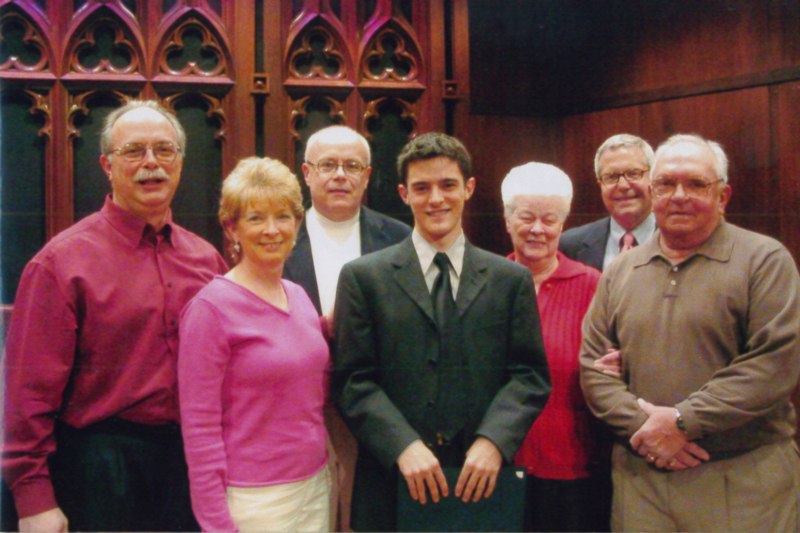 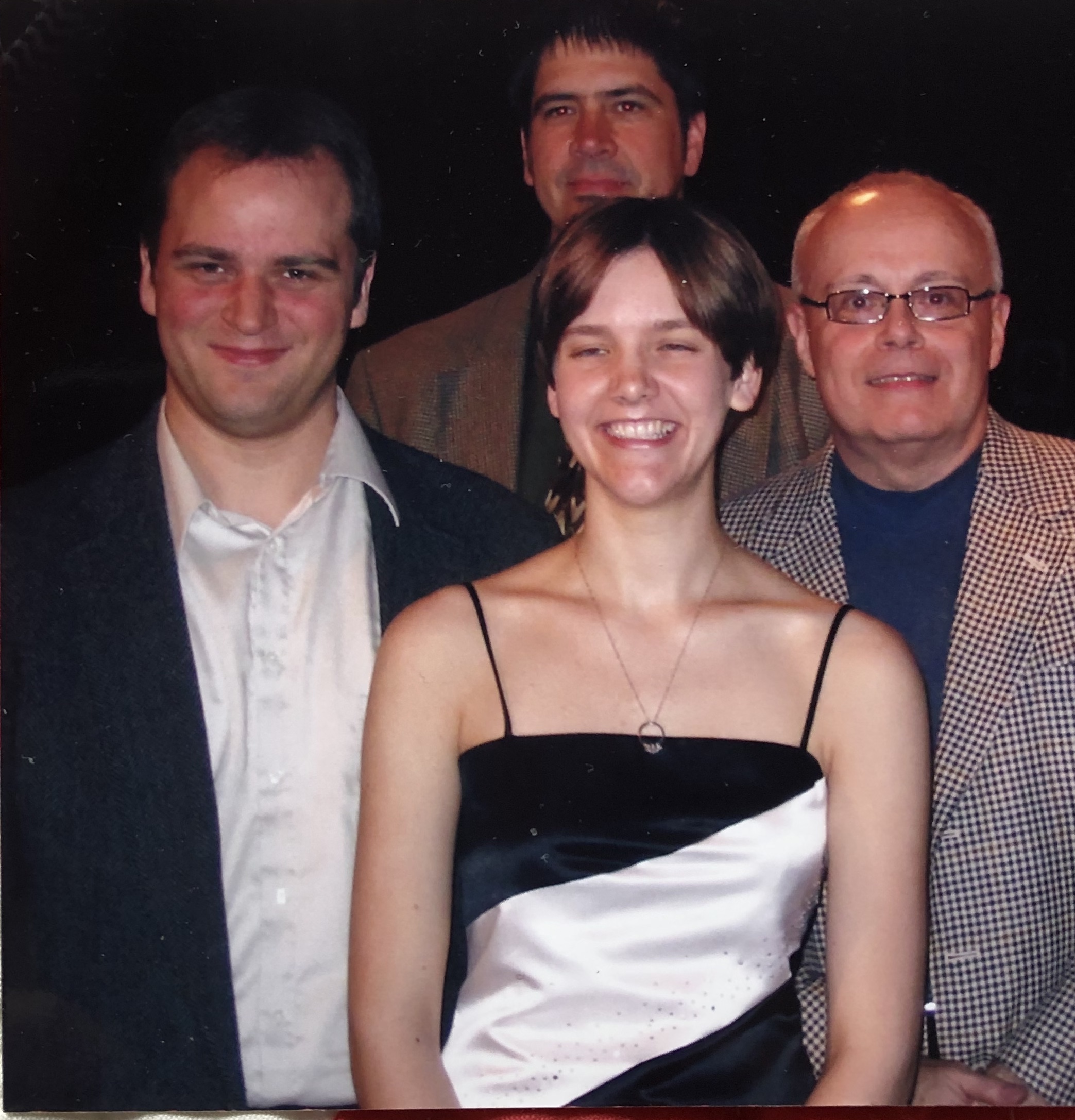 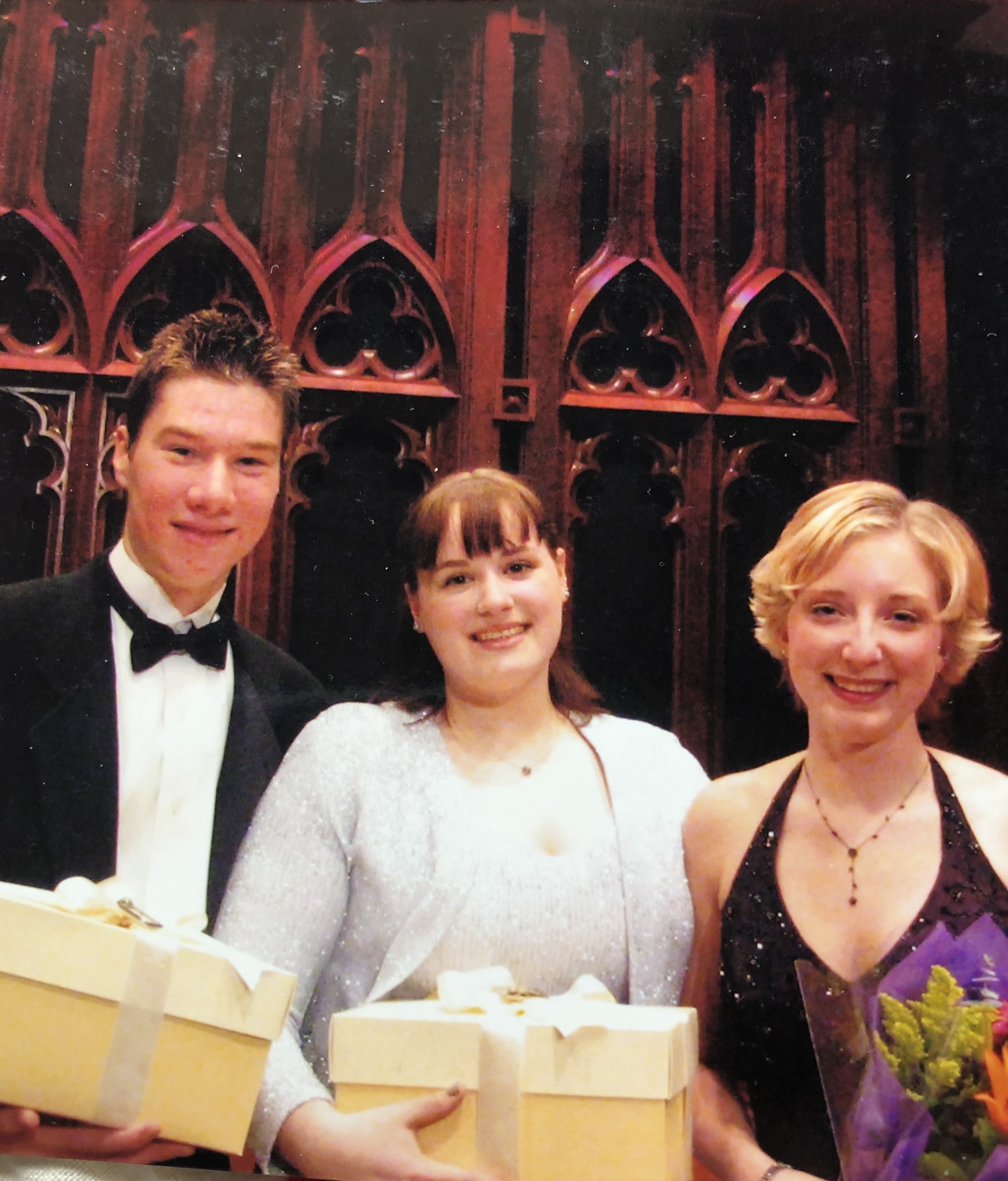 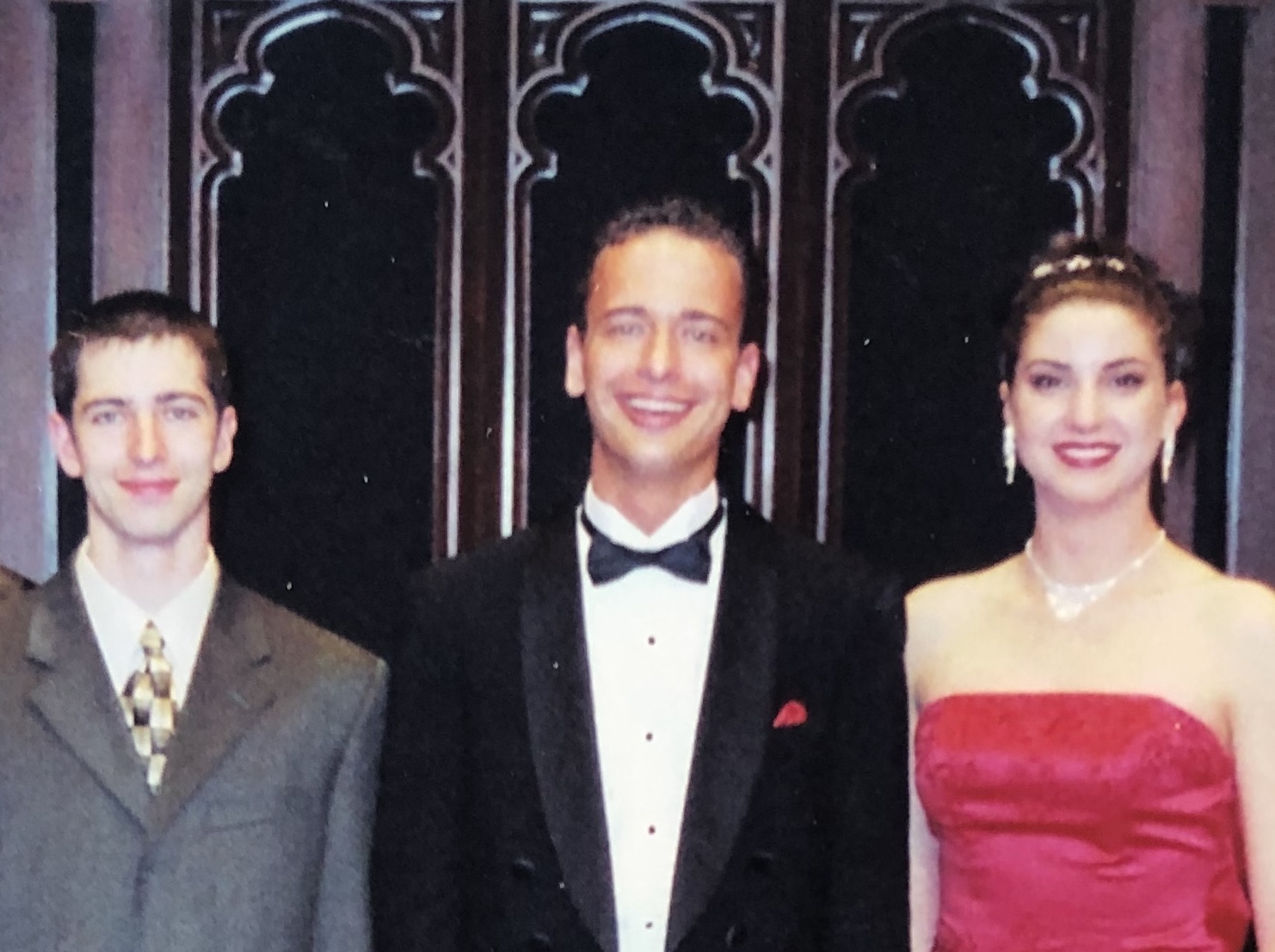