Millikin University's Honors Convocation and Distinguished Faculty Lecture is a time-honored tradition where the University community comes together each April to celebrate academic excellence and Millikin life, inside and outside the classroom.

Normally, Honors Convocation is hosted inside Kirkland Fine Arts Center, but as a result of the COVID-19 pandemic and the University switching to distance learning, Millikin is recognizing the outstanding work of students and faculty from the 2019-20 academic year with a virtual celebration.

"We want to signal Millikin's great pride and all the extraordinary people we honor this year," said Millikin President Dr. Patrick E. White. "We stand together to recognize, which means literally to know again, who we are as Millikin University. As we reveal some of the names of those honored, think about who we are and what we can become. Take a moment to congratulate those whose honors we reveal in this manner and all who are mentioned in the larger program."

Over 80 awards are presented to Millikin students and faculty who are being honored for their commitment to the pursuit of academic excellence. Many of the awards have been created to honor men and women of Millikin's past.

Among the awards is the Scovill Prize, the most coveted recognition of Honors Convocation. Scovill Prize winners are selected on the basis of high academic achievement, demonstrated leadership, service and scholarship. This year, eight students were named Scovill Prize recipients.

"Although we were not able to hold our traditional Honors Convocation this year, we are still hard at work as a university engaging in all of the teaching, learning, scholarship, artistic achievement and service that make this such a remarkable place," said Millikin Provost Dr. Jeffery P. Aper. "Just as actively as we are still pursuing all of those important purposes, we also want to be sure that we again this year publicly recognize winners of some very important awards and honors at Millikin. The Honors Convocation gives us the chance this year, just as it does every year, to honor and applaud some of those who have contributed in particularly remarkable ways over the past year. No matter where you are, we value and recognize your essential part of the Millikin world. We hope that this attention to outstanding performance by other members of that world will remind you of the importance and meaning of the work we do together." 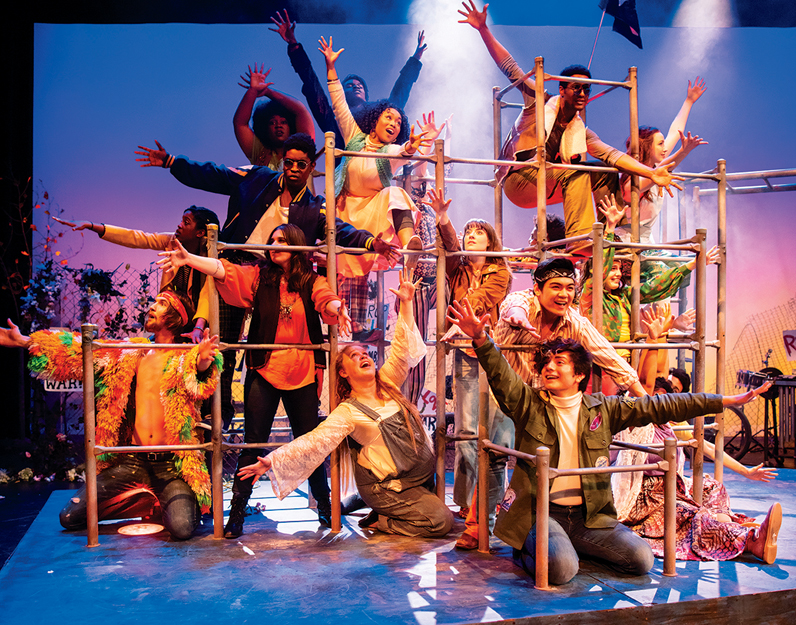 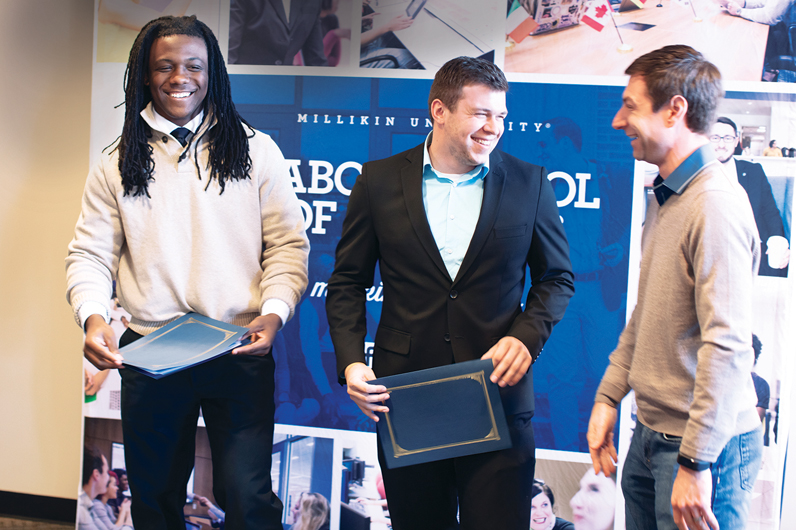 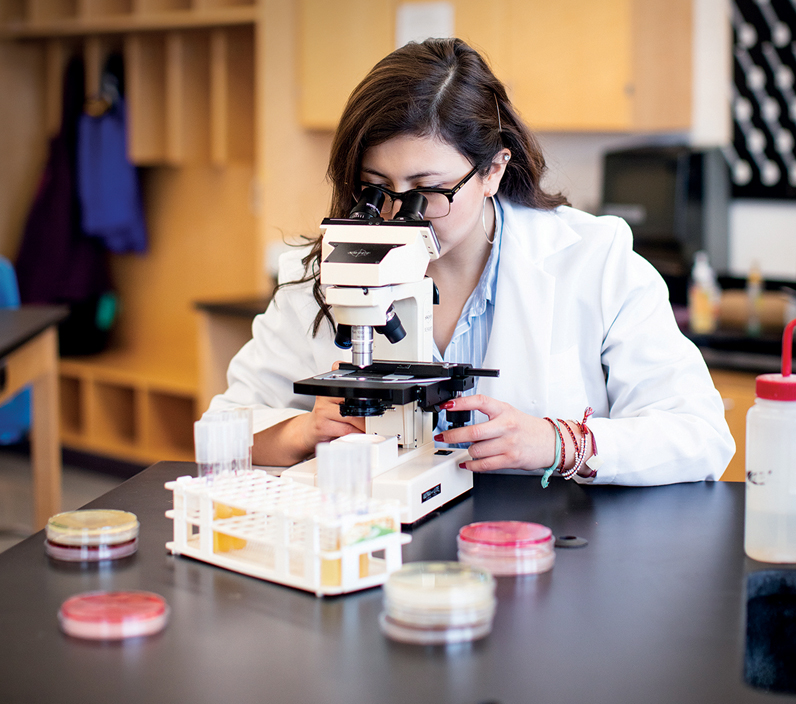 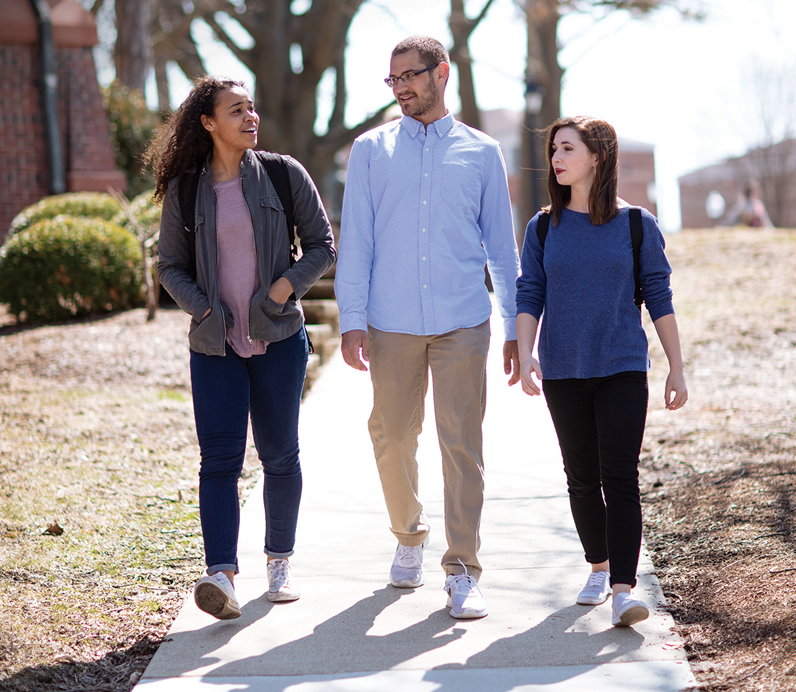