The Millikin-Decatur Symphony Orchestra (MDSO) kicks off its 2018-2019 performance season with an opening night "Masterworks I" concert Sept. 22.

Featured music will include Russian composer Sergei Rachmaninoff's "Rhapsody on a Theme of Paganini" as well as Italian composer Ottorino Respighi's "Pines of Rome."

The musical pieces for the concert were chosen for their differences, but also because they share similarities in their creation. Although the composers came from different backgrounds, they used their experiences during their shared era — early to mid-20th century — to create their music. 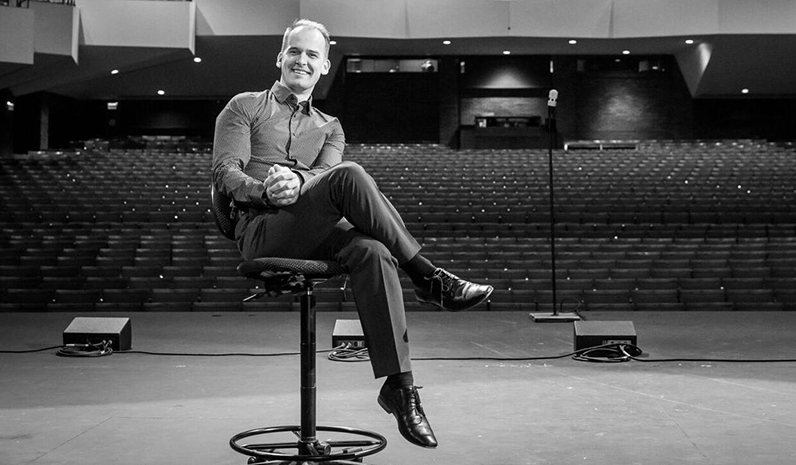 "They would take a simple tune and ornament it in different ways," said Dr. Sergey Bogza, conductor of the Millikin-Decatur Symphony Orchestra, in a recent interview with the Herald & Review.

Dr. Bogza added, "It is a program that seems multicultural, but is it very American, because the music was brought to life in America. It is a free-for-all."

Born in New York City in 1997, Michael Davidman started piano lessons at five years old at the Greenwich House Music School. He is presently studying piano with Robert McDonald at the Curtis Institute of Music since fall 2015.

"The first time I heard him play, I had to get him to Decatur," Bogza said.