Millikin golfers excel in the classroom and on the course

Millikin golfers excel in the classroom and on the course

To be eligible for Srixon/Cleveland Golf All-America Scholar status an individual must be a sophomore, junior or senior academically in Division I, II, III and NAIA, or receiving their associate's degree and in their last year of athletic eligibility in the NJCAA. In addition, they must have a stroke-average under 76.0 in Division I, 78.0 in Division II, 78.0 in NAIA, 79.0 in Division III, 77.0 in NJCAA and maintain a minimum cumulative career grade-point average of 3.2. For 2019-20 only, they must participate in 40 percent of the team's competitive rounds.

Mitch Cremer (pictured above) excelled in the classroom while majoring in accounting and finance. On the course he had a stroke average of 75.21.

Jack Patterson, an accounting major, had a 76.60 scoring average on the year. Max Phillips averaged 77.11 while turning in an outstanding academic performance as a chemistry (pre-dental) major. 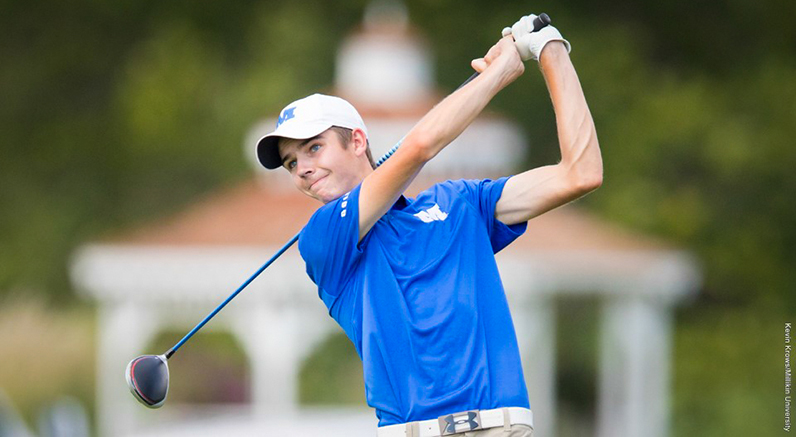 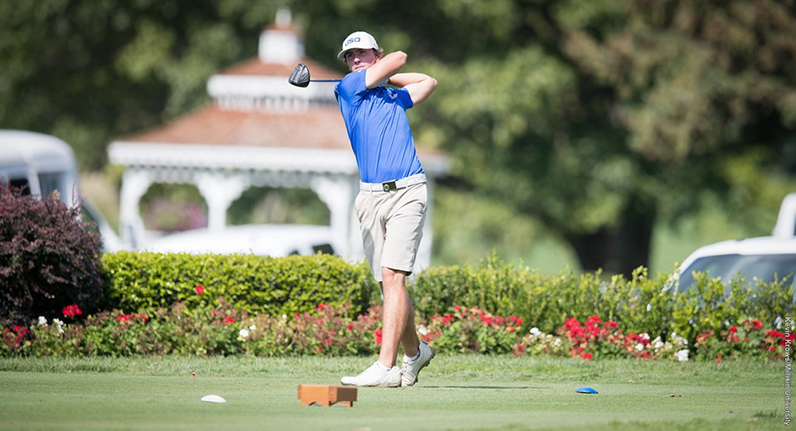