OnStage recognizes Millikin students as "Performers to know in 2020"

"Young Performers in this Country You Should Know in 2020"

OnStage recognizes Millikin students as "Performers to know in 2020"

"Young Performers in this Country You Should Know in 2020"

Online theatre news and review blog OnStage has recognized two Millikin University students as "Young Performers in this Country You Should Know in 2020."

OnStage writer Kevin Ray Johnson, an actor that currently resides in Brooklyn, New York, writes, "My entire career I have always been excited and inspired by young performers who get hit by the theatre bug. Theatre and the performing art gave me direction and something to strive for, and no matter how tough the times are, I know that it is something I can always look forward to [even in this pandemic]." 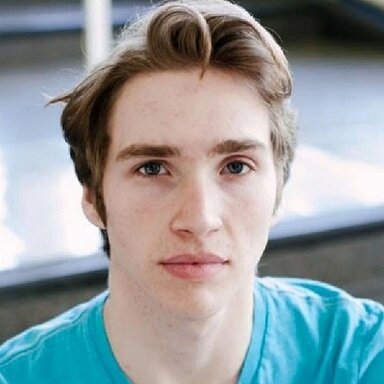 Ray Johnson profiled five young artists he has worked with or crossed paths with during his career that "truly stuck out to him." Among the five artists are Tyler Bowlin, a senior theatre major from Decatur, Ill., and Sophie Miller, a senior musical theatre major from Carmel, Ind.

Tyler Bowlin is a talented performer who has several regional credits already under his belt which include "Birthday Candles," "Mamma Mia" and "The Little Mermaid" at The Myers Dinner Theatre.

"The sky is the limit for this talented, versatile young man who has such an amazing and bright future ahead of him," Ray Johnson said.

"I think we all know that attitude determines your altitude [especially in this industry] and Sophie has such a wonderful attitude to back up her crystal-clear talent for the stage. I am very excited to see where this young lady ends up," Ray Johnson wrote. 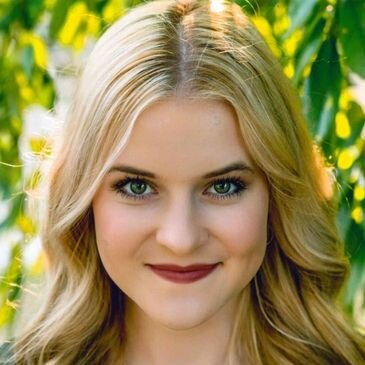 In August 2015, OnStage named Millikin's School of Theatre & Dance as one of the 10 Most Underrated Theatre Colleges in the Midwest. Millikin placed 2nd on the list which covered the states of Ohio, Kentucky, Tennessee, Michigan, Wisconsin, Illinois and Indiana.

Millikin's School of Theatre & Dance is a nationally recognized program, offering conservatory-style training rooted in a liberal arts education. The School of Theatre and Dance's approach to education offers students valuable insight and hands-on experiences that will prepare them for professional success. Nationwide, Millikin's respected theatre alumni are routinely hired for projects in television, film and live theatre, including top Broadway shows.