"Millikin University's School of Music is a vibrant program with students who are energized and have a hunger for a career in music." 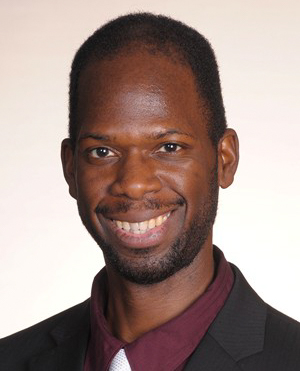 Those are the words of conductor and violist Dr. William James McClain describing the Millikin School of Music – a place that has become his new home since assuming the role as the new conductor and music director of the Millikin-Decatur Symphony Orchestra (MDSO) in spring 2020.

"The Millikin-Decatur Symphony Orchestra in itself is a very unique situation where the idea of Performance Learning is put into practice immediately for the students," said McClain. "You have a professional orchestra that is established, but there is a student component where students are actually able to learn and put their ideas into practice."

In addition to his new role as conductor and music director of the MDSO, Dr. McClain will teach musicology, orchestration and string methods. No stranger to Millikin, Dr. McClain was a guest conductor for an MDSO performance back on Feb. 1, 2020.

Dr. McClain has conducted professional, community and youth orchestras for over 20 years, including appearances at major venues across the United States and abroad such as the Lincoln Center's Alice Tully Hall, Carnegie Hall and the Sheremetev Palace in Saint Petersburg, Russia. Honored by the International Academy of Advanced Conducting, Dr. McClain has appeared as a guest conductor with the Fort Wayne Philharmonic, West Virginia Symphony Orchestra, the Syracuse Symphony Orchestra and the Onondaga Civic Orchestra in upstate New York.

The Washington, D.C., native loves to teach and loves his role as an educator. "I'll be able to wear the maestro hat but I won't give up my ability to teach and to mentor the next generation of musicians," McClain said.

Before Millikin, Dr. McClain served as an assistant professor of music, director of orchestra and coordinator of strings at Georgia College & State University in Milledgeville, Ga.

One of the reasons that drew him to Millikin was the School of Music’s emphasis of practicing Performance Learning on a daily basis. 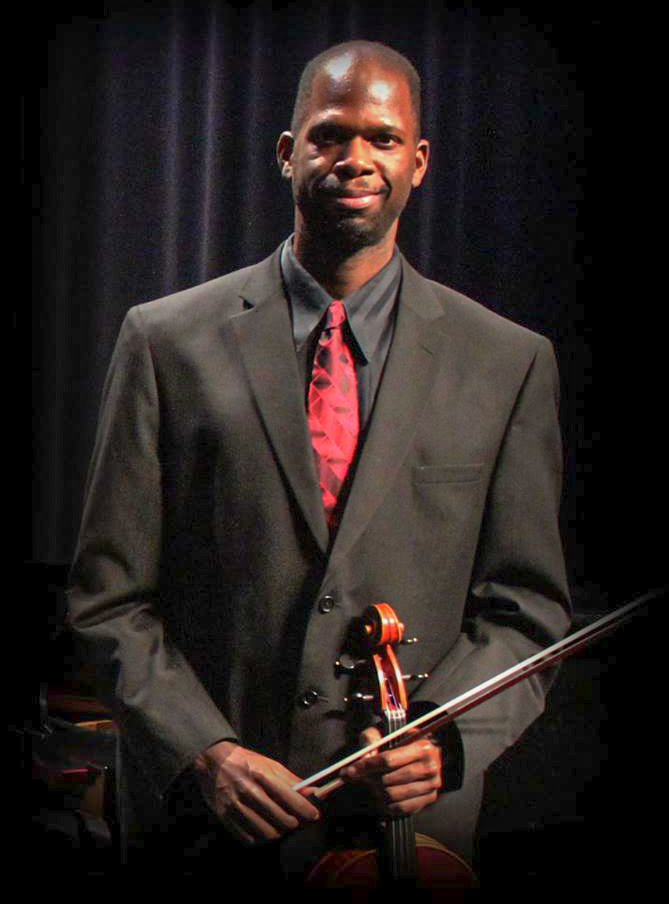 "It's not an abstract idea or something we strive to, but in the School of Music we have ability to put Performance Learning into practice right away," he said. "It also comes in the spirit of entrepreneurship – we have a recording label, we have studios and the technology in place that allows students to try their ideas or put those ideas into practice as a producer. It doesn't matter if you want to be a classically-trained musician or you want do theatre, there's always opportunities for collaborations across the University."

Prior to Georgia College & State University, Dr. McClain taught undergraduate viola at Ithaca College and the University of Maryland at College Park as a graduate assistant. He also taught viola and violin at Huston-Tillotson College and Mercer University. He served as a former faculty member at Phillips Exeter Academy, where he was named the John and Elizabeth Phillips Fellow. While at the Academy, he was director of the chamber music program, conducted the Exeter Symphony Orchestra, founded the Exeter Symphonia and taught in the music theory program.

As a violist, Dr. McClain has recorded with the Adriane String Quartet and maintains an active chamber music and solo recital schedule. He previously performed with the Augusta Symphony Orchestra, Columbus Symphony Orchestra and the Savannah Philharmonic in Georgia. A former member of the Syracuse Symphony and the Tri-Cities Opera Orchestra, McClain also performed with the Bakersfield Symphony, Austin Symphony and Macon Symphony. He has served as principal violist for the Allentown Symphony, the Orchestra of the Southern Finger Lakes, Orchestra Noir in Atlanta and at the 2016 Colour of Music Festival held in Charleston, S.C.

As the new director of the MDSO, one of the most important things for Dr. McClain is the idea of featuring American music. "Whether it is professional or educational, there's an artistic mandate that we challenge our audiences as well as entertain them," he said. "Part of that challenge is to introduce audiences to more music that is part of our own tradition. We love Beethoven, we love Mozart, but there are also great composers that are highly underrepresented sometimes in our own backyard. It is my hope to feature much more music from the United States each year."

This season the MDSO will perform a symphony by American composer Aaron Copland as well as music that celebrates American heritage and diversity. "I think there is so much opportunity for growth for the orchestra and to be recognized on a national level," said McClain, who earned degrees in conducting and viola performance from the University of Maryland at College Park, Ithaca College and the University of Texas at Austin.

McClain looks at the role of the conductor in a scientific way, where instead of being a leader, it's a position that moves energy from one place to another.

"What brings me such joy is when you walk into a room and there's incredible energy in the room with so much talent, and in the role of the conductor it's important to bring focus to that energy and passion of the orchestra," McClain said. "The conductor allows that energy to transfer from the musicians to the audience, and nothing brings me more pleasure when that works."

McClain added, "It's interesting because I don't play an instrument or sing, all I do is wave my arms, but it's that moment where all that talent on the stage gets channeled through the conductor and the audience gets to hear the result, and I think that's what it's all about."