If you had a chance to visit certain areas in downtown Decatur or around Millikin University's campus this summer, you might have noticed some unique murals popping up on building walls that are bringing positive energy to the central Illinois town.

These scenic additions to the community belong to 2014 Millikin graduate Eric Weatherford, owner of Oddwall Painting. A Decatur native, Weatherford has been doing freelance painting and design all across central Illinois since he graduated, but it's his custom murals that are helping beautify his hometown. 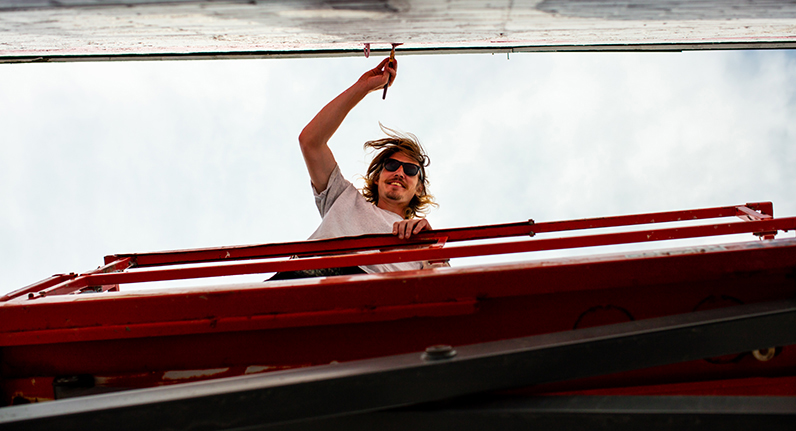 "I'm really appreciative of people doing large-scale paintings for everyone to see, it's truly inspiring," Weatherford said. "I knew I wanted to always work with my hands ever since graduating."

Specializing in interior and exterior murals, Weatherford got his start in summer of 2017 when he won the Decatur Mural Project and was given the opportunity to paint a mural on a building that needed an upgrade. A handful of projects later, Weatherford launched his business after seeing the demand for more projects. 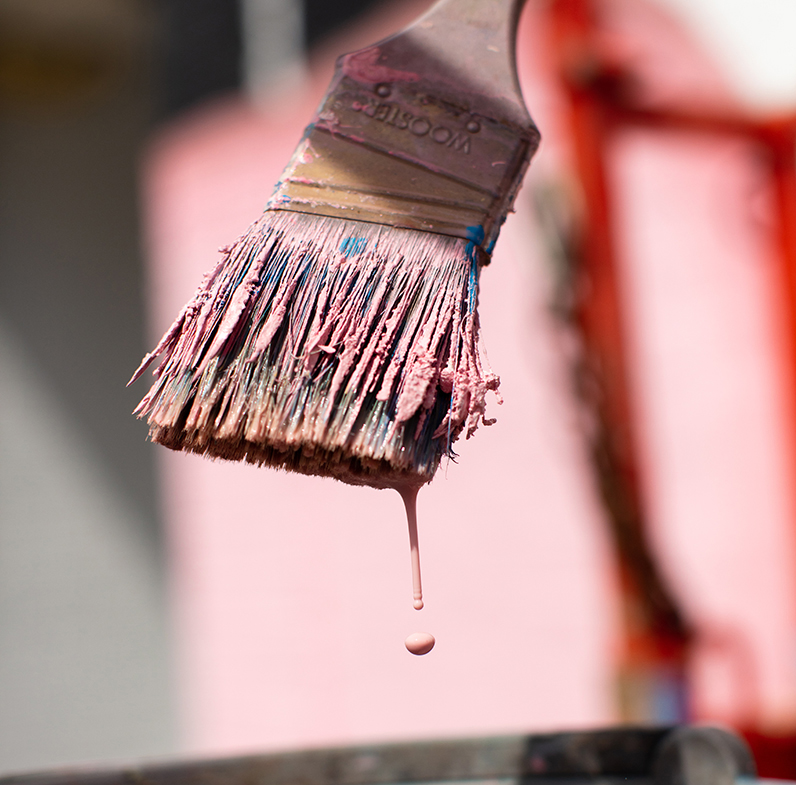 "I saw a demand for custom paintings and over the past winter I made a business and a brand," Weatherford said. "It's awesome because it's instant gratification when people walk by and notice the work – it's much more different than painting in the studio. People get to see me physically paint, they interact with me and ask me questions." 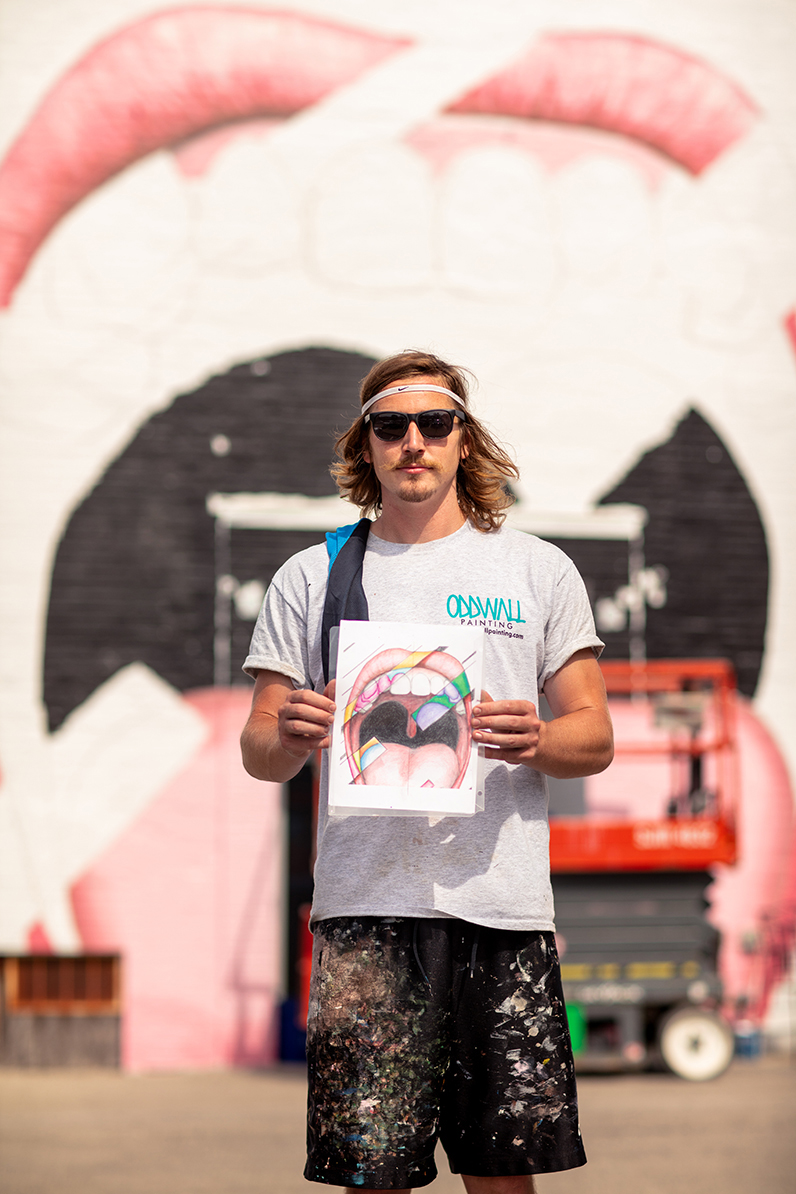 Weatherford will work with clients on wall art that reflects a personal style or a mural project that will set a business apart from the competition. He begins his process by sketching out an idea and then designing the layout by using a computer program to show how it would look on the wall.

His latest project was designing an "eye-catching" mural on the back wall of Sol Bistro, a restaurant in downtown Decatur, to let patrons know they can park and enter the restaurant from the back of the building.

As a student, Weatherford says the Millikin art faculty inspired him to keep on creating. "I never painted until I got to Millikin and I continued to work at it each year," he said. "I was able to create what I wanted and Millikin inspired me to pursue a career as an artist which is a difficult thing to do."

Weatherford has more projects on the horizon but he hopes to expand his business to the point where he can have galleries and opportunities to employ other local artists to work on murals.

"Do what you love and eventually things will work out," Weatherford said. "See something that nobody else is doing and run with it."