Student-athletes honored for commitment to academic, athletic and personal excellence

Student-athletes honored for commitment to academic, athletic and personal excellence

The College Conference of Illinois & Wisconsin (CCIW) announced the 2020-21 Merle Chapman Leadership Award recipients on May 12.

The award is named after the former Millikin Athletics Director and the CCIW's second commissioner, who served in that capacity from 1997-02. The award identifies the student-athletes that best exemplify the traits that Chapman displayed and encouraged during his three-plus decades of service as teacher, coach and mentor to the athletes, coaches and administrators of the CCIW. Those traits are loyalty, enthusiasm, leadership, sportsmanship, and a commitment to academic, athletic and personal excellence.

Each CCIW institution selects one male and one female from their Student-Athlete Advisory Committee (SAAC) who participates in a CCIW-sponsored sport. 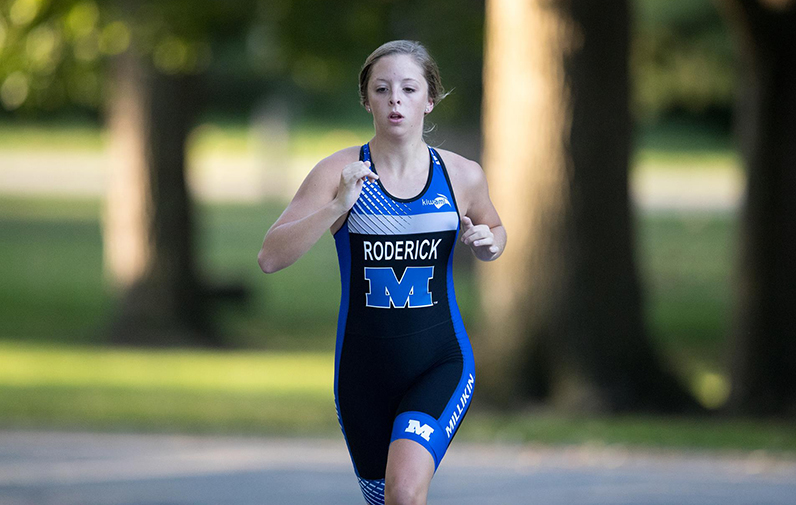 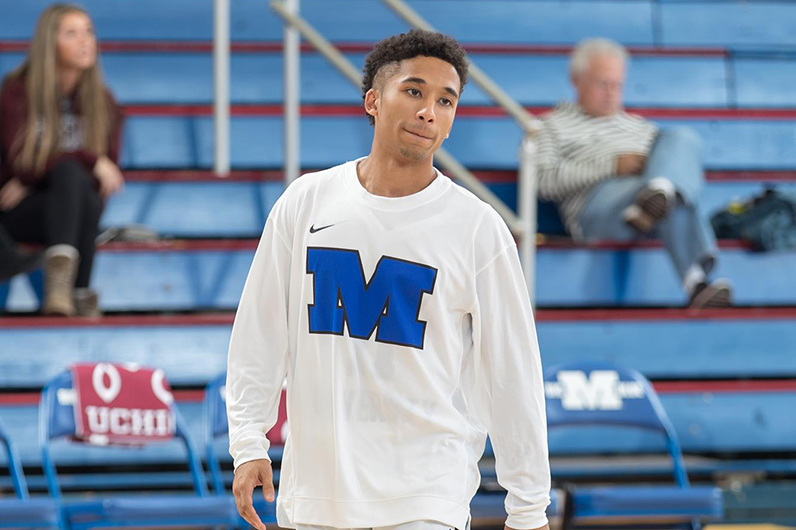