Now in her third year leading the Millikin women's basketball program, Lett turned around the Big Blue program guiding the team to a 16-10 record last season finishing fourth in the College Conference of Illinois and Wisconsin (CCIW).

As a college player, Lett was a standout at Illinois Wesleyan University (IWU) from 2009-12. Her playing career has earned her Honorable Mention status on the D3hoops.com Women's Basketball All-Decade Team for 2010-20. 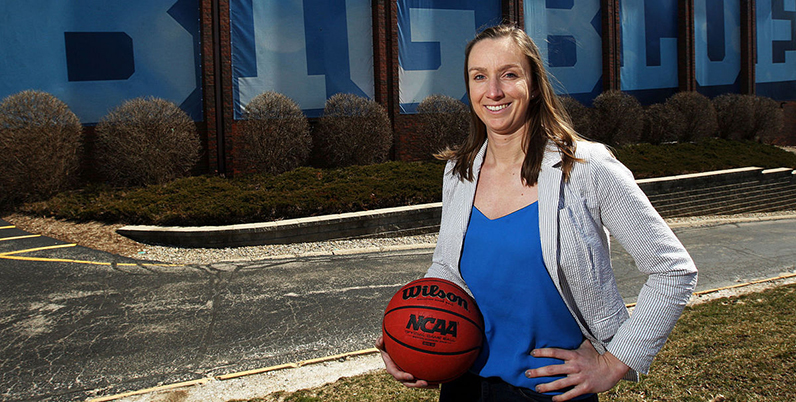 "Division III gave me a chance to fall back in love with the game of basketball," Lett said. "We were able to play in a final four in our home gym and win a National Championship in one of the best gyms in the country; it's hard to top those experiences. Every individual accomplishment was a result of team cohesiveness and desire to win. I got to play on three great teams against some of the top teams and players in Division III in front of family and friends. I was very blessed."

Lett was tabbed D3hoops.com "Player of the Year," First Team All-American and was chosen as the team's "Most Valuable Player" for the 2012 national champion Illinois Wesleyan women's basketball team.

In IWU's National Championship season, she averaged 21.8 points and 6.8 rebounds per game for the Titans, whose title run ended with a 28-5 record. Named the national tournament's "Most Outstanding Player," she had 22 points and 7 rebounds in IWU's 57-48 win over George Fox and scored 24 points with 12 rebounds in the 67-53 semifinal victory over St. Thomas. 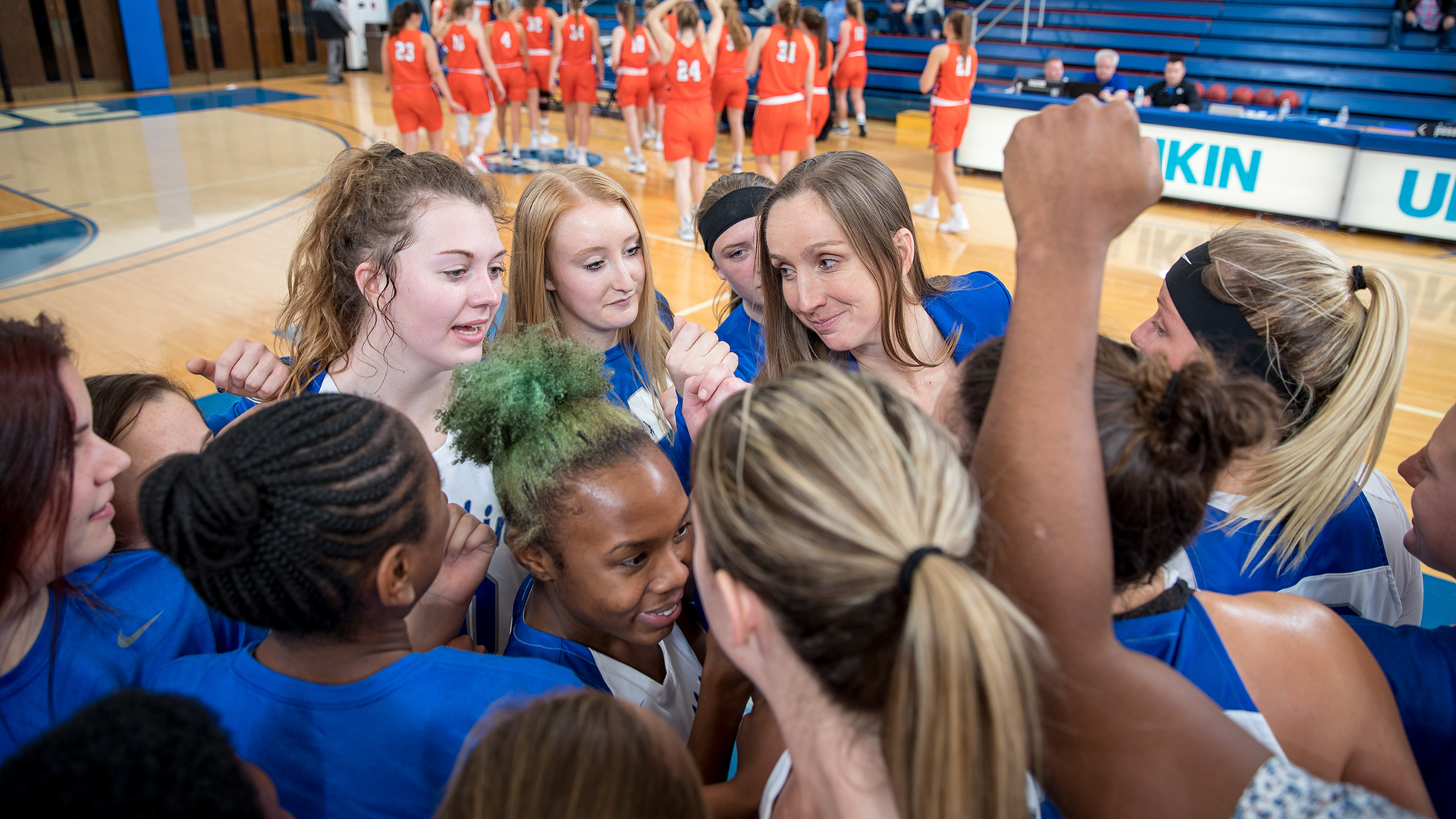 After graduating from IWU with a degree in mathematics and playing a year professionally in Spain, Lett began her career as a Division III coach. She spent time as an assistant at Illinois Wesleyan and then two years as the top assistant at the University of Chicago before taking over the Millikin program.