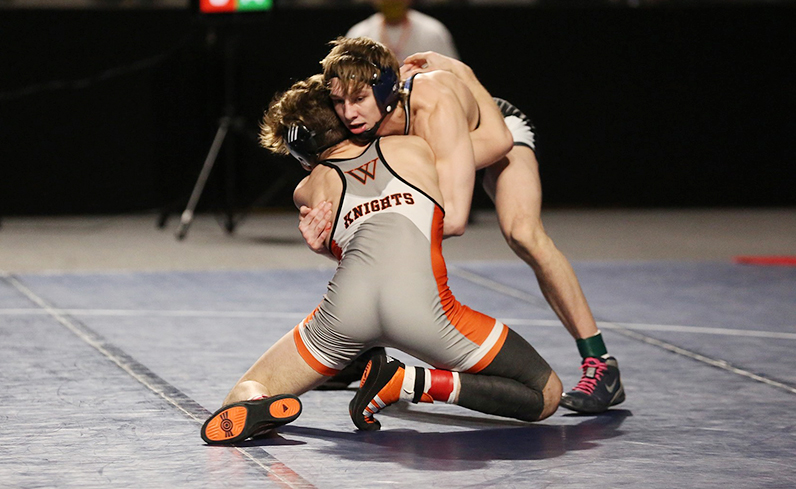 Birt dominated his weight class and won the championship match by technical fall 15-0 (5:24) over Zane Mulder of Wartburg. Birt won his semifinal match by major decision 10-0 over Gabe Fiser of Loras College. 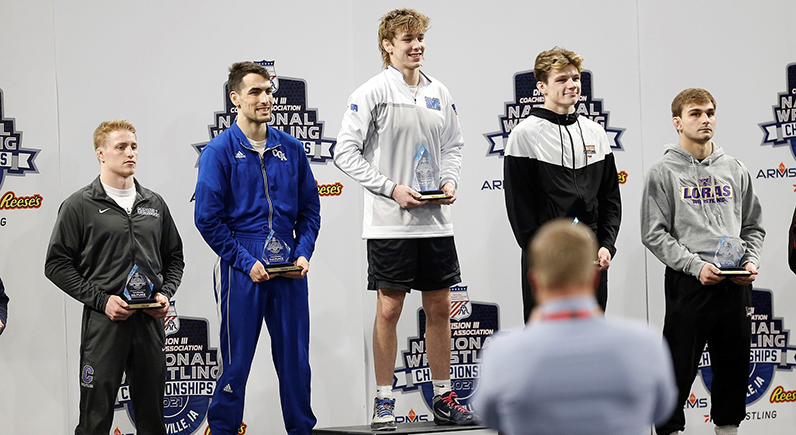 McCusker earned All-American honors with a sixth place finish at 149 pounds going 4-3 at the event. 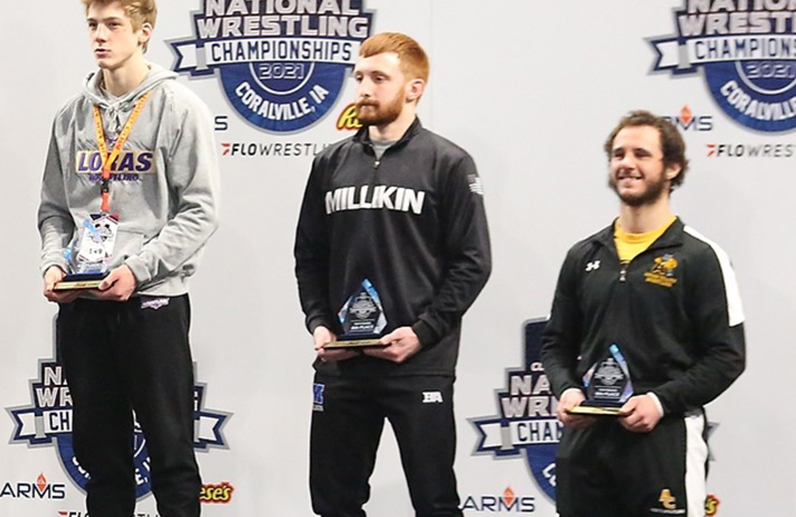 In action on March 12, Birt scored three impressive victories. He opened the tournament with a win by fall at 1:42 over Derek Wortman of Nebraska Wesleyan. Birt then defeated Quinn Hoopman of Concordia-Wisconsin by technical fall 18-0 at the 2:04 mark of the match. In the quarterfinals, Birt defeated Ryker Kurimski of Coe by 16-0 technical fall at 2:24.

McCusker and Hagerbaumer battled back in the consolation round to make the tournament's top eight on March 13. The top eight finishers in each weight class earned NWCA All-American honors. 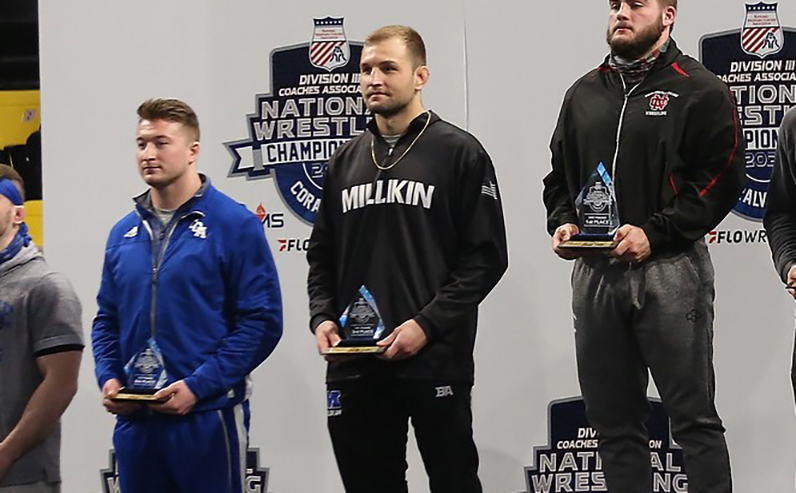 McCusker scored an 8-5 win at 149 pounds in the opening round. McCusker lost to Robert Areyano of Central College in the round of 16. McCusker then rallied with three wins by fall to advance to the consolation round of four. Hagerbaumer got an opening round bye at 197 pounds before losing in the round of 16 to Don Phillips II of Buena Vista 8-6. Hagerbaumer battled back scoring two wins by fall and a 13-9 decision to stay alive moving to Saturday's consolation round of four. 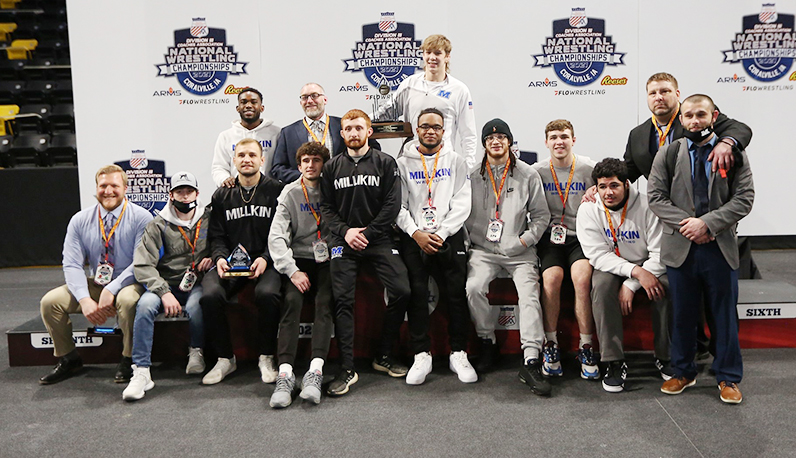