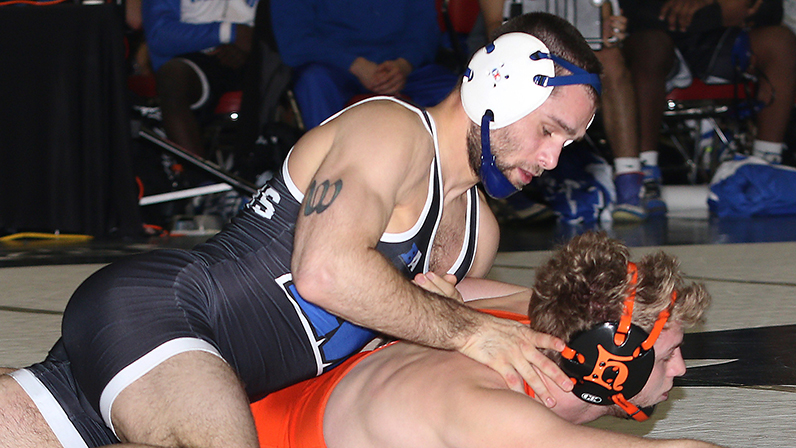 Williams, ranked fourth nationally at 141 pounds, defeated Josiah Fitzjerrels of Wheaton College in the semifinals by fall and won the Championship Match over ninth ranked Jimmy McAuliffe of Elmhurst 11-4. Williams, 10-1 on the season, was named the Most Outstanding Wrestler of the Meet.

Tristan Birt was the CCIW Champion at 149 pounds. He won his first round match by technical fall (16-0) and took the semifinal match by fall. Birt won the Championship match in comeback fashion 12-9 over Anthony Rink of North Central. After trailing 9-3 after two periods, Birt opened the third period with a take down and a four point near fall to tie the match. Birt took the lead on a two point near fall; he is 15-4 on the season.

Brandan Birt won the 157 pound division winning his second straight CCIW Title. Birt won his first two matches by technical fall (17-1, 16-0) and took the title match in a major decision 9-1 over Keone Derain of Elmhurst. Birt improved to 22-4 on the season. 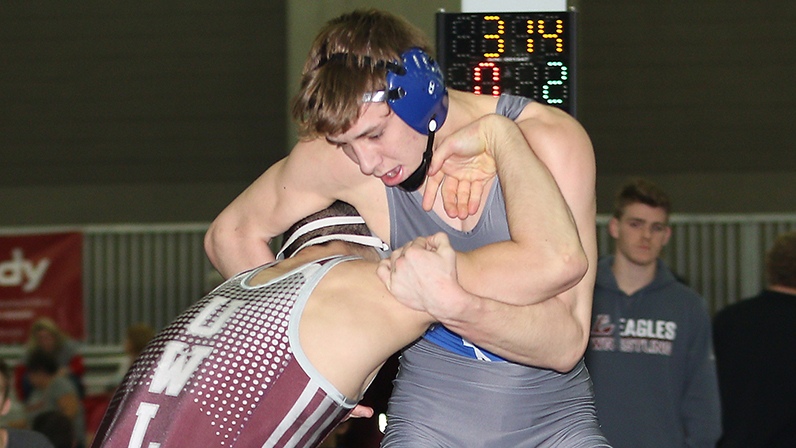 Senior Austin Hedrick, of St. Joseph, Ill., finished in second place at 174 pounds and senior Keajion Jennings, of O'Fallon, Ill., was second at 197 pounds. Hedrick lost the Championship Match 8-4 to Cam Hayes of North Central. Jennings posted a technical fall and pin fall victory before losing the finals 8-6 to Tyler Vittal of North Central in a battle of two nationally ranked wrestlers. Jennings is 22-4 on the season.