Millikin University's Bachelor of Fine Arts (BFA) in Acting degree program has once again been named among the Top 25 BFA acting/performance programs in the country for 2018-2019 according to a recent survey published by the online theatre news and review blog OnStage. 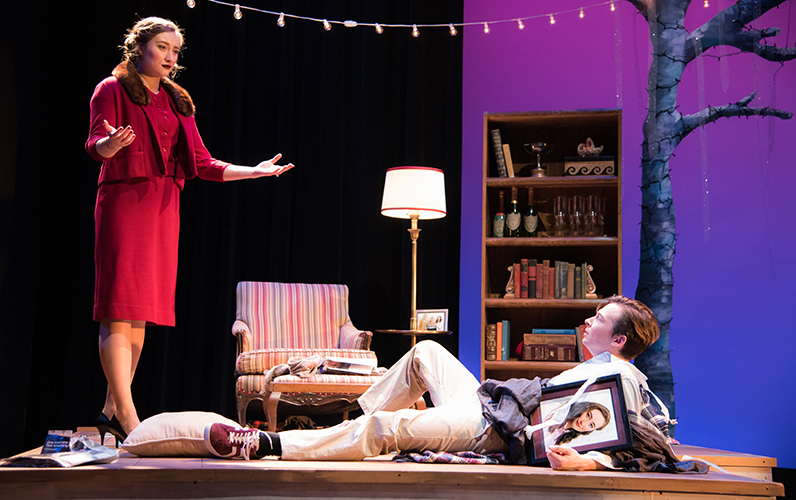 "This accolade again demonstrates that the excellence of the School of Theatre and Dance is well-known, far and wide, and that the education and training our students receive here is recognized by our peers across the country," said Laura Ledford, dean of the College of Fine Arts at Millikin. "To be in the company of luminary universities and conservatories like Juilliard, NYU, and Carnegie-Mellon, as well as others located in urban centers with vibrant professional theatre scenes, is just tremendous."

OnStage Blog's rankings are based on a rating system that looks at a number of different factors including quality of facilities, cost/scholarship opportunities, quality of faculty, admissions/auditions/selectivity, quality of curriculum, career and alumni support, and performance opportunities. 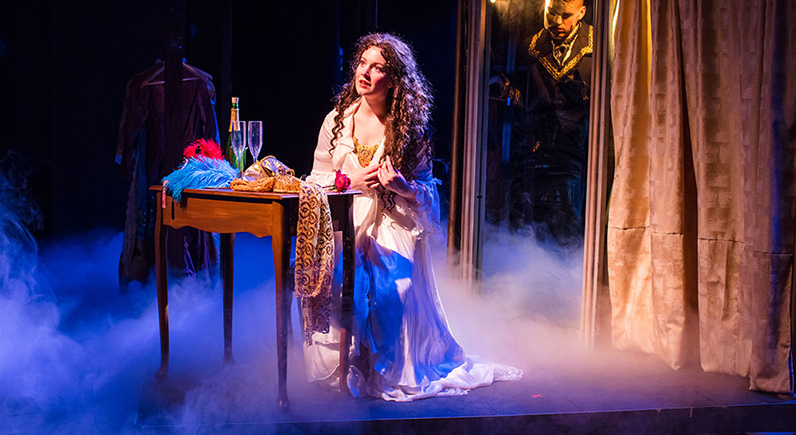 "When taking a look at this year's roster of top BFA programs for acting/performance, we considered a lot of different aspects," OnStage writes. "But one thing we were looking for more than previous years is how these programs are properly preparing their students to tackle the different acting platforms available today. Are they focusing on just theatre or also acting for the camera? What different types of performance opportunities will students have? These types of factors are more than ever for the acting student in the coming new decade."

Millikin's Bachelor of Fine Arts in Acting program is designed to prepare students for success in the professional theatre industry. By combining conservatory-style training with a strong liberal arts education, Millikin students explore, develop and hone their craft to become well-rounded artists with valuable skill sets that will prepare them for professional success. 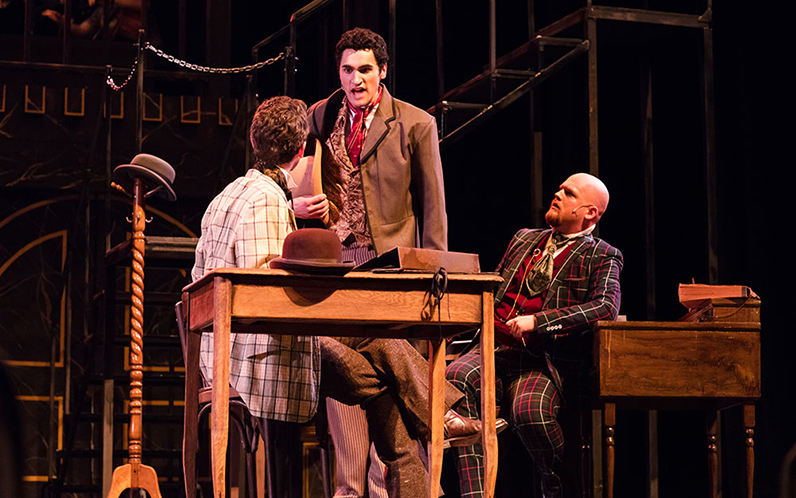 Laura Ledford noted, "Millikin's performance programs have received this kind of recognition for at least the last three years from OnStage Blog, American Theatre Magazine and other sources. We are confident that, when the new Center for Theatre and Dance opens in the fall of 2020, our Design and Production programs will enjoy similar recognition."

In August 2015, OnStage named Millikin's School of Theatre and Dance as one of the 10 Most Underrated Theatre Colleges in the Midwest. Millikin placed 2nd on the list which covered the states of Ohio, Kentucky, Tennessee, Michigan, Wisconsin, Illinois and Indiana.