Millikin to host "A Wicked Evening with Gregory Maguire" Nov. 7

​Millikin to host "A Wicked Evening with Gregory Maguire" Nov. 7 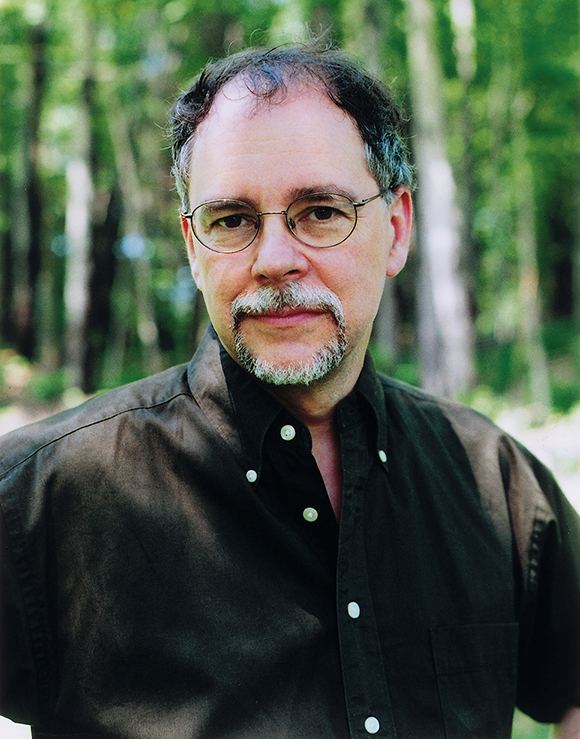 On Nov. 7, Maguire will discuss details of his enchanting new tale "Hiddensee: A Tale of the Once and Future Nutcracker." The Nutcracker ballet is a holiday tradition that remains the most popular ballet ever performed, with yearly performances by top companies around the world. Going back to the dark and whimsical roots of the tale, Gregory Maguire has authored an origin legend of the famous Nutcracker with the life of Drosselmeier, the toymaker who carves him.

Planted in the rich soil of early 19th century German Romanticism, "Hiddensee" is a poignant coming-of-age story of the Nutcracker and his creator, Herr Drosselmeier. "Hiddensee" explores Drosselmeier's relationship to the fantasy realm, how the Nutcracker came to be carved and to have the power of ushering a sick child into dreamy paradise on Christmas Eve.

In addition to his presentation on Nov. 7, Maguire will host a Q&A session with audience members followed by a book signing.

Gregory Maguire is the author of a number of novels for children, nine adult novels, and several short stories, picture books, essays and reviews.

His adult novels include "Wicked: The Life and Times of the Wicked Witch of the West," "Son of a Witch," "A Lion Among Men," and "Out of Oz," the four volumes of "The Wicked Years," and all four New York Times bestsellers, as well as national bestsellers "Confessions of an Ugly Stepsister," "Lost," "Mirror Mirror," and "The Next Queen of Heaven," "Egg and Spoon" and "Hiddensee." The combined book sales of these eight volumes approaches 10 million copies. 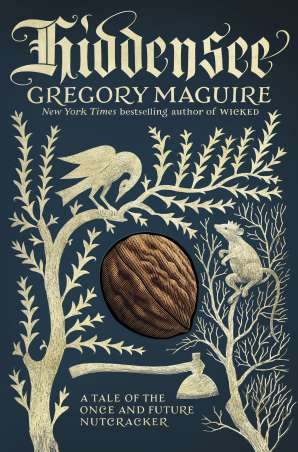 Praised by John Updike in the New Yorker as "an amazing novel," "Wicked" has inspired a musical currently playing in three American venues, as well as in London, Japan, the Pacific Rim and the Netherlands. Music and lyrics are by Stephen Schwartz and book is by Winnie Holzman.

Maguire has been the recipient of awards, fellowships and honorary degrees. He has been artist-in-residence and lecturer at the Isabella Stewart Gardner Museum in Boston, Mass., and has been awarded residencies at Blue Mountain Center, New York; the Hambidge Center, Ga.; The Virginia Center for the Creative Arts; and the Bread Loaf Writers Conference, Vt.

Featured on National Public Radio's Weekend Edition, People Magazine, "Oprah," and a Sunday New York Times Magazine profile (March 2007), Maguire is a popular speaker across the nation. He was the 2009 Charlotte Zolotow Lecturer at the University of Wisconsin-Madison and the 2012 Francelia Butler Lecturer at the annual meeting of the Children's Literature Association.

Maguire is a national figure in children's literature education. He was a professor and associate director of the Center for the Study of Children's Literature at Simmons College from 1979 through 1986. From 1987 until 2010, he was co-director and founding board member of Children's Literature New England, Inc., a nonprofit that focuses attention on the significance of literature in the lives of children. He writes occasionally for the Sunday New York Times Book Review, the Horn Book Magazine, and other journals.

Maguire received his Ph.D. in English and American Literature from Tufts University in 1990. For more information about Gregory Maguire, visit gregorymaguire.com.