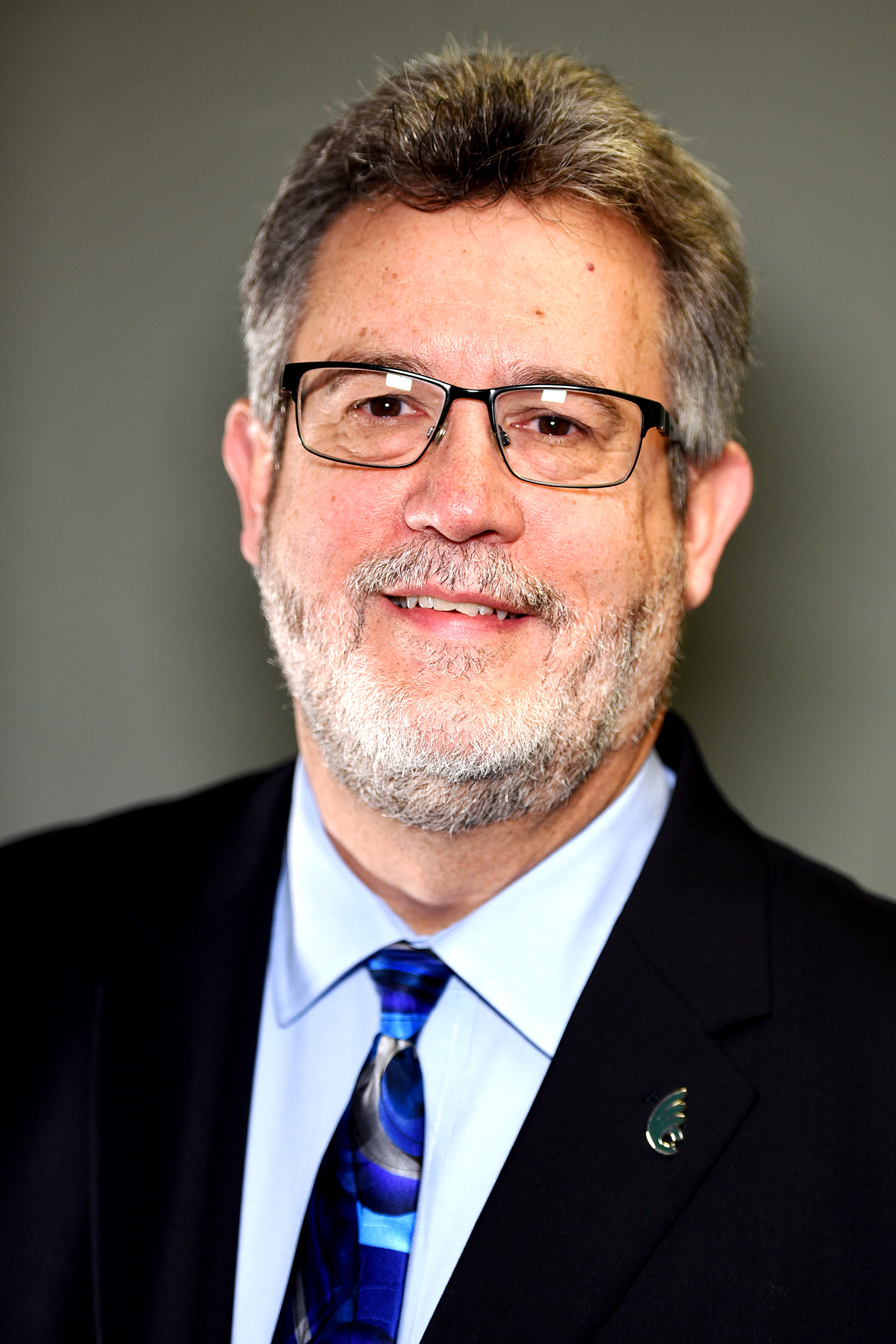 Randell Blackburn '74, chairman of the Millikin University Board of Trustees, cited Reynolds' deep understanding of higher education and leadership experience among the reasons he stood out as a leading candidate.

"The Board of Trustees has unanimously agreed that Dr. Reynolds is the best possible choice to lead Millikin University as he will further strengthen our academic vision and brand," said Blackburn. "Dr. Reynolds brings a deep understanding of higher education as well as our Performance Learning mission. Under his leadership, we believe Millikin's momentum can be increased and its potential more fully realized as we continue to prepare students for professional success, democratic citizenship in a global environment and a personal life of meaning and value."

Reynolds currently serves as president of Wilmington College in Wilmington, Ohio, a position he's held since 2012 after serving as interim president from August 2011 – February 2012. As president, Reynolds is responsible for the continued growth and development of the College. He oversees the function and success of all the integrated units on campus, including Development and Advancement, Academic Affairs, Student Life, Business and Finance, Athletics, External Programs and Enrollment Management.

During his time at Wilmington, Reynolds oversaw creation of a new campus wide strategic planning process, and oversaw the successful reaccreditation of Wilmington College by the Higher Learning Commission in 2017. Under his leadership, Wilmington launched partnerships with three medical health care providers that resulted in the construction of the Center for Sports Sciences (completed in August 2015). The College also increased its Annual Fund support and overall giving over the past three years. During his time at Wilmington, the College concluded its largest fundraising campaign in institutional history in December 2017, exceeding the $21 million goal.

Reynolds came to Wilmington College in 2007 to serve as vice president for academic affairs and dean of the faculty.

"I am deeply humbled and excited to become the 16th president of Millikin University," said Reynolds. "I am committed to the mission of Performance Learning at Millikin, and as I begin this new chapter, I look forward to working with the directors, faculty and staff as we fulfill our mission to prepare students for personal lives of meaning and value. I am grateful for the strong leadership of Dr. Patrick White, who has left a lasting legacy on which we will have the opportunity to build."

Prior to Wilmington College, Reynolds served as academic vice president and dean of the faculty at Midland Lutheran College in Fremont, Neb., from 2003 – 2006. Previously, he held various teaching and administrative positions at Drake University, including associate dean and interim dean of the College of Pharmacy.

Reynolds' scholarly work has been published extensively, and his classroom excellence has resulted in six Teacher of the Year awards. He was awarded an American Council on Education fellowship at Illinois Wesleyan University and a postdoctoral research fellowship from the National Institutes of Health.

"As we make this important transition at Millikin, we are thankful for the leadership that Dr. Patrick White has brought to the University and the many milestones accomplished throughout his tenure," said Blackburn. "Over the past seven years, Dr. White has led our campus with a strong vision and unmatched enthusiasm that has allowed Millikin University to achieve extraordinary results. Dr. White has been a champion of Millikin and his accomplishments have further distinguished Millikin among the country's leading liberal arts colleges. We are excited for him as he prepares to begin a new chapter." 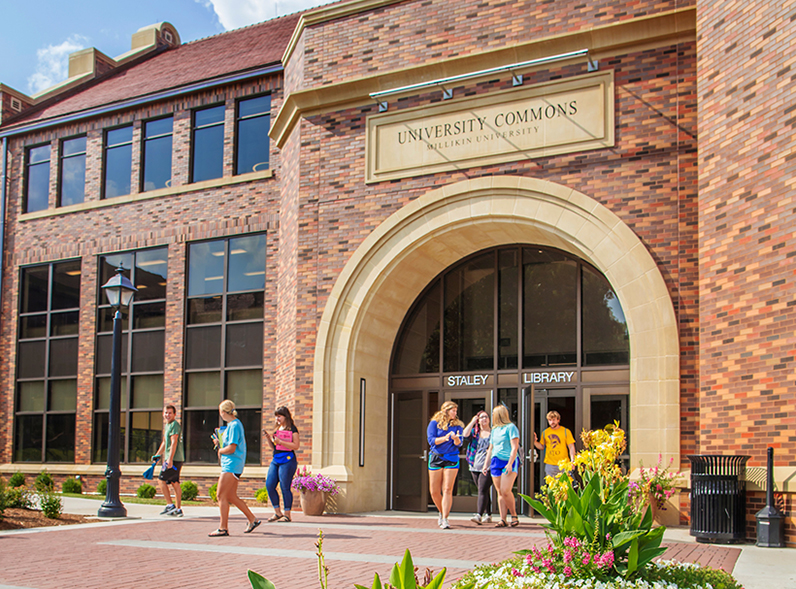 Millikin University is a private, comprehensive university with a diverse student population of approximately 2,000 undergraduate and graduate students. A Millikin education features Performance Learning, a unique learning approach offered only at Millikin that gives students the chance to build the confidence and skills to succeed before and after graduation. Millikin offers more than 50 majors in the College of Fine Arts, College of Arts and Sciences, College of Professional Studies and Tabor School of Business, and is located on a 75-acre residential campus in Decatur, Ill. Last year, 99.4 percent of Millikin graduates gained employment or continued their education within six months of graduation.