Millikin student sings on the "The Voice"

Millikin student sings on the "The Voice" 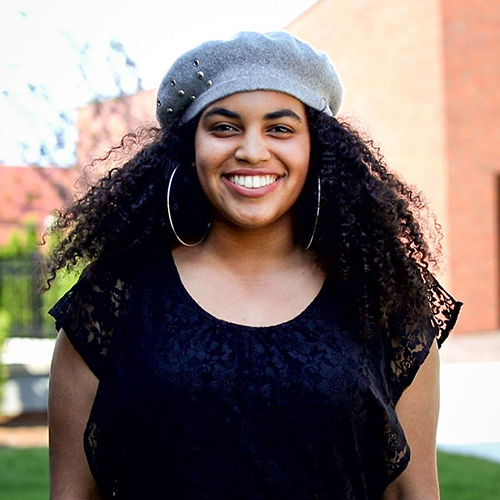 Singers on Hudson's team will compete in the "Battle Rounds" against artists being coached by others judges: country artist Blake Shelton, Maroon 5's Adam Levine and Kelly Clarkson.

During the "Battle Rounds," team members compete against each other to sing the same song together in front of a studio audience. After the vocal battle, the coach must choose which singer will advance. The losing artist could be chosen by an opposing coach.

Originally from Pasadena, Calif., Bartholomew currently resides in St. Louis, Mo., and says she wanted to attend Millikin because of the individual attention she knew she would receive from her instructors.

"It is nice and small and one of the top 10 schools for acting," Bartholomew said in a recent interview.

When asked about performing in front of "The Voice" judges, Bartholomew said, "You have to draw them in through the sound. You have to use the voice because they weren't looking at you. There wasn't that intense eye contact. But I was still nervous."