The Millikin University Athletics Department held its 5th Annual Big Blue Student-Athlete Awards Ceremony on May 7 at the Decatur Club in Decatur, Ill.

This year's event, "The Milli's," featured a formal dinner and awards program planned and presented by the Millikin Student-Athlete Advisory Council. Student-athletes were recognized for their academic and athletic accomplishments during the 2018-19 season and several individual and team awards were presented. A male and female honoree were selected in each category.

The first award recognized the 37 multisport athletes who competed for the Big Blue this year. Cross country and track sophomore Mackenzie Dixon, a biology major from Edwardsville, Ill., was named the Female Two-Sport Athlete of the Year and senior men's soccer and track athlete Christian Zenon, a business management major from Lafayette, La., was named the Male Two-Sport Athlete of the Year. 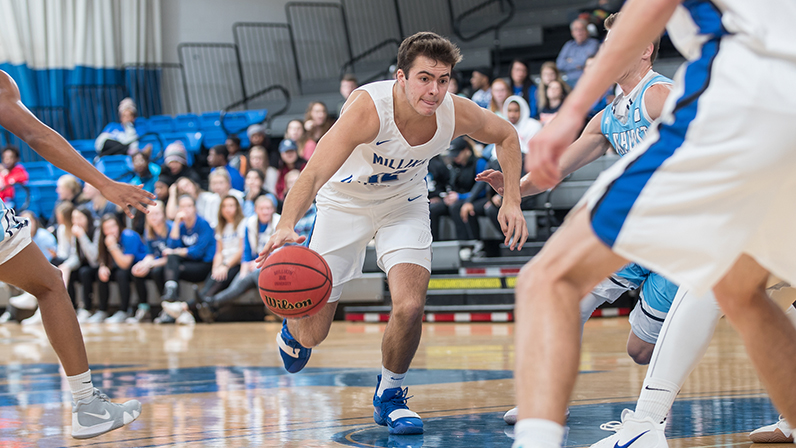 The Newcomer of the Year Award was presented to the most outstanding first-year varsity male and female student-athletes. Freshman softball pitcher Aly Armstrong, a business major from Effingham, Ill., and freshman men's basketball player Calvin Fisher, a business major from Monticello, Ill., were the honorees.

The Comeback Award was presented to a student-athlete who has worked diligently to return from an injury. Sophomore wrestler Tristan Birt, a health, fitness and recreation major from Dubuque, Iowa, and junior baseball pitcher Adam Zuk, a sport management major from Plainfield, Ill., shared the Male Award. The Female Comeback Award was presented to junior women's softball player Kelsey Farmer, an elementary education major from Mattoon, Ill. 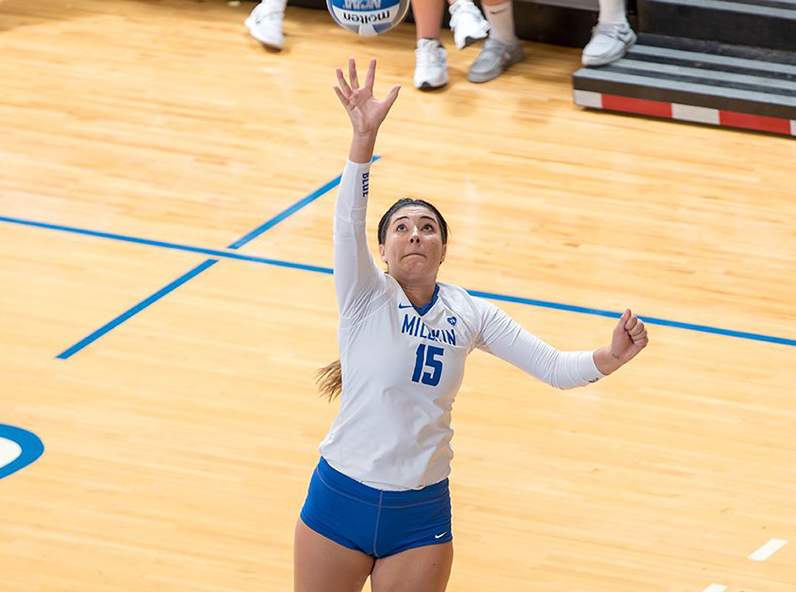 The Student-Athlete of the Year is awarded to the most outstanding male and female student-athletes of the year. Criteria for the award include athletic prowess, academic achievement, and any contributions to the success of their team and Millikin at large. 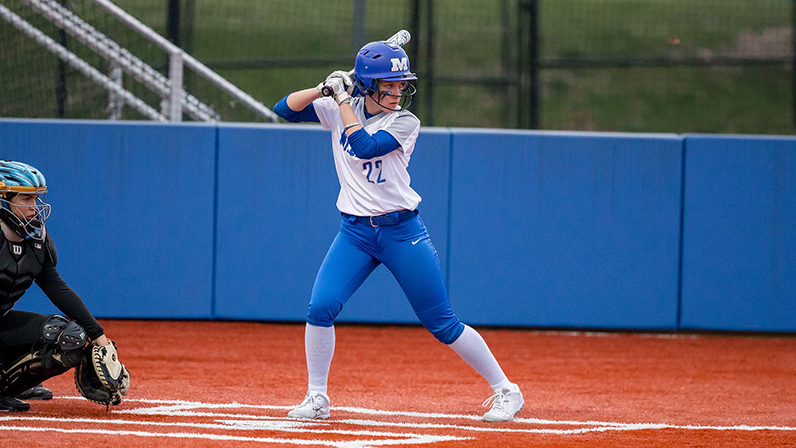 The final individual award presented was the Big Blue Award for an athlete that gives full effort in practice and competition, and goes above and beyond for their teammates. The Male Award winner was sophomore wrestler Bradan Birt, a sport management major from Epworth, Iowa, and the Female Award going to senior softball player Maggie Comerford, an elementary education major from Decatur.

The Millikin men's and women's tennis teams were recognized for having the highest team grade point averages.

The Big Blue Team Award was presented to the team that best represents Millikin University and the Athletic Department in its mission, values and overall "Spirit of Big Blue" on campus and in the community. The wrestling team and the softball team were the winners of the Big Blue Award. 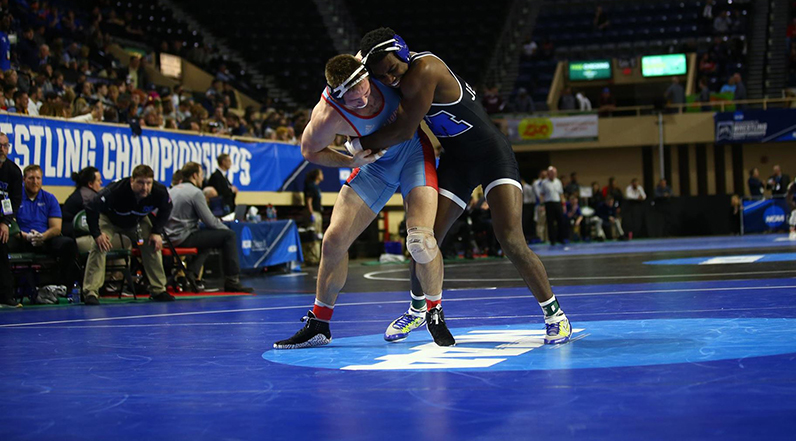 The Big Blue wrestling and women's triathlon teams earned the Most Successful Team Award. Wrestling finished tied for ninth at the NCAA Championships and had two national runner-ups in Chris Williams, a sport management major from Bethalto, Ill., and Keajion Jennings, a sport management major from O'Fallon, Ill., and a third All-American in Bradan Birt. In its first season of competition, the Big Blue women's triathlon team finished in third place at the NCAA Division III National Championships.

Student-athletes that won sports specific awards during their seasons were also recognized. Over 50 athletes earned CCIW All-Conference honors this season.