"We thought, with a little more effort, we could turn this into a podcast."

"We thought, with a little more effort, we could turn this into a podcast."

It was during the middle of their first year in Millikin University's Doctor of Nursing Practice Nurse Anesthetist program that Tanner Hulin and Cole Dill became study partners. Dill, who had an hour-long commute to campus, and Hulin, who had a 30-minute commute to campus, would have countless narrative discussions over the phone during their commutes to talk about upcoming tests and topics for that day.

"It was helpful just to run through everything and simply ask ourselves questions, talking through concepts … and it really showed us what we knew or what we didn't know and if we needed a quick run-through," Dill said. "That worked well for us and as we approached the final for that semester, we knew there was so much information that we needed to know, and it was so hard to keep that in the forefront of your mind."

It was at that moment Dill told Hulin, "I wish there was a way we could 'freeze time' when our brains know something the best .. and that's the day you take a test on it." 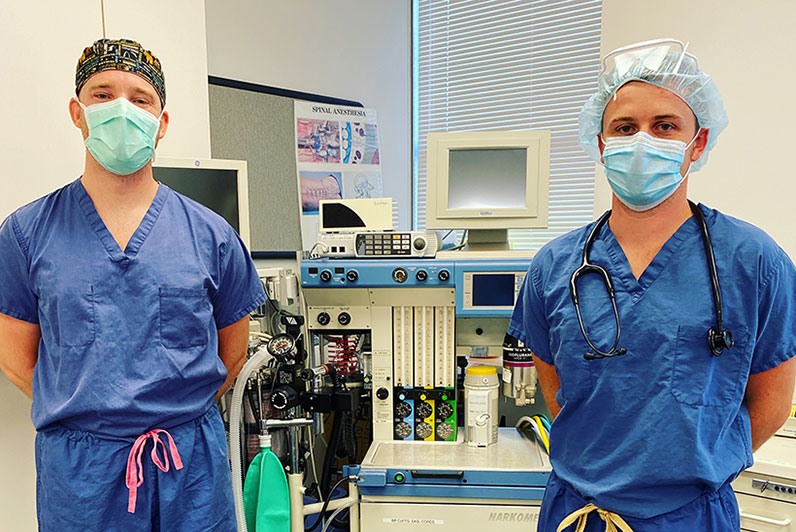 From left to right: Tanner Hulin and Cole Dill

The reference to "freezing time" sparked the idea for both Dill and Hulin to start recording their conversations. Those recordings further developed into was it now the Student Nurse Anesthesia podcast.

As Hulin and Dill began recording their conversations for themselves, classmates told them it would be helpful for them, too, because they were spending a lot of time in their cars going from one place to another, and reviewing their studies this way would be a great use of that time.

Janelle Rear listens to the Student Nurse Anesthesia podcast "religiously." Rear is studying nurse anesthesia and has been working as an emergency room and intensive care nurse at Carle Hospital in Urbana, Ill. "It's most important for me to get the highest level of education in my field," she said of her decision to pursue nurse anesthetist training. She will earn a Doctor of Nursing Practice when she completes her studies. 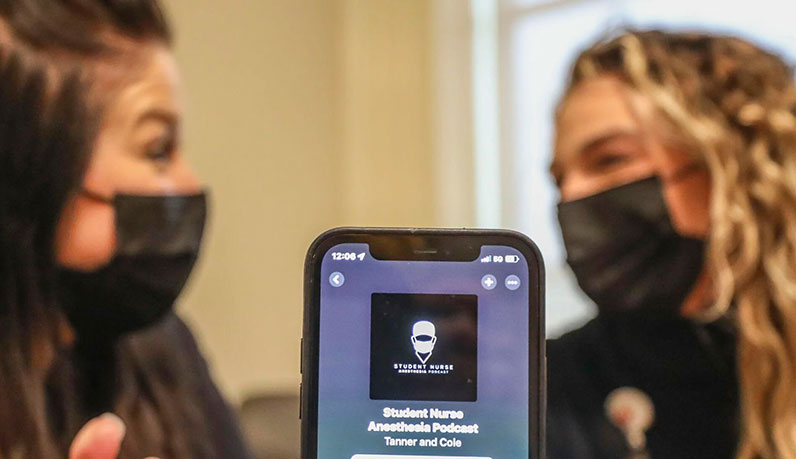 "We thought, with a little more effort, we could turn this into a podcast," Hulin said in an interview with the Herald & Review. "What we did was basically create a co-curriculum for anesthesia content because we did it for every test we had. Initially, it was just the people in our class that were listening to it."

The Student Nurse Anesthesia podcast is a series of episodes created to help students pass their tests and review for boards. Hulin and Dill designed the episodes to be short and to the point. Currently, the podcast reaches all 50 states and 110 countries and subscribers can listen to recordings on specific topics by looking through the library. The podcast is available on Spotify, Apple Podcasts and Google Podcasts. 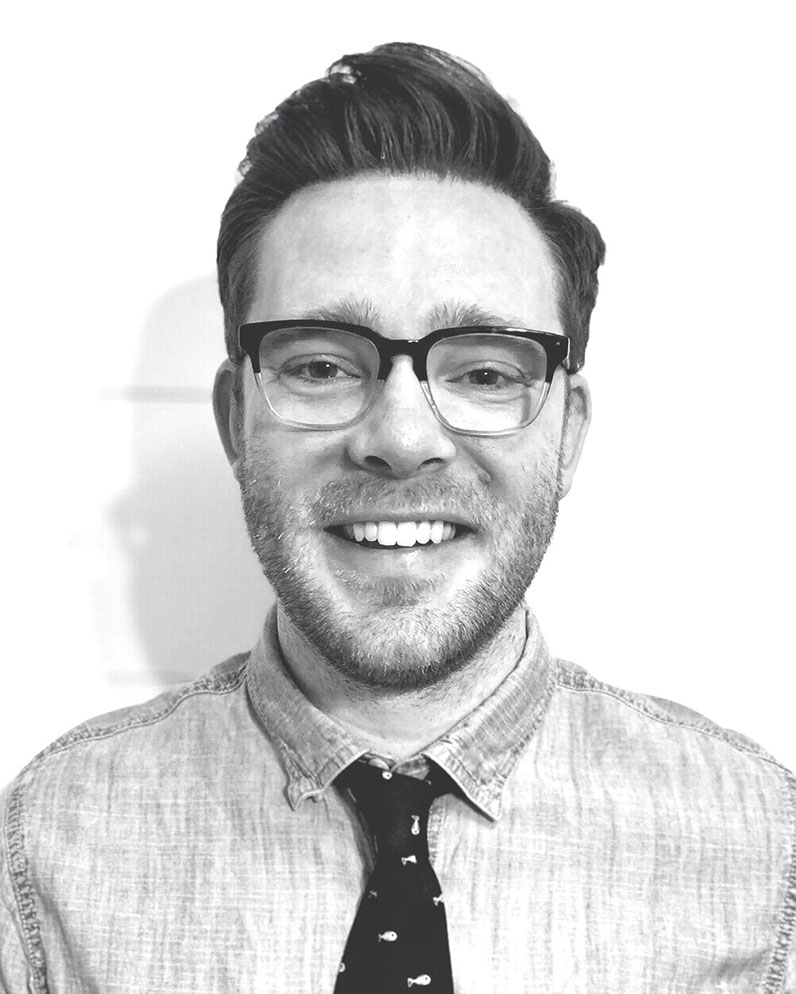 "We used it as our study tool, but we also created the business while we were doing it," Dill said. "We've gotten to the point now, that by the time we graduated, we'd already created this online library for students to have access to," as Tanner described it. "We're excited now because we're going to be submitting our material to the governing body for nurse anesthetists for continuing education credits, so we're moving into that side of things as well, to be able to offer our material not only to students but to professionals as well."

The podcast comes in two versions: one for students and one for anyone else, with subscription fees. The regular version has about half the episodes, and the premium version offers all the episodes, plus content outlines and some other perks for premium subscribers. 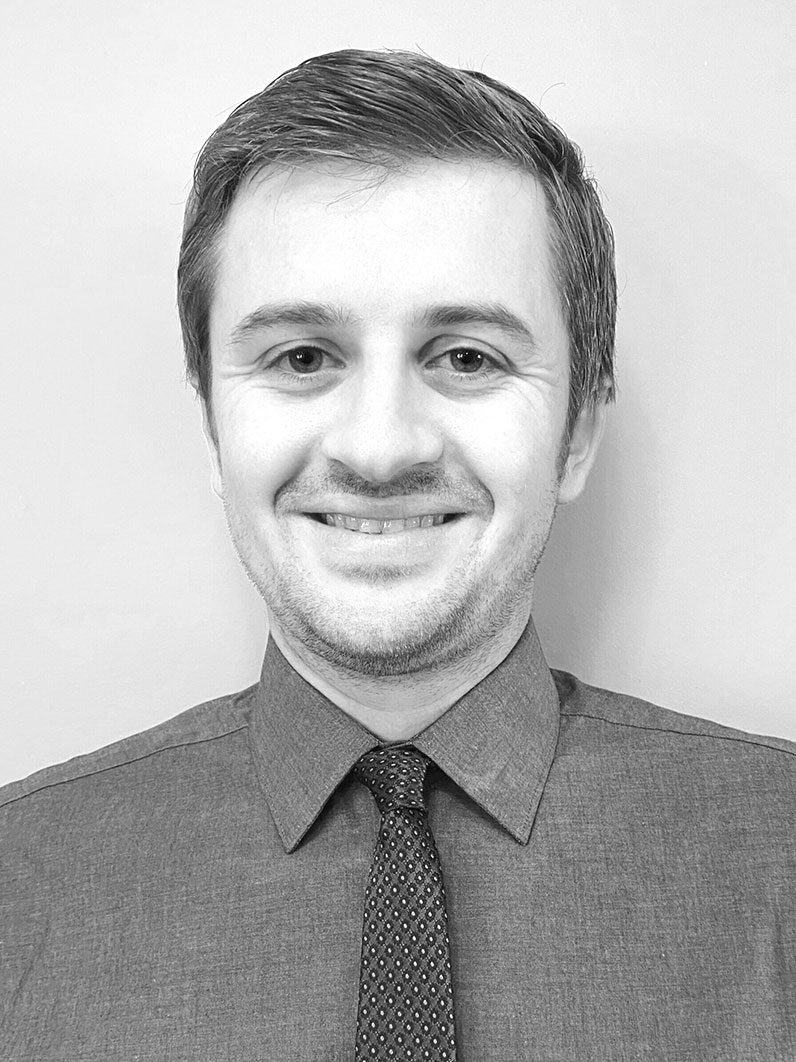 "We were just students going through this and (we thought) why would someone find value in it?" Dill said. "It turned out that the way that we talked through things really spoke to people and helped them understand it and we started getting so many followers and listeners across the country that about 10 months into this, we looked at each other and said, 'Somehow we've got to find a way to make some money out of this,' if for nothing else, for the time that we were putting into this."

Hulin worked as a critical care nurse for four years before returning to school to study anesthesia. During that time, he and his wife worked as travel nurses and traveled all over the west coast and Canada. Hulin now works in the Phoenix, Ariz., area as a certified registered nurse anesthetist. Dill graduated with a degree in pre-med before pursuing his degree in nursing with the end goal of studying anesthesia. He worked for several years as an ICU nurse before beginning his journey through CRNA school. Both Hulin and Dill earned their Doctor of Nursing Practice degrees from Millikin in Dec. 2021. 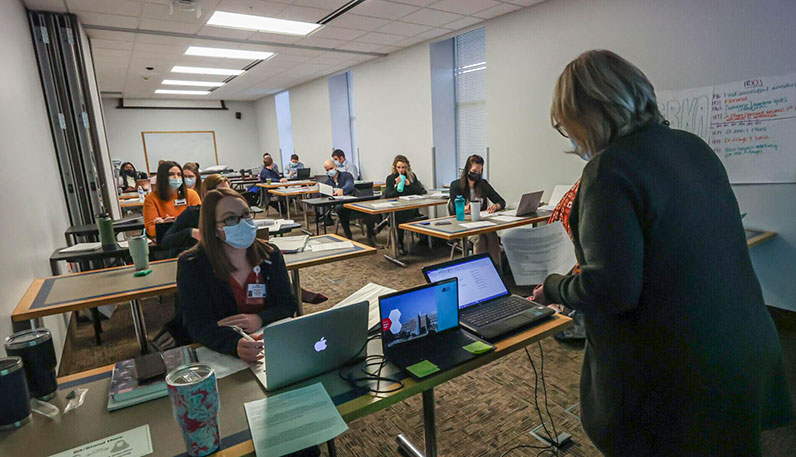 Karlee VanDeVelde, like Rear, was a practicing nurse prior to beginning her pursuit of nurse anesthetist training. Hulin and Dill were third-year students when she and Rear began their training and served as mentors to them, she said, and once she started listening to their podcast, she found that it was "super convenient" to listen to it while she walked her dogs or drove to class and helped cement the information into her memory.

"Taking care of the vulnerable ICU patients made me choose the (nurse) anesthesia route because I just want to make sure that we're taking care of those vulnerable patients, because there's nobody else to do it while they're asleep," VanDeVelde said. "It's an honor."