Millikin graduate among "10 new Chicago actors you should know"

Millikin graduate among "10 new Chicago actors you should know" 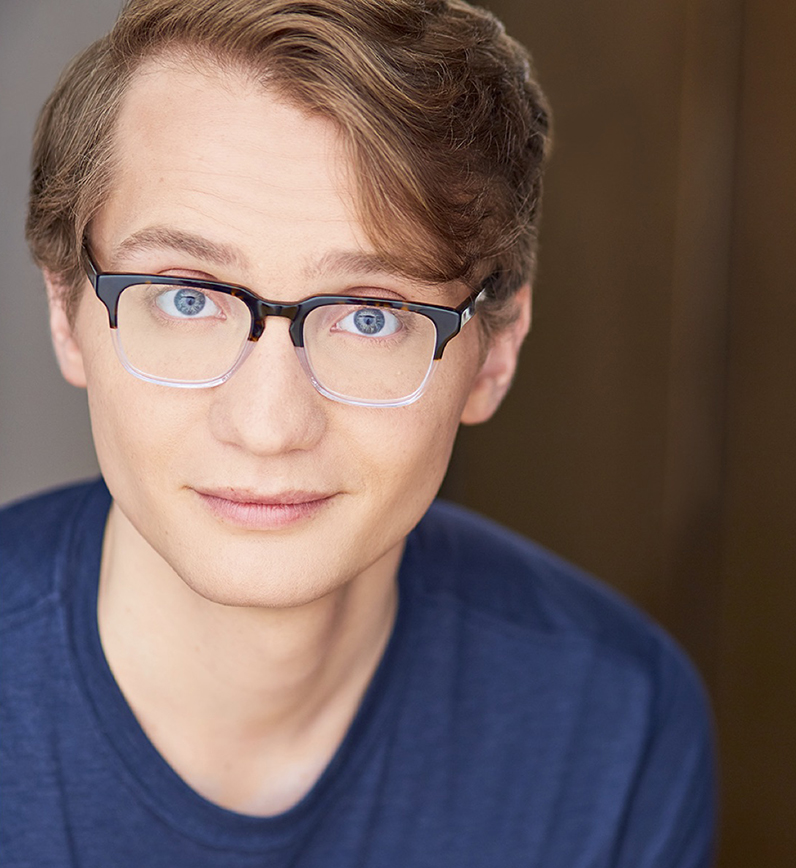 Each summer the Chicago Tribune salutes the emerging theatre talent in the city and finds the young stars of the future whom can be seen on Chicago's stages.

Among the Tribune's Class of 2019 includes Millikin University graduate Jake Morrissy '14, who last winter, got a dream role at the Paramount Theatre in Aurora, Ill., playing Leo Bloom in "The Producers."

The Chicago Tribune writes, "He was spectacular, singing and dancing with such hilarious panache as to eclipse pretty much every other Leo in the crazy Mel Brooks universe."

"I just love doing musical comedy," Morrissy says, "helping people spend two and a half hours away from all the woes and troubles of the world."

Morrissy was born and raised in the southern suburbs of Chicago. It was there that his passion for performing grew and eventually led him to Millikin University, where he obtained his Bachelor of Fine Arts in Musical Theatre in 2014.

Since graduating, Morrissy has been fortunate enough to work with many of the incredible theatres in the Chicagoland area, some of which include: Paramount Theatre, CPA Theatricals, Open Door Repertory Company and Kokandy Productions. His regional work includes Tent Theatre, Little Theatre on the Square, Capital City Theatre and the world premiere of "Numbers Nerds" at the New York Musical Theatre Festival.

Morrissy made his Broadway Debut as Elder McKinley in the hit musical "The Book of Mormon" in Aug. 2019.

"I always try to remember that any show might be someone's first show and someone else's last show," said Morrissy. "That means you have to give the audience the respect every one of them deserves."

Morrissy will perform in the "The Secret of My Success” at the Paramount Theatre in Aurora in Feb. 2020.