Millikin University and the Prospect Collegiate League have reached a memorandum of understanding to permit the league to explore the establishment of a franchise, team that would play summer baseball at Millikin's new Workman Family Baseball Field starting in 2020. The deal is contingent on the Prospect League assembling an ownership group that can reach a lease agreement with the University. 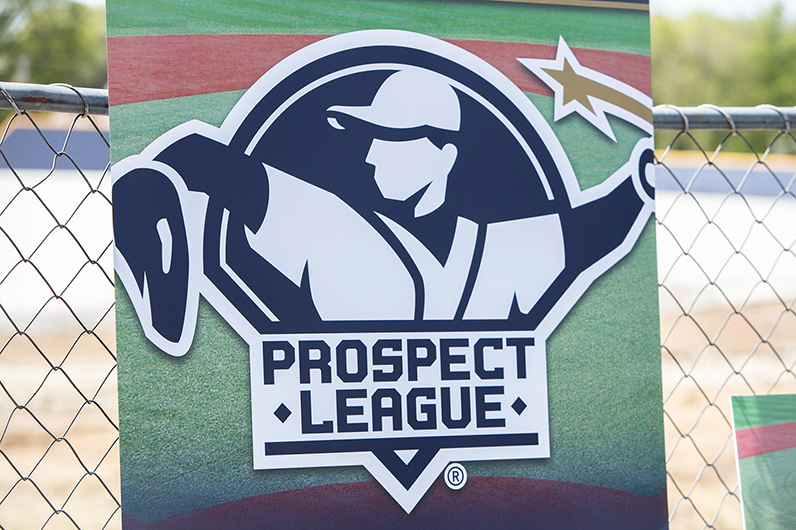 The Prospect League is a highly competitive wooden bat league featuring the top collegiate players from around the country. When the Workman Family Baseball Field is completed, Millikin will feature one of the top baseball facilities in all of NCAA Division III. A partnership between Millikin and the highly regarded summer collegiate league seems to be a natural fit, especially considering the proximity and location of Decatur with the current footprint of the Prospect League. 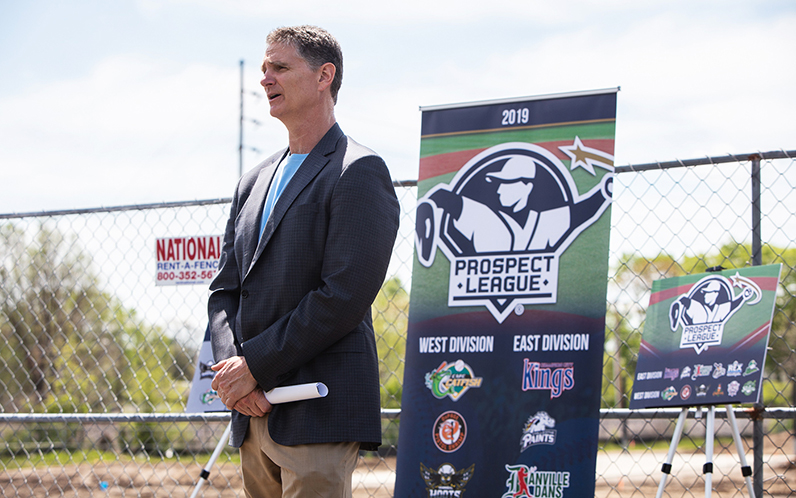 "We believe the Workman Family Baseball Field will be a great showcase for baseball," said Dr. Craig White, Millikin Director of Athletics. "With the facility hosting the Millikin Big Blue, our College Conference of Illinois and Wisconsin (CCIW) competitors and the top collegiate players in the Prospect League, Decatur and Millikin University will become a destination location for great baseball action."

Millikin President Patrick White noted, "Having the Prospect League play at the Workman Family Baseball Field would bring new people and business to Decatur and add to the quality of life for our community, while spreading the good word about Millikin University's vitality." 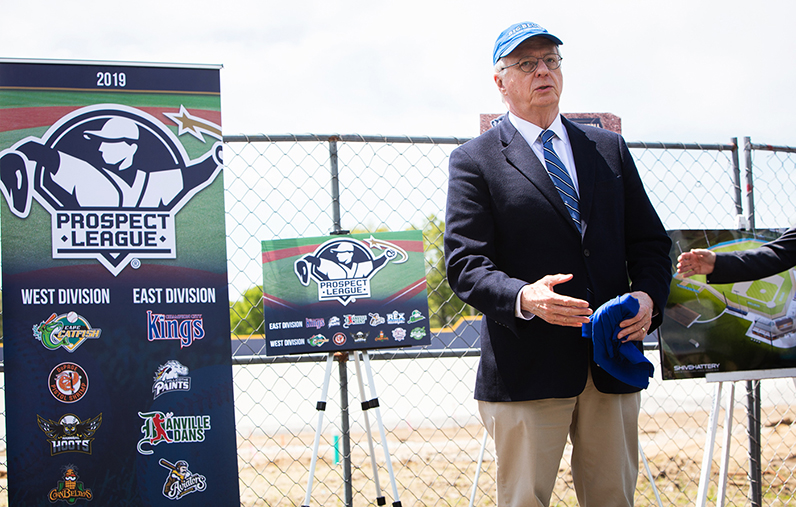 At the announcement of the agreement, Prospect League Commissioner Dennis Bastien commented, "It is with great pride that I represent the members of the Prospect League in welcoming the Millikin community, the wonderful city of Decatur and all of the citizens and potential fans of Macon County and this region into the fold. As we grow and expand, Decatur, with its' long and enduring history of baseball, was a logical and perfect fit for us. After finding out that the Workman family made such an amazing contribution to help build such a remarkable small college facility for the baseball program here, I contacted Millikin Head Baseball Coach Brandon Townsend, then Craig White, which began the process that we are celebrating today."

"With Springfield (Ill.) and our newest franchise at the Corn Crib in Normal (Ill.), a rivalry should highly develop between them," added Bastien. "I foresee an I-72 Showdown or Route 51 Fracas annual challenge for a Mayoral bet or something similar. The economic impact, the addition of a unique quality of life venue and the most inexpensive three hours of G-Rated family entertainment will make attending a Decatur game each summer a made-for-memories event." 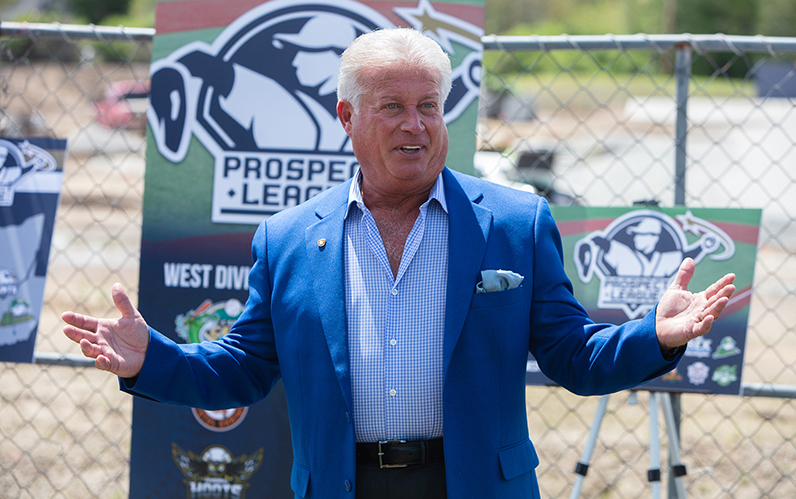 The Prospect League was formed in 2008 when a group of teams from the Frontier League, teams from the 45-year old Central Illinois Collegiate League (CICL) and several new teams joined forces. The Decatur Blues played in the CICL from 1986 to 2003. Former Millikin Baseball Coach Galen Woods was the founder of the Decatur Blues and served as general manager for several years. Woods led Millikin's baseball program from 1974 to 1989.

The 2019 Prospect League season will begin in late May and runs through early-to-mid August. Twelve teams across five states will play a 60-game schedule that includes 30 of those games at home. The Prospect League is one of the top collegiate wood-bat summer leagues in the country and strives to create a minor-league type experience for players and fans alike. Professional baseball prospects from the college ranks from around the country and beyond fill Prospect League rosters each summer. Last season, Prospect League teams averaged more than 1,000 fans per game. 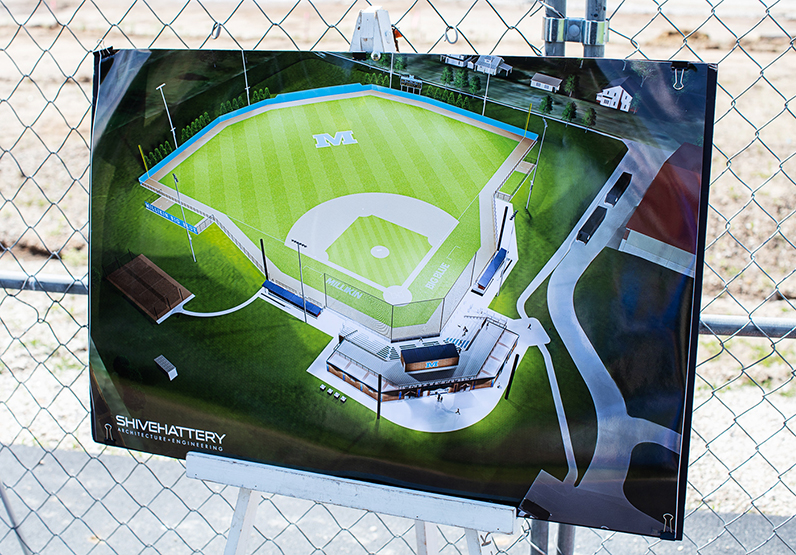