"Millikin Biology students continue to exceed our very high standards and lofty Performance Learning goals. Presenting their research findings alongside other undergraduates from peer institutes and being recognized with awards is an example of student commitment to moving from 'science student' to 'scientist,'" said Dr. Travis Wilcoxen, associate professor and chair of the Biology Department at Millikin. 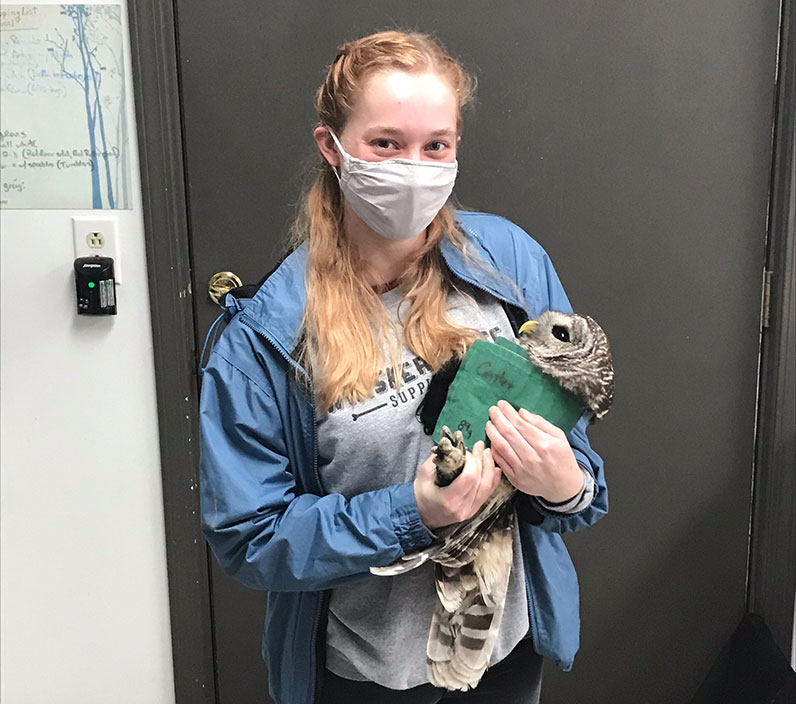 For the 2021-22 academic year, Dr. Wilcoxen not only completed his second year as president of ISAS, but was named Most Outstanding Advisor for the North Central - 1 District of Beta Beta Beta.

Wilcoxen added, "The skills these students have developed in science communication will undoubtedly translate to professional success in graduate studies, research careers and health care careers."

As part of her research, Hannah Warfel studied the effects of vitamin B12 on the immunity of Cuban Treefrog tadpoles. She says b12 is essential for a healthy immune response in both the innate and adaptive realms. 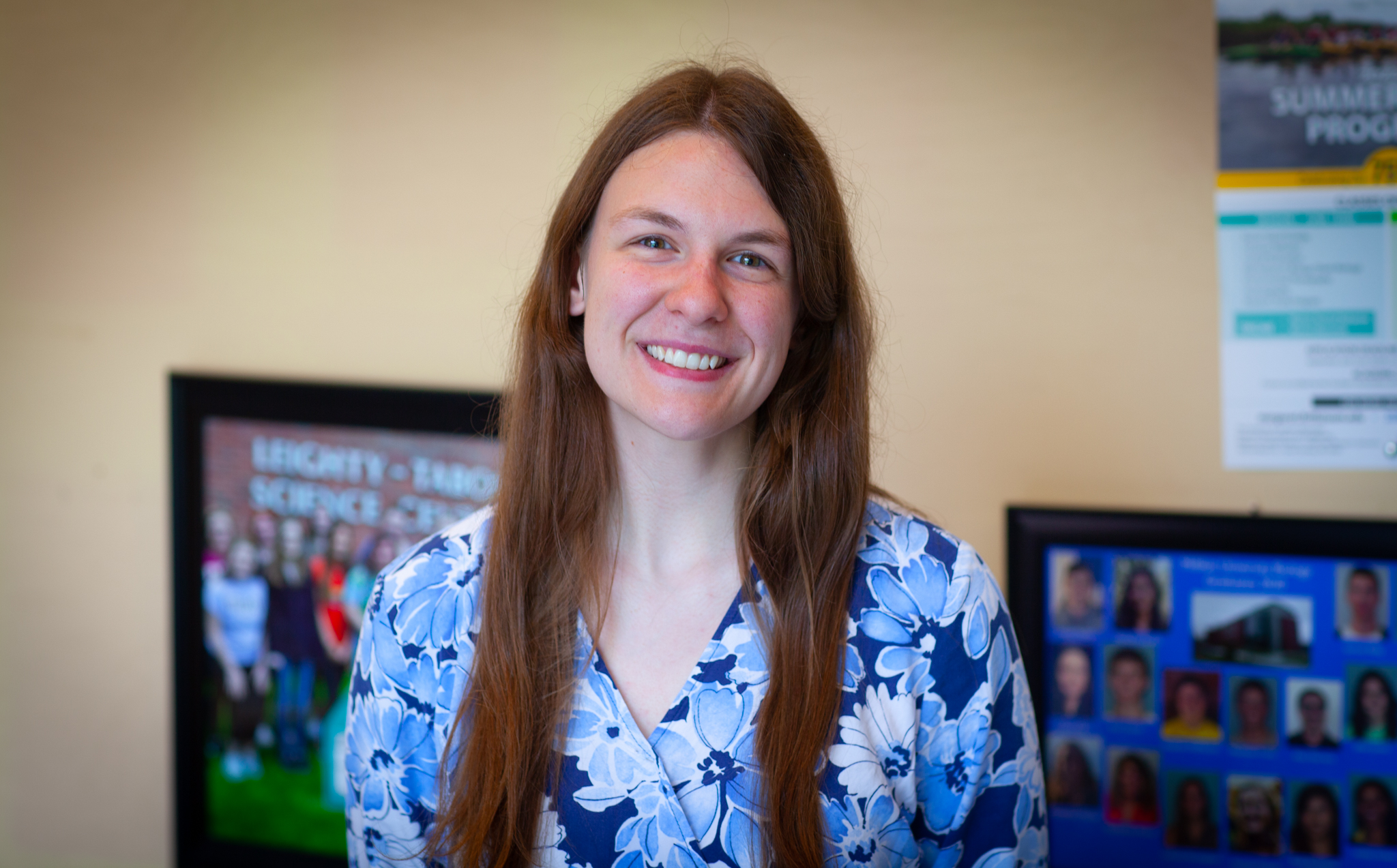 "The tadpoles are an excellent model for the human immune system, surprisingly, from an embryologist standpoint," she said. Warfel will begin pursuing her Ph.D. in biology this fall. 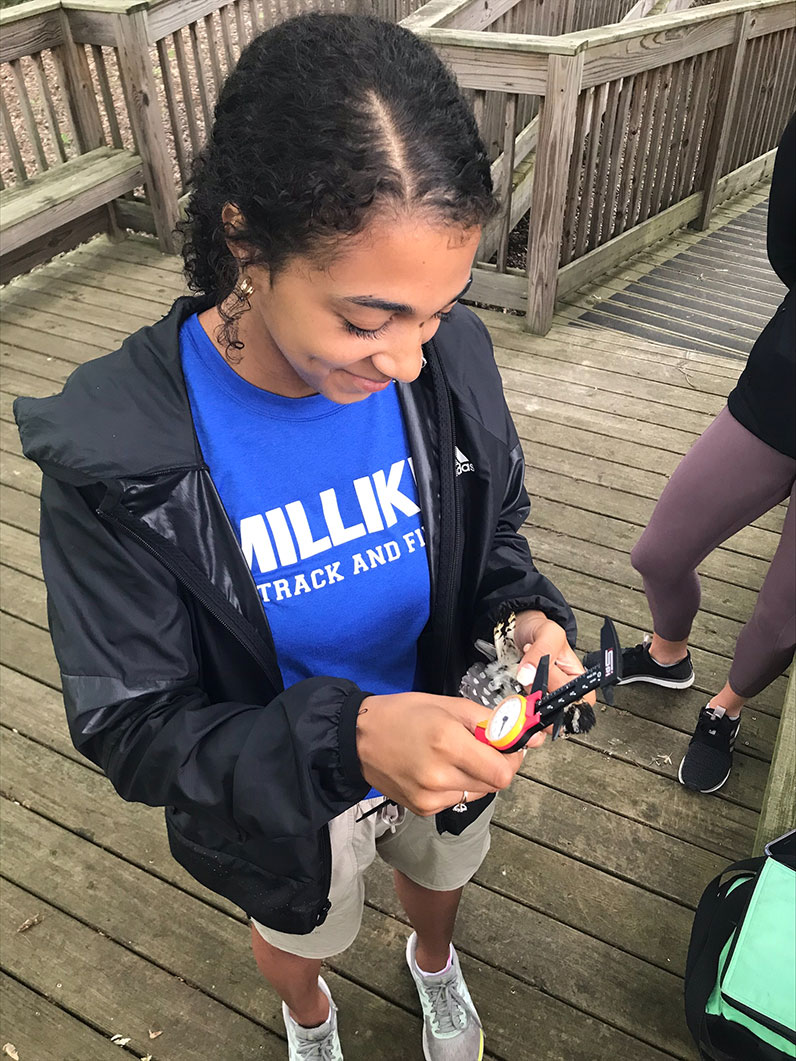 As for Rockwell, her research focused on the prevalence of Tularemia in raptors and pigeons. Tularemia is a rare infectious disease. Also known as rabbit fever or deer fly fever, Tularemia is caused by the bacterium Francisella tularensis. The disease mainly affects rabbits, hares, and rodents, such as muskrats and squirrels. Tularemia usually occurs following a bite from an infected tick, flea or fly.

For Warfel, it was a rewarding experience to be able to work in a lab and perform original research with live animals. "It's such a valuable experience because it's something I would be running on a regular basis as a scientist with my own lab. It confirmed to me that a Ph.D. was the right path for me."

Being able to present at conferences has helped Rockwell understand how scientists think and to establish a network of connections.

"My world feels a lot bigger because of the things I have learned," Rockwell said. "I've learned information that has shaped the way I think. Just creating relationships with so many people, like my peers and professors … it's been a really formative experience."