MU named among best institutions to earn BFA in Acting

MU named among best institutions to earn BFA in Acting

Millikin University' Bachelor of Fine Arts in Acting degree program has been recognized as one of the Top 10 BFA Acting Programs in the country for 2017-2018 according to a recent survey published by the online theatre news and review blog OnStage. 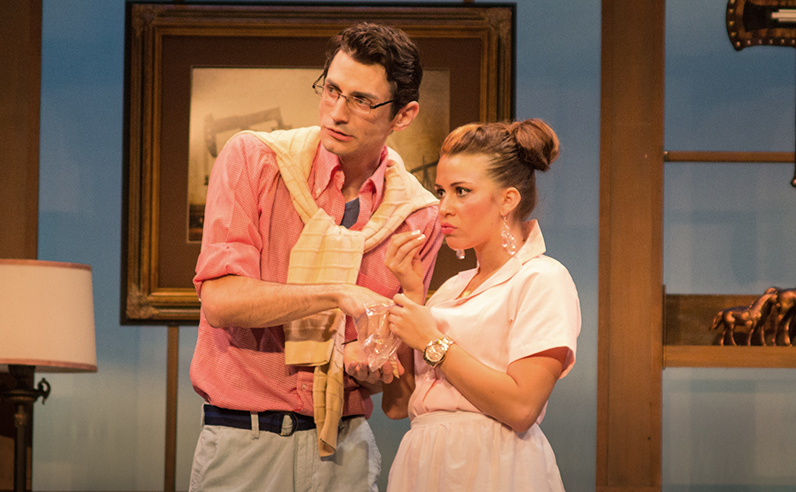 "This is exciting news, and well deserved acknowledgment of the quality of our BFA Acting program within Millikin's School of Theatre and Dance," said Laura Ledford, dean of the College of Fine Arts at Millikin. "Our BFA Musical Theatre program has received significant national recognition for excellence over the last few years, from a variety of publications and organizations. At the core of that program, and serving as the glue that binds music and dance skills into a cohesive set of theatre performance skills, is our acting curriculum. It is appropriate and gratifying to see it recognized in its own right."

OnStage based its ranking on a number of categories, including cost versus scholarships, curriculum, performance opportunities, facilities, the experience of faculty, career support, and everything students would consider before making a college choice.

"Here at OnStage, we take months to research the best BFA programs to come up with our own lists," OnStage writes. "We even have gone as far to call admission offices to ask them questions. Once we collect all of the data, it's loaded into a matrix scoring system which determines where schools are ranked. For theatre students, where you attend can certainly have an impact on your career with the type of training you receive."

Millikin's Bachelor of Fine Arts in Acting program is designed to prepare students for success in the professional theatre industry. By combining conservatory-style training with a strong liberal arts education, Millikin students explore, develop and hone their craft to become well-rounded artists with valuable skill sets that will prepare them for professional success. 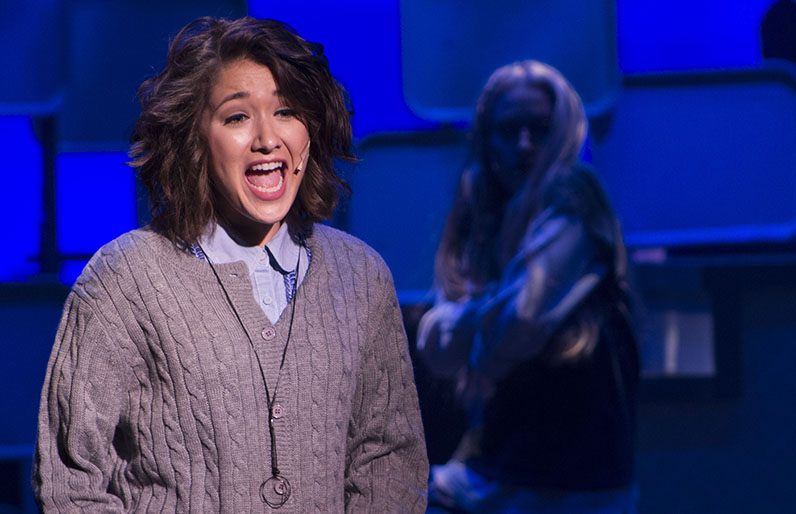 Sean Morrissey, artist in residence in the Millikin School of Theatre and Dance, says, "It is an exciting time for Theatre and Dance. The reputation and quality of our department has grown consistently over the last 15 years making Millikin's theatre program a major player in the education of emerging artists."

OnStage previously ranked Millikin University as one of the best institutions in the country to earn a Bachelor of Fine Arts in Musical Theatre in August 2016. The rankings were based off tuition, curriculum, faculty and career support.

In August 2015, OnStage named Millikin's School of Theatre and Dance as one of the 10 Most Underrated Theatre Colleges in the Midwest. Millikin placed 2nd on the list which covered the states of Ohio, Kentucky, Tennessee, Michigan, Wisconsin, Illinois and Indiana.

Millikin's School of Theatre and Dance is a nationally recognized program, offering conservatory-style training rooted in a liberal arts education. The School of Theatre and Dance's approach to education offers students valuable insight and hands-on experiences that will prepare them for professional success. Nationwide, Millikin's respected theatre alumni are routinely hired for projects in television, film and live theatre, including top Broadway shows. For more information, visit millikin.edu/theatre.