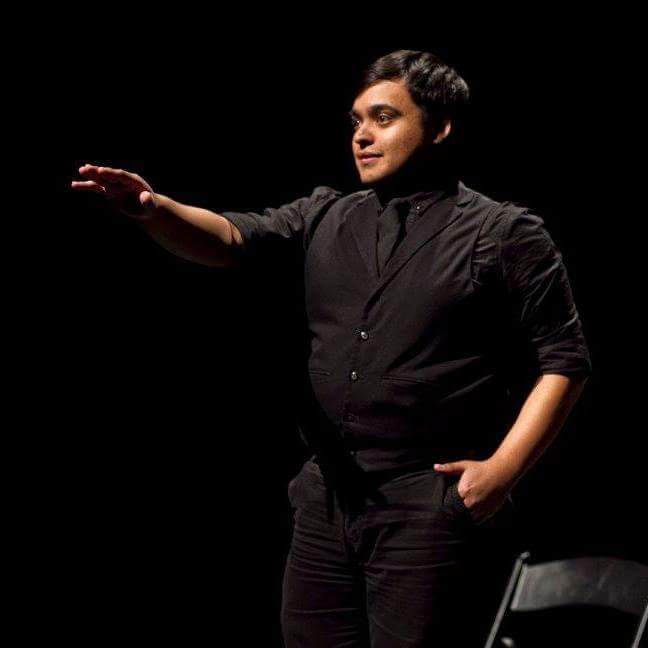 Joseph Vargas, a senior double major in theatre and Spanish at Millikin University, was originally planning to move out of state to study acting and theatre at another institution, but Dana Anderson, a 2014 Millikin graduate who worked at Vargas' high school, convinced Vargas to take a look at Millikin.

"I saw that Millikin had a really strong acting and theatre program and a community that is welcoming and inclusive to everyone," said Vargas.

Thanks to the guidance of Anderson, Vargas applied, auditioned and was accepted into Millikin's School of Theatre and Dance.

"I believe that the Millikin community is very open. You would be surprised to find someone that isn't willing to talk to you," said Vargas. "I remember my first year and everyone was so willing to get to know you and really take the time to listen to your story."

The Chicago native gives credit to Millikin for giving him a "student for life" mindset. 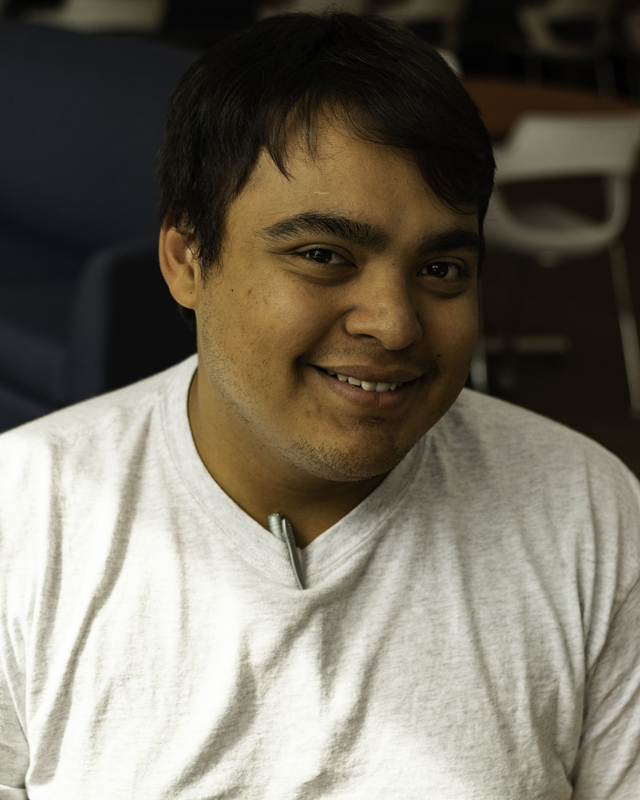 "I'm going to be learning for the rest of my life," he said. "Performance Learning has helped me to not only learn and understand a subject, but how to execute that learning process and apply my knowledge into actually performing."

As part of his studies in the School of Theatre and Dance, Vargas helps with productions and is a fight choreographer for Millikin's student-run theatre company Pipe Dreams Studio Theatre. His most current project with Pipe Dreams is fight choreographing "Carrie: The Musical," which premiers Oct. 26 at 7:30 p.m.

Vargas is also actively involved in Shakespeare Corrected, a program that brings undergraduate students together with incarcerated and disadvantaged populations through the Decatur Correctional Center to create a theatrical experience intended to inspire transformation and redemption in students, participants and their families.

"It's a transformative process, not only for the people we reach out to, but also myself," said Vargas. "You learn how to be a better human."

Vargas is humbled with the opportunity to work at the Decatur Correctional Center as well as two local alternative education institutions, Phoenix and Milligan Academies. He also oversees the Shakespeare Corrected website.