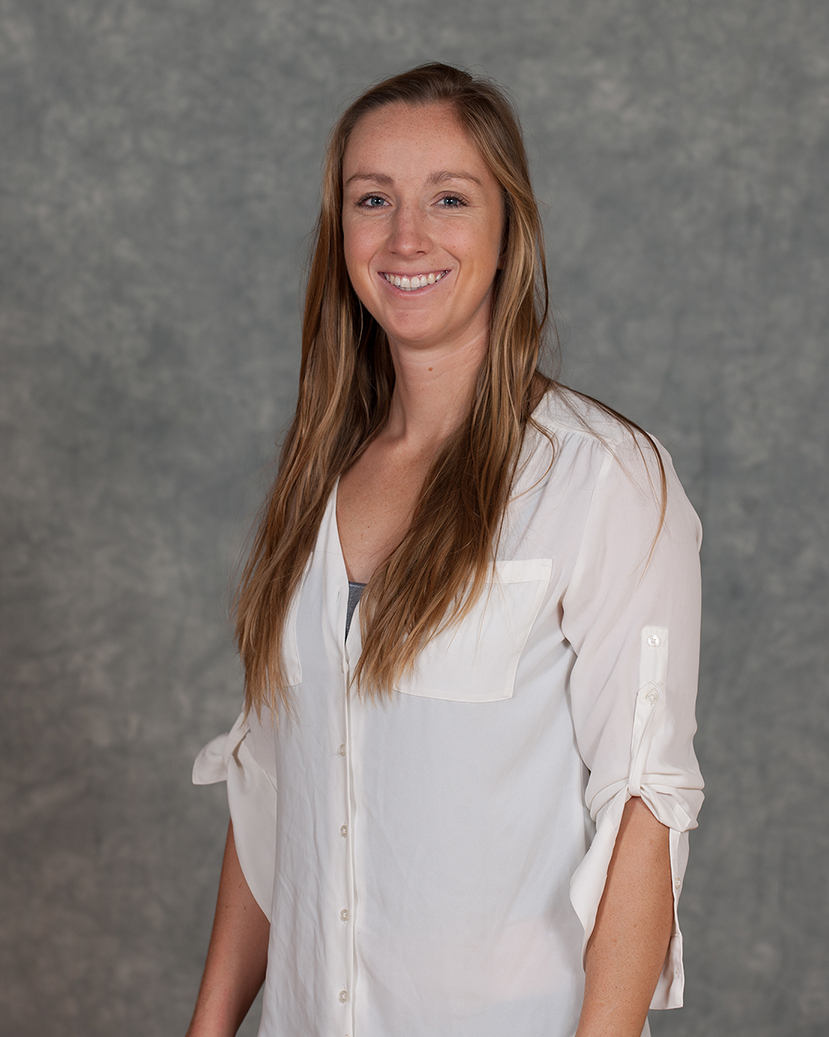 Lett returns to central Illinois and the College Conference of Illinois and Wisconsin (CCIW) after spending the last two seasons as the top assistant women's basketball coach at the University of Chicago. Prior to her position at Chicago, Lett spent three seasons as an assistant coach at Illinois Wesleyan University. As a player, Lett starred for the Titans for three seasons leading them to the 2012 NCAA Division III National Championship. Lett was a standout high school player at Pana High School.

"The experience Olivia has gained being a vital part of winning collegiate programs will serve her well as Millikin's new head coach," said Dr. Craig White, Millikin Director of Athletics. "She has the knowledge, energy and competitive nature to be a great head coach and we are excited that she is bringing those qualities to the Big Blue women's basketball program."

"I am extremely excited to be returning to central Illinois to be the head women's basketball coach at Millikin University," said Lett. "I want to thank President Patrick White, Dr. Craig White, and the search committee for this opportunity. Millikin University athletics is a special community with rich history. I am looking forward to building on the foundation laid by Coach Kerans. I hope to bring an exciting style of basketball to the Griswold Center by emphasizing hard work, toughness, and fundamentals. I am excited to begin the next chapter of Big Blue women's basketball. I can't wait to get started." 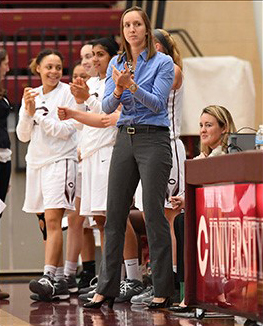 As a player, Lett helped the Titans to three straight CCIW Regular Season and Tournament titles, a fourth place finish in the NCAA Tournament (2011) and the national championship (2012). In 2012, Lett was named a First Team All-American and the D3Hoops.com Division III Player of the Year. Lett was selected as the 2012 CCIW Player of the Year and named to the All-Conference First Team.

Lett is the career-scoring leader at Pana High School with 2,439 points helping the Panthers advance to the Sectional Finals three times.

In 2017, Lett was selected to the Women's Basketball Coaches Association (WBCA) 30 Under 30 program honoring 30 up-and-coming women's basketball coaches age 30 and under at all levels of the game. Honorees were selected for their involvement in community service, mentorship and impact on others, professional manner, and attitude and professional association involvement.

Lett played one year professionally in Spain were her team made the league finals for Liga Femenina 2. She was named to the All Imports First Team and All-League Second Team.

Lett graduated from Illinois Wesleyan in 2012 with a Bachelor of Arts in Mathematics. She earned a Master of Science in Sports Management from Illinois State University.