Millikin student-athletes honored for work on the wrestling mat

Millikin student-athletes honored for work on the wrestling mat 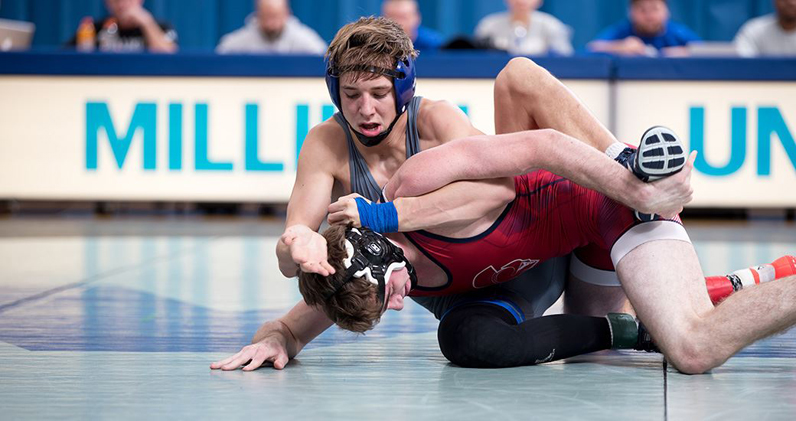 Bradan Birt earned All-American honors for the third straight season. He finished 36-1 on the season winning the College Conference of Illinois and Wisconsin (CCIW) Championship at 165 pounds and finishing in first place at the NCAA Lower Midwest Regional. Birt was the only wrestler in NCAA Division III to finish in the top 20 in all three statistical category rankings complied by the NCAA. Birt was second in the Most Dominant Wrestler category averaging 5.20 team points per match. Birt tied for the fifth most technical falls with 10 and was sixth in Division III in falls with 20. 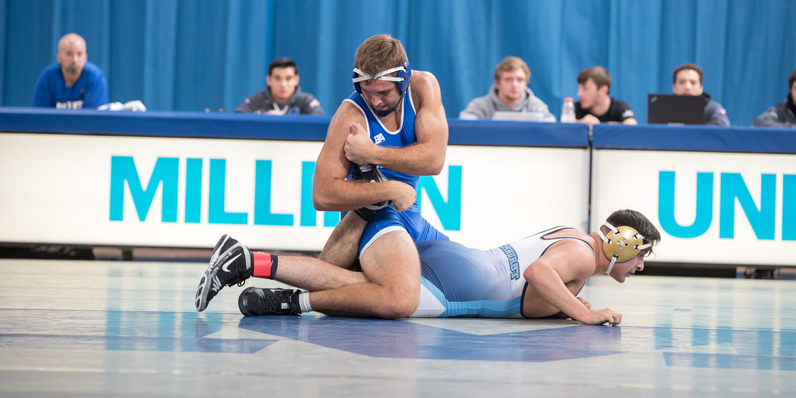 Logan Hagerbaumer was 22-6 overall winning the CCIW Championships at 197 pounds. He qualified for the NCAA Tournament with a third place finish at regionals.

Taylor McGiffen was 19-5 winning the CCIW Championship at 174 pounds. He finished third at the NCAA Lower Midwest Regionals to advance to the NCAA Championships. 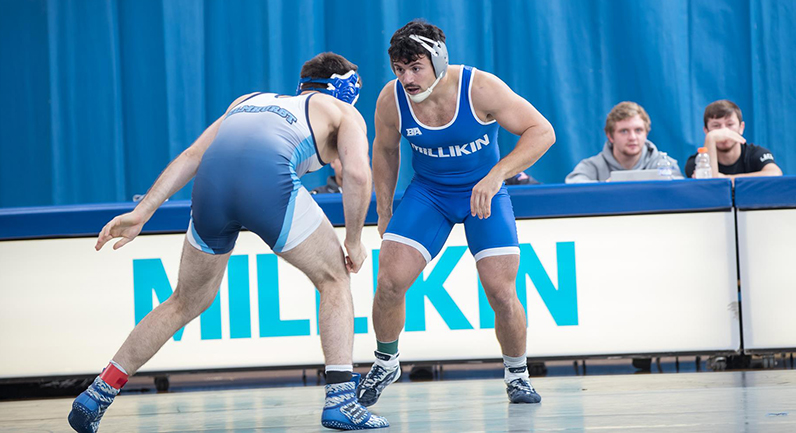 Zac Blasioli was 20-5 on the season. He posted third place finishes at the CCIW Championships and the NCAA regional. 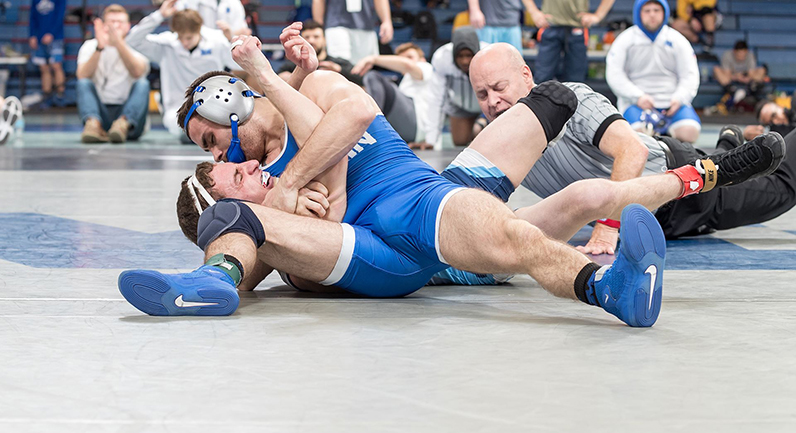 The National Wrestling Coaches Association, established in 1928, is a non-profit organization for the advancement of all levels of the sport of wrestling with primary emphasis on developing coaches who work in academic environments. The three core competencies of the NWCA are: Coaching Development, Student-Athlete Welfare and the Promotion of Wrestling.