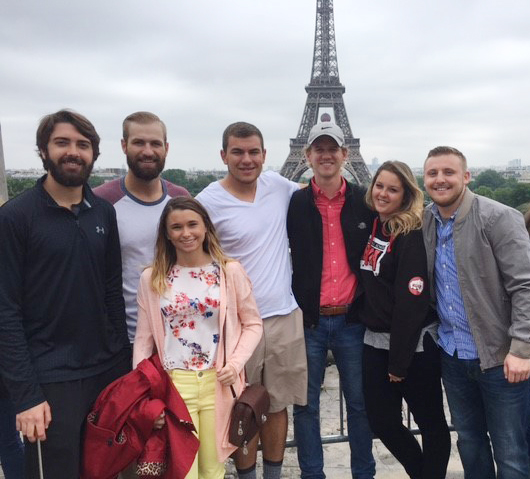 Each year, Millikin University's Summer Immersion term has a number of course offerings that provide unique academic experiences, including travel courses abroad. Among this year's travel courses was a class entitled "Social and Political Influences on French Labor." Led by Dr. Larry Stapleton since 2008, the course gives students the chance to visit the city of Paris and explore both the business and cultural offerings of the city.

Widely recognized as one of the cultural capitals of the world, Paris is also home to many international business headquarters. Students involved in this year's course spent 11 days (May 28 – June 7) studying and comparing the business management and labor styles of both the U.S. and France. 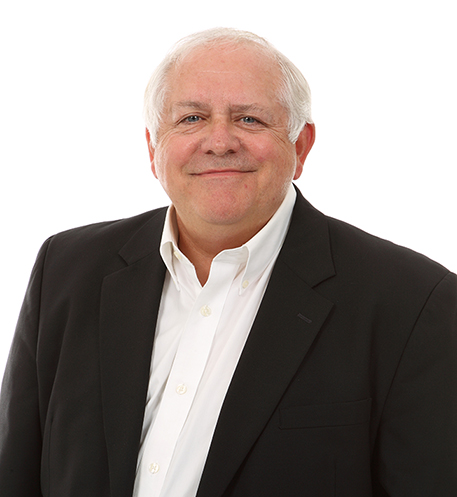 "I observed this group to be individualistic in their pursuit of learning about Paris," said Dr. Stapleton, associate professor of business management at Millikin. "They worked well as a group in meeting the course objectives, but they each utilized their free time to explore Paris in their own unique ways. They did have a common theme of wanting to understand the culture and people in Paris."

The students identified the contemporary issues of the French worker through a review of historical, social, legislative and political events. The students were asked to reflect upon specific French workplace topics in a written paper as a learning objective.

"The daily processes were the same, but the experiences were vastly different each day," said Christopher Knous, a senior business management major from Decatur, Ill. "Our daily discussions would cover important topics regarding French labor, healthcare, politics and economics." 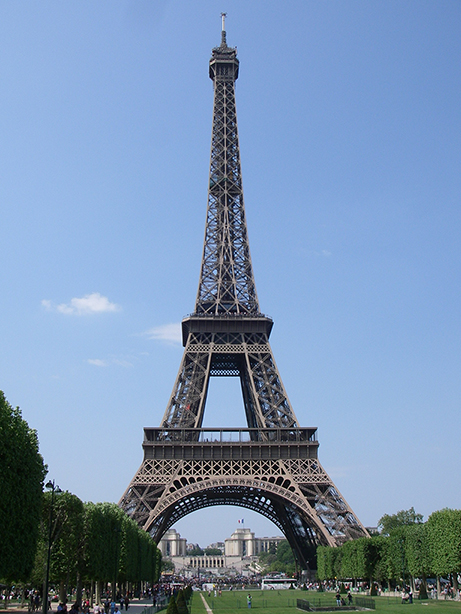 The students visited museums, historical sites and other attractions, including the Eiffel Tower and the Catacombs of Paris.

"They enjoyed the museums but they were most interested in the background stories," said Dr. Stapleton. "They wanted to know about the people and the events which led to the building of the monument."

Knous said he found himself changing as he became adapted to the Paris culture.

"My French-speaking skills went from being non-existent to allowing me to order food, gather information, and greet people in brief conversations," said Knous. "The experiences, sights, conversations, thoughts and people I encountered in Paris had successfully stolen my mind that had previously been molded a certain way by nearly 30 years of being in the same place, around the same people, doing many of the same things."

In the end, the course was designed for a student who is considering working for a globally focused company, and who wanted to learn a differing view on the relationship between work and leisure.

The Millikin students not only had an opportunity to visit one of the most beautiful cities in the world, but they had a chance to examine the worker that makes it all happen.

Knous noted, "I fully intend to visit a new country, new culture, and new people at least once a year. It all began with a Millikin Immersion in Paris, France."

Hands-on experiences guide Millikin student to early...
Made it Millikin: Jensen Cearlock
Millikin professor shares excitement about the most...
Theatre design & production student stays ahead of the...
Student Profile: Gretchen Gould, Class of 2023