Amy Catron describes the cello as one of the most versatile instruments. She has established herself as one of the leading performers of her generation, currently serving as principal cellist for the Millikin-Decatur Symphony Orchestra (MDSO) as well as an adjunct faculty member for the School of Music at Millikin University.

Catron was recently honored for her incredible musicianship by receiving a silver medal from the Global Music Awards in March 2019 under the category of "Original Works for Cello."

For the Global Music Awards, Catron submitted a compilation of projects she did over the past three to four years. Among those projects was a world premiere of "Particle I" written by Robert Chumbley.

"I did the recording 'Particle I' at Millitrax Studios with Millikin alum Megan Peterson '17 who helped produce the track," said Catron. "Another piece of the compilation was 'Particle II' by Robert Chumbley who wrote the song for me and for the Millikin Symphonic Wind Ensemble after we premiered 'Particle I.' It was a big Millikin project that encompassed the Wind Ensemble and students."

Catron's compilation is currently in production and will be released by First Step Records, a Millikin student-run record label. 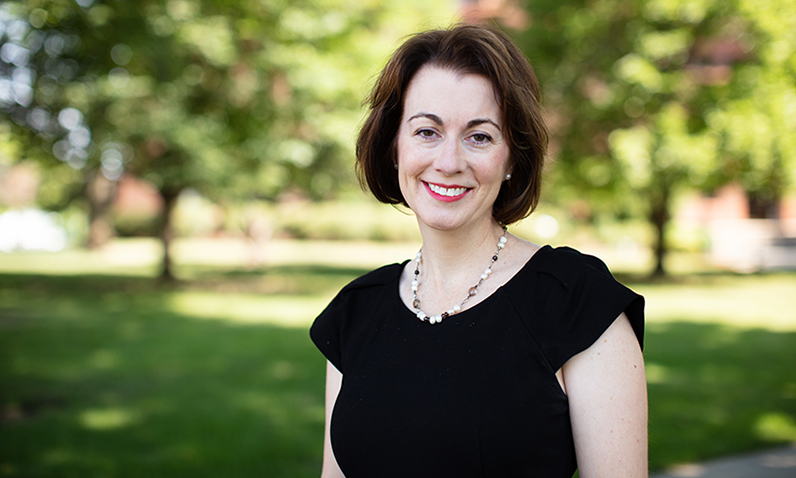 Along with being a versatile instrument, Catron says the instrument is most closely related to the human voice. "The sound is beautiful - it can produce a wide range of tones. I can play classical music in orchestra, I can solo with wind ensembles or orchestras, and I can play background for Led Zeppelin when they do their reunion tours…they're all kinds of things you can do with the cello," she said.

As an instructor, Catron learns shoulder to shoulder with her students. "It's a beautiful relationship because we feed off of each other. It's a matter of seeing how far I can take them and give them the tools for the future."

When referring to the School of Music, Catron says, "I think we are agile and able to tailor to the individual student – I think that is really special. We can tailor the program to meet the students' needs and help them succeed in any direction they choose to go in life."

Catron will be the featured soloist at the Millikin-Decatur Symphony Orchestra's concert on Saturday, April 13 at Kirkland Fine Arts Center at 7:30 p.m. Catron will perform Argentine composer Osvaldo Golijov's bold "Azul," for cello, obbligato group and orchestra. She will also perform alongside Millikin's University Choir and Chamber Orchestra at the Concert for Lent on Tuesday, April 16 at 7:30 p.m. at Central Christian Church, located at 650 W. William St. in Decatur, Ill. 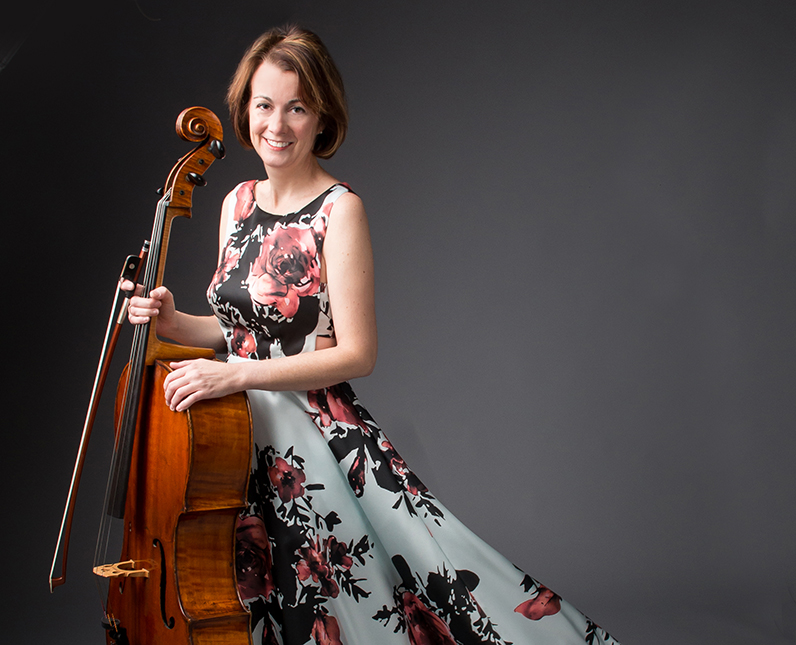 Catron has toured and recorded extensively as a soloist, as well as in chamber and orchestral settings throughout the United States, Europe and China. She has appeared as a soloist with Sinfonia da Camera, Baroque Artists of Champaign-Urbana (BACH), Charlotte Symphony in Florida, Illinois Symphony Chamber Orchestra, Millikin Symphonic Wind Ensemble, and the Millikin-Decatur Symphony Orchestra.

As a solo and chamber musician, Catron tackles repertoire spreading from the Renaissance Era to contemporaneity. She is also an avid promoter of new music, having performed and premièred many works by living composers, including Robert Chumbley, Michael Schelle, Peter Michalove and Carlos Carillo. She also appears internationally as a chamber musician.

Catron studied at the Eastman School of Music in Rochester, N.Y., and the University of Akron in Ohio. She has also advanced her studies at music festivals and in masterclass sessions with Paul Katz, Yehuda Hanani, Carter Brey and with the Cleveland and Kronos Quartets.