Millikin University will host a series of events including a film screening, an art gallery display, speakers and more in celebration of Black History Month this February. All events are free and open to the public.

Black History Month originated in 1926 when historian Carter G. Woodson promoted what was known as "Negro History Week" in an effort to educate people about the accomplishments of African Americans. In 1976, the celebration was expanded to include the entire month of February, the birth month of Abraham Lincoln and Fredrick Douglass. Black History Month is celebrated to remember important individuals and events in African American history. 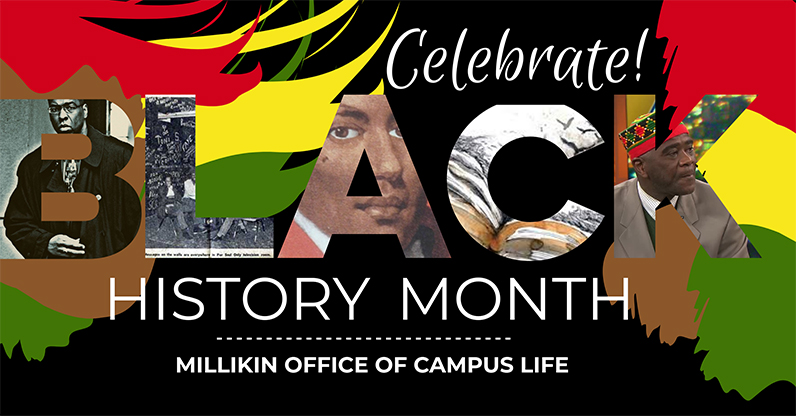 Events planned for the month include: 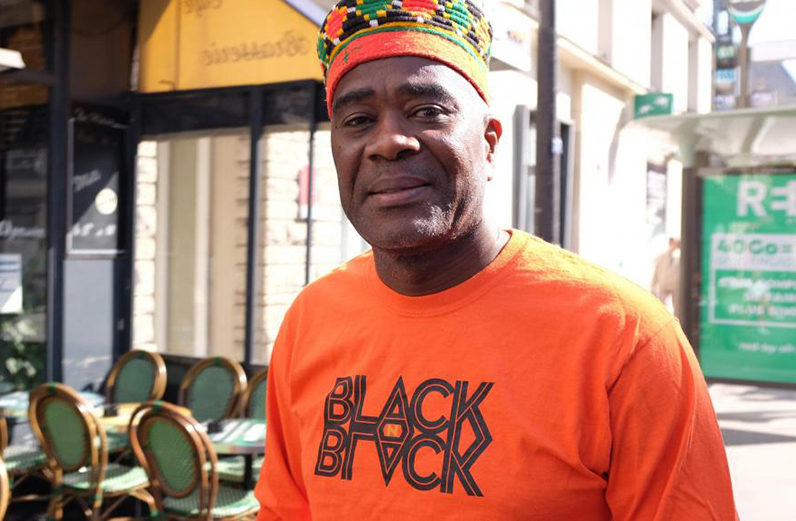 Zadi Zokou's documentary "Black N Black" explores the relationship between African Americans and African immigrants. Zokou has worked in movies for over 20 years and is trained in both screenwriting and the technical aspects of film and audio-visual production in his own country of Cote d'Ivoire, as well as in Burkina-Faso, Tunisia, France, Canada and Japan.

Zokou has written screenplays for several internationally-funded feature-length dramatic films that were screened throughout the West Africa region to raise awareness about HIV/AIDS. "Black N Black," released in 2018, has screened at festivals and universities in the United States and made its international debut in Paris, France, in September 2019. 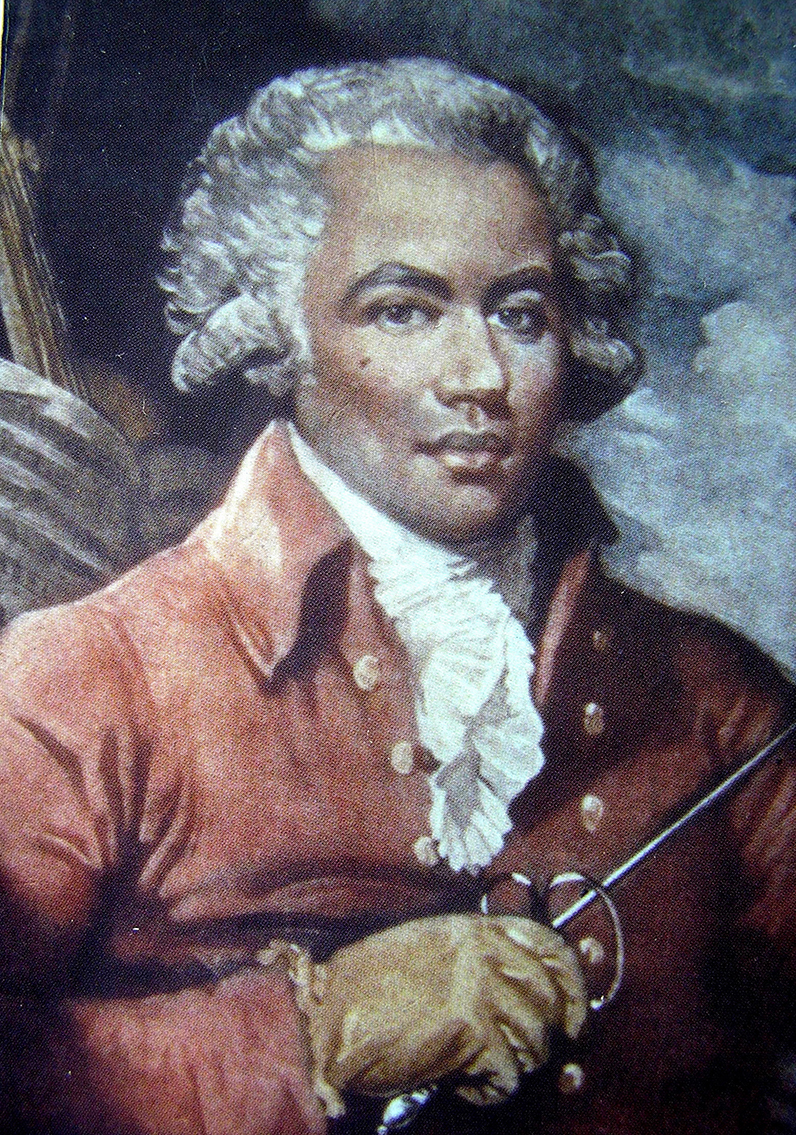 Sometimes referred to as "The Black Mozart," Bologne is best remembered as the first classical composer of African ancestry. His father was a wealthy planter on the Caribbean island of Guadeloupe and his mother was an African slave. He was born on the island and moved to France as an early teenager. In 1794, he became colonel of the first cavalry brigade of "men of color" – the St. Georges' Legion – which was also the first all-black regiment in Europe. Bologne composed numerous string quartets and other instrumental music and opera. President John Adams called him, "the most accomplished man in Europe."

Maria Horvath is the principal pianist and celeste player of the Illinois Symphony Orchestra and an active soloist and accompanist. Currently, she teaches advanced piano and music appreciation at Lincoln Land Community College in Springfield, Ill., and beginner to advanced piano in her private piano studio, The Art of Piano in Rochester, Ill. She is a frequent adjudicator, master class clinician and lecturer.

Food for the Soul: Millikin Café

All day event; Millikin Dining Hall in the University Commons 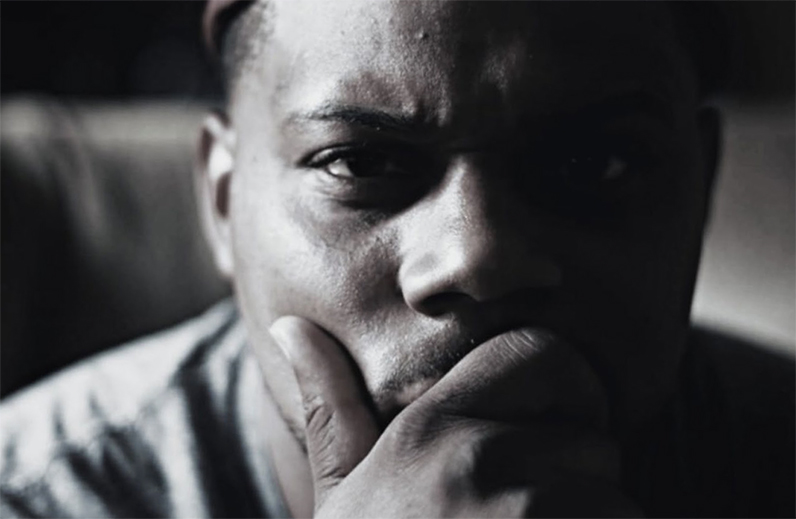 Antonio L. Burton, also known as "Toni Picasso," will feature his artwork at Millikin University on Wednesday, Feb. 19 from 12 noon – 6 p.m. and will create an original painting from 2 – 3 p.m. A native of Decatur, Ill., he is one of many African American young men who chose art to assist with changing the narrative in his hometown.

After graduating from Eastern Illinois University, Burton began his career as the art director for CTF, a nonprofit organization serving adults with developmental disabilities. During his time working with CTF, Burton created and implemented an art curriculum to provide his students opportunities to share their skills and talents with the community by creating art for profit.

Burton's main goal and purpose of creating art today is to create self-awareness in regards to everyday life, shed life on socioeconomic epidemics and to spread awareness about God. During his public art classes, Burton walks with the audience through step-by-step instruction to create their own masterpiece. 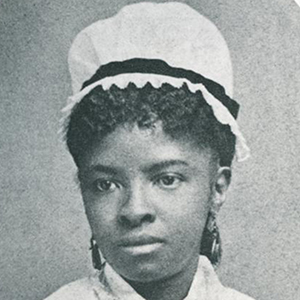 Gail Fyke, assistant professor of nursing at Millikin, will lead a discussion on Mary Mahoney, the first African American licensed nurse. Mahoney was admitted to the nursing school of the New England Hospital for Women and Children, and became the first black woman to complete nurse's training in 1879. She was also one of the first black members of the American Nurses Association, and has been credited as one of the first women to register to vote in Boston following the ratification of the 19th Amendment in 1920. Mahoney was inducted into both the Nursing Hall of Fame and the National Women's Hall of Fame.

For more information about Millikin University's celebration of Black History Month, contact the Office of Inclusion and Student Engagement at 217.424.6335 or contact Tonya Hines, assistant director of inclusion, at thines@millikin.edu.