Alex Covington, director of tennis at Millikin University, was been named PTR Young Professional of the Year.

Covington was named Millikin University's director of tennis in May 2017. She went to Millikin after serving as assistant men's and women's tennis coach at Allegheny College for two seasons. She also has experience coaching at the high school level and at the Stanford Nike Tennis Camps. 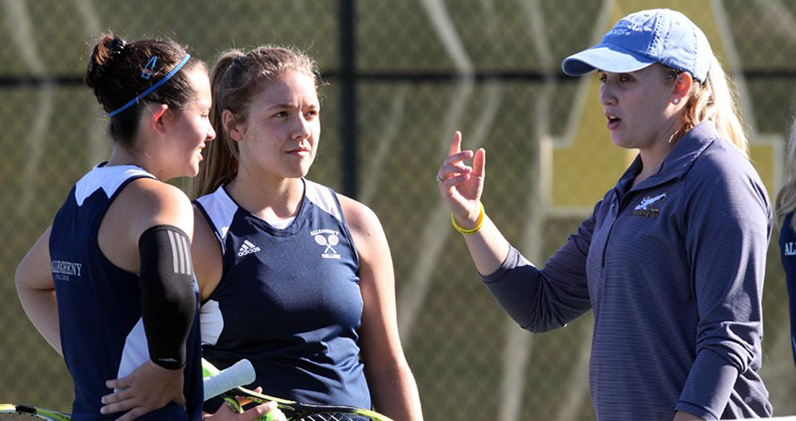 PTR is the largest global organization of tennis teaching professionals with more than 16,000 members in 131 countries. It has the greatest percentage of multicultural and women members of any such organization. PTR is dedicated to educating, certifying and serving tennis teachers and coaches around the world in order to grow the game.