An eye-opening conversation on the "Browning of the Midwest"

An eye-opening conversation on the "Browning of the Midwest"

Millikin University invites the local community to an eye-opening conversation with acclaimed writer Dr. Santiago Vaquera-Vásquez on Thursday, Feb. 28 at 5 p.m. in the Doug and Diane Oberhelman Center for Leadership Performance, located on the 1st floor of the University Commons on Millikin's campus. The event is free and open to the public.

Dr. Vaquera-Vásquez's presentation is titled: "Into el beautiful norte: Reflections on the Browning of the Midwest."

Dr. Santiago Vaquera-Vásquez is an unrepentant border crosser, ex-dj, writer, painter and academic. An associate professor of creative writing and Hispanic southwest literatures and cultures in the Department of Spanish and Portuguese at the University of New Mexico, he has also taught and lectured at universities across the United States and in Spain. 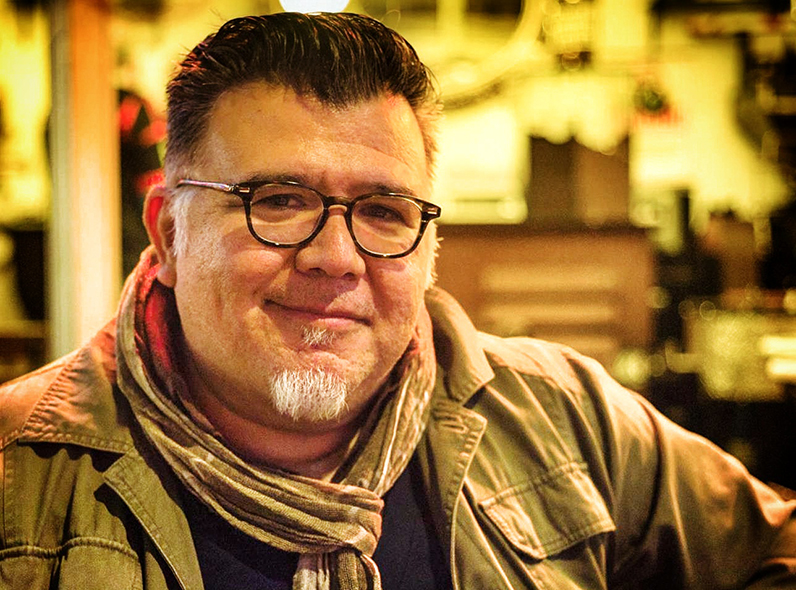 Dr. Vaquera-Vásquez received an appointment in the Department of Spanish and Portuguese at the University of New Mexico in 2013. He offers undergraduate and graduate level courses focused on the construction of diverse "imaginative geographies" in border spaces, narratives about journeys in Chicano/a literature and culture, the role of popular and culture in the U.S./Mexico borderlands, among other topics.

Dr. Vaquera-Vásquez's research interests center on creative writing, Mexican American cultural studies and literature, U.S. Latino literature and culture, border studies, and 20th and 21st century Latin American literature and cultural studies. His academic work on U.S./Mexico border cultures has been published in journals and anthologies in Mexico and the United States, and presented at international conferences in Turkey, Spain, Colombia, Peru, the United States, Mexico, the Netherlands and Norway. 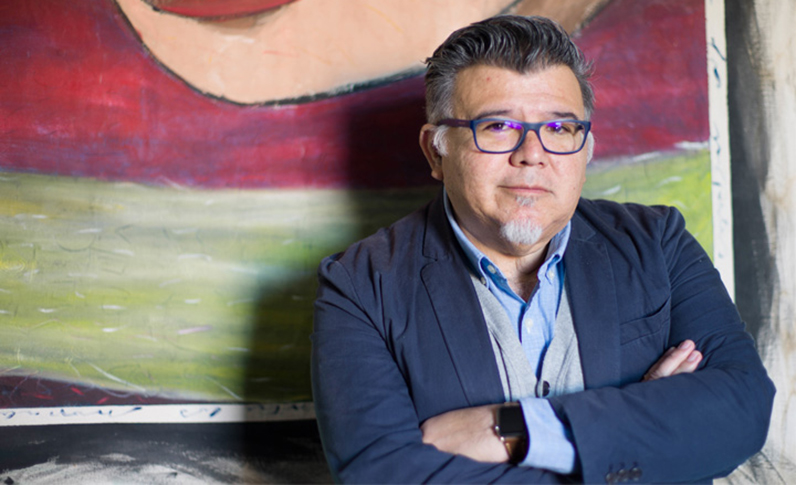 Fellow author Junot Díaz has written that "Santiago Vaquera is literary lightning. He impresses, he illuminates, and when he is at his best you are left shaken, in awe."

Dr. Vaquera-Vásquez earned a Bachelor of Arts in Spanish/Art Studio from California State University; a Master of Arts and a Ph.D. in Hispanic Languages and Literatures from the University of California, Santa Barbara.