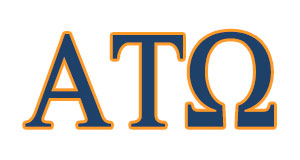 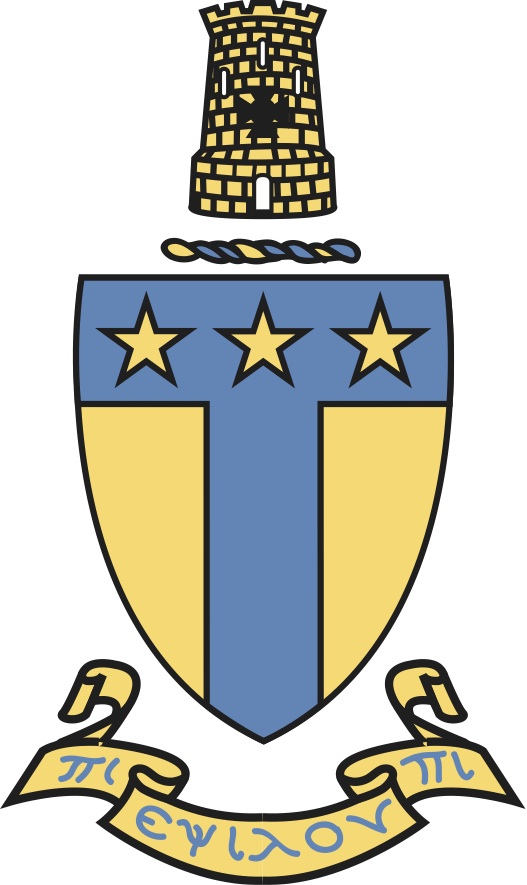 The Creed of Alpha Tau Omega

To bind men together in a brotherhood based upon eternal and immutable principles, with a bond as strong as right itself and as lasting as humanity; to know no North, no South, no East, no West, but to know man as man, to teach that true men the world over should stand together and contend for supremacy of good over evil; to teach, not politics, but morals; to foster, not partisanship, but the recognition of true merit wherever found; to have no narrower limits within which to work together for the elevation of man than the outlines of the world: these were the thoughts and hopes uppermost in the minds of the founders of the Alpha Tau Omega Fraternity.

Alpha Tau Omega began as an idea in the mind of a young Civil War veteran who wanted peace and reconciliation. His name was Otis Allan Glazebrook. His people were defeated, many of their cities burned, much of their countryside ravaged. But Glazebrook, who had helped bury the dead of both sides, believed in a better future. He saw the bitterness and hatred that followed the silencing of the guns and knew that a true peace would come not from force of law, but rather from with the hearts of men who were willing to work to rekindle a spirit of brotherly love. Most people weren't ready for sermons on brotherly love. John Wise, a classmate of Glazebrook's at Virginia Military Institute, Lexington, Virginia, and a member of Beta Theta Pi, put it this way when he wrote of that time: "For four years we had been fighting. In that struggle, all we loved had been lost... in blood and flame and torture the temples of our lives were tumbling about our head... we were poor, starved, conquered, despairing; and to expect men to have no malice and no vindictiveness at such a time is to look for angels in human form."

Alpha Tau Omega colonized on Millikin's campus in the year 1975.