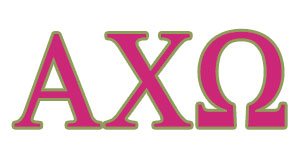 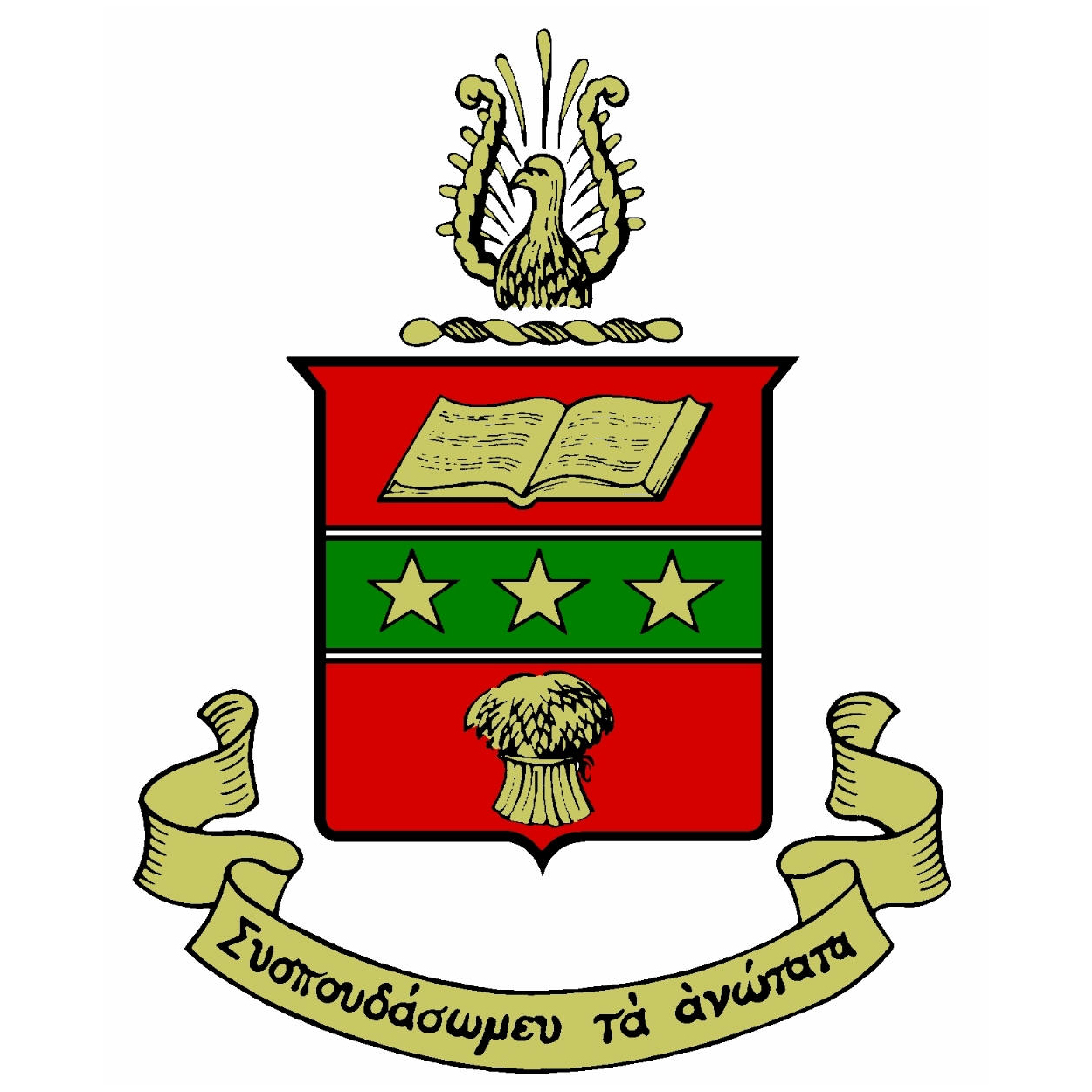 Alpha Chi Omega was founded on October 15, 1885, at DePauw University in Greencastle, Indiana. At a time when women were just beginning to occupy seats in college classrooms, seven female students were encouraged by Professor James Hamilton Howe, dean of DePauw’s School of Music, to form a women’s society within the school.

Inspired, our Founders formed the sixth women’s fraternity in the country—the first to be in a music school. Sure they would be the last, the founders chose Alpha and Omega—the first and last letters of the Greek alphabet—to form their name, with “Kai” (meaning “and”) in the middle, later changed to the Greek letter Chi.

Dedicated to advancing “the intellectual, social and moral culture” of its members, our founders’ vision has grown to include our women’s Fraternity, the Alpha Chi Omega Foundation and the National Housing Corporation. Together, they serve more than 200,000 members in more than 130 collegiate chapters and 200 alumnae chapters nationwide.