World Premiere Play Miss Me to Debut in Albert Taylor Theatre, May 9-11

World Premiere Play Miss Me to Debut in Albert Taylor Theatre, May 9-11 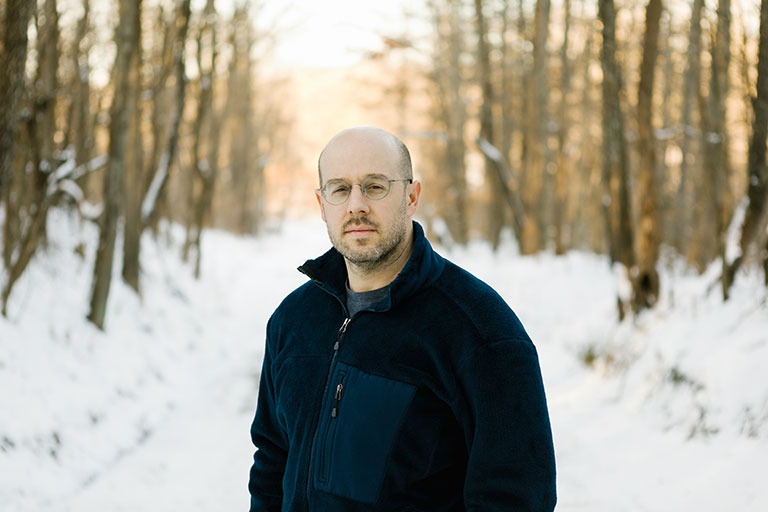 The final play of the 2018-19 School of Theatre & Dance season, Miss Me, will play in Albert Taylor Theatre May 9-11. This play, a world premiere production, has been an exciting new process for Millikin students, faculty, and staff.

Paul Shoulberg, the playwright of Miss Me, attended auditions in January and cast the show in collaboration with director Tom Robson, Associate Professor of Theatre & Dance. At the time of auditions no script existed. Shoulberg then went away and wrote the script over the next month, writing to the talents of the student actors in the cast. The director and design team received the script on March 1, when they began conceiving the visual aspects of the production. A typical School of Theatre & Dance process lasts anywhere from 6 to 12 months from the beginning of meetings through opening night; Miss Me will have had roughly two months, more closely mirroring the professional process students might encounter after graduation.

The cast began rehearsal shortly after Spring Break, with playwright Shoulberg in residence for part of the rehearsal process. He also visited classes and worked closely with students. Junior Emily Brandt, who plays Gary in the production, speaks about the opportunities of such an unusual process, saying, “It’s really exciting to collaborate across the board with everyone, because it’s never been done before. It’s like making a sculpture where you just start with a lump of clay, and then everyone gets to take a little portion of it and create something unique and different.” When asked what it was like to have the chance to perform a role that was written specifically for her, she replied, “You don’t get to perform something very often that is based off of yourself, in a way. I’m actually really honored.” According to Will Koski, who plays Mickey, getting to work on a role written especially for him “helps reinvigorate the love and admiration that I have for theatre.”

Shoulberg is an award-winning playwright, screenwriter, and director. His latest film, Ms. White Light, stars Judith Light, Roberta Colindrez, and John Ortiz and had its premiere in competition at South by Southwest 2019. It will be released nationwide later this year. His previous film, The Good Catholic, starring Danny Glover and John C. McGinley, was awarded the prize for Best Feature Film at the Santa Barbara Film Festival and is available to stream on Netflix. His first feature, Walter, starred William H. Macy, Virginia Madsen, Milo Ventimiglia, Jim Gaffigan, Neve Campbell, and Andrew J. West. He first worked with Millikin students in 2014 when Pipe Dreams Studio Theatre produced the world premiere of his play Cracker. Shoulberg says, “Having had a production done on campus years ago, I got to see, firsthand, the insanely high quality of actor that the Millikin theatre department produces.  I didn't just want to have the school do another one of my plays. I was so inspired by the talent pool at Millikin, I decided I wanted to write a piece built around the unique skill sets of specific actors in the program.”

The dramatic comedy Miss Me tells the story of a mismatched gang of misfits—including a budding entrepreneur, an over feeling empathy, and daughter of a local politician, and three hired guns off the “dark web”—and their plan to rob a fraternity house, before things get dangerously out of hand. Due to adult themes and language, audience discretion is advised.