It was a great summer for the Youth Band.  We had around 80 students participate this year, including about 20 in our new Jump Start program for students who wanted to start learning to play an instrument in the summer. Alexandra Rodriguez, one of our adjunct music faculty at Millikin, directed that program and it was tremendously successful in its first year.  It was very impressive what the students were able to accomplish over the two months of the programs and we’re looking forward to seeing this program develop in the future.  We also had 8 area high school students who served as interns, coaching students, running sectionals, playing along, and many of them had a chance to conduct the band in performance.  In fact, one intern wrote a short march for the students and premiered it at our Millikin concert.  Also involved was Eric Wattleworth, director of Bands/Choirs at Warrensburg-Latham HS, as well as Riley McDorman, senior music education student at Millikin, and Angelina Ariazi, sophomore music education student at UIUC.

We had three concert performances this summer…

We had great attendance at all of these concerts, especially the final presentation at Fairview Park.  Unfortunately, the concert with the Muni Band had to be cut short because of rain, but the youth band was able to play a few pieces before we all had to take cover.

The band finished its season with the Decatur Celebration Parade on Aug. 3rd which was well attended, as always, and had great representation in the media.  It’s always fun to watch these young students, most of whom are marching for the first time, as they respond to the great reception they get from the crowd.

You can see many more pictures on our Facebook page (www.facebook.com/greaterdecaturyouthband/) 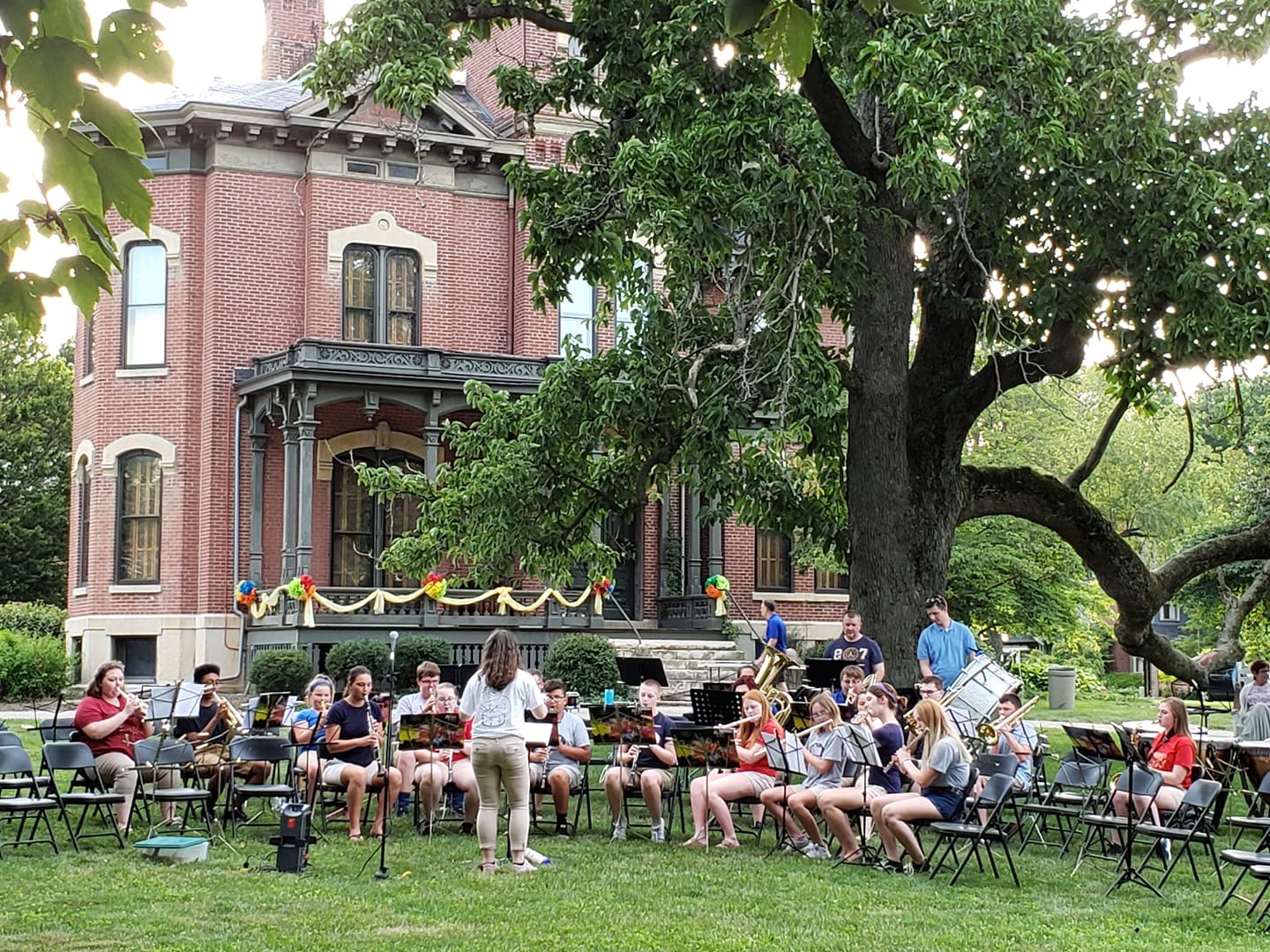