Published in the Winter 2017-18 issue of Millikin Magazine.

A self-proclaimed “girl of many passions,” Stephanie Pezzelle Gagnon graduated from MU in 2008 with a BFA in photography and design. Her artwork includes fine-art photography inspired by some of those passions, including mental health awareness.

“I've worked through anxiety and depression issues a lot over the years,” says Gagnon. “I’m a big believer in fighting the stigma and misunderstanding of mental illness by talking about it.”

Raising awareness of women’s issues, most notably infertility, is another one of Gagnon’s passions. Displayed here are photos from “The Journey,” a self-portrait series in which she tries to capture the struggles and emotions on the road to growing her family, based on her own experience.

Gagnon owns Green Tree Media, where she specializes in portraiture for seniors, families and babies. She lives in Kirksville, Ill., with her husband, Ryan, and daughter, Marlee. 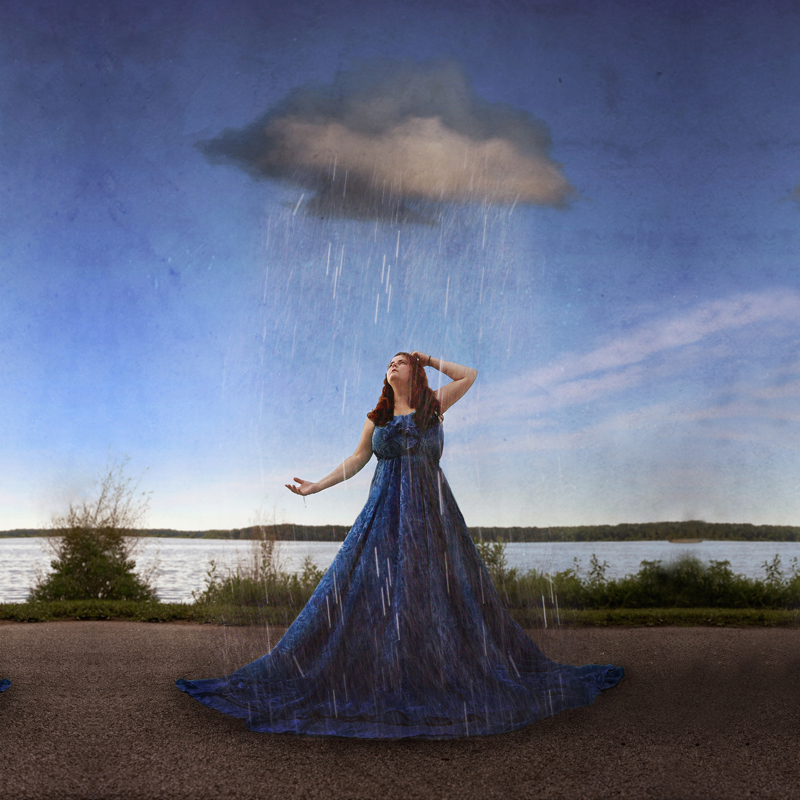 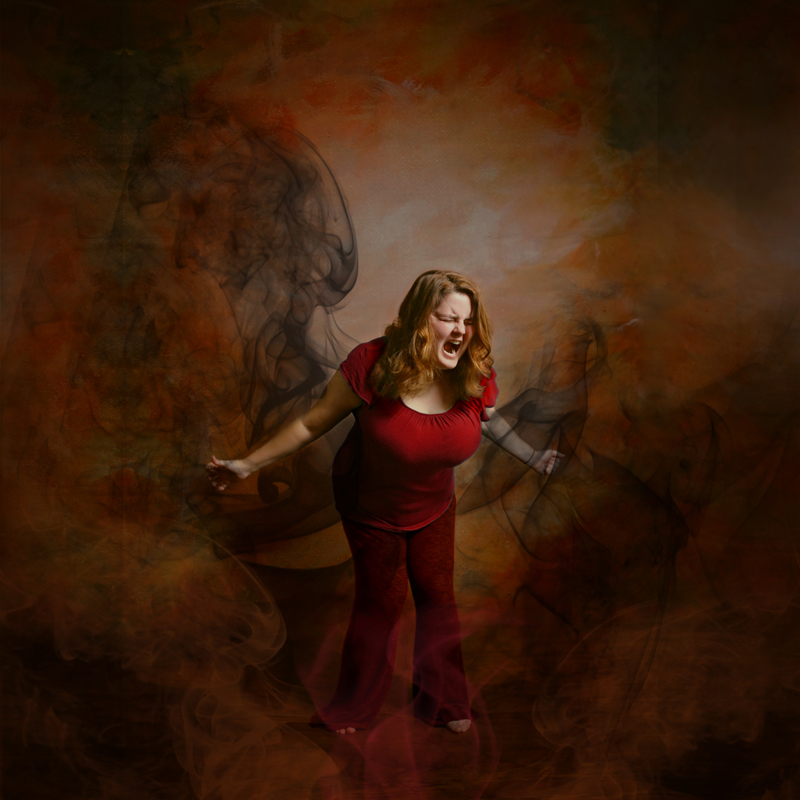 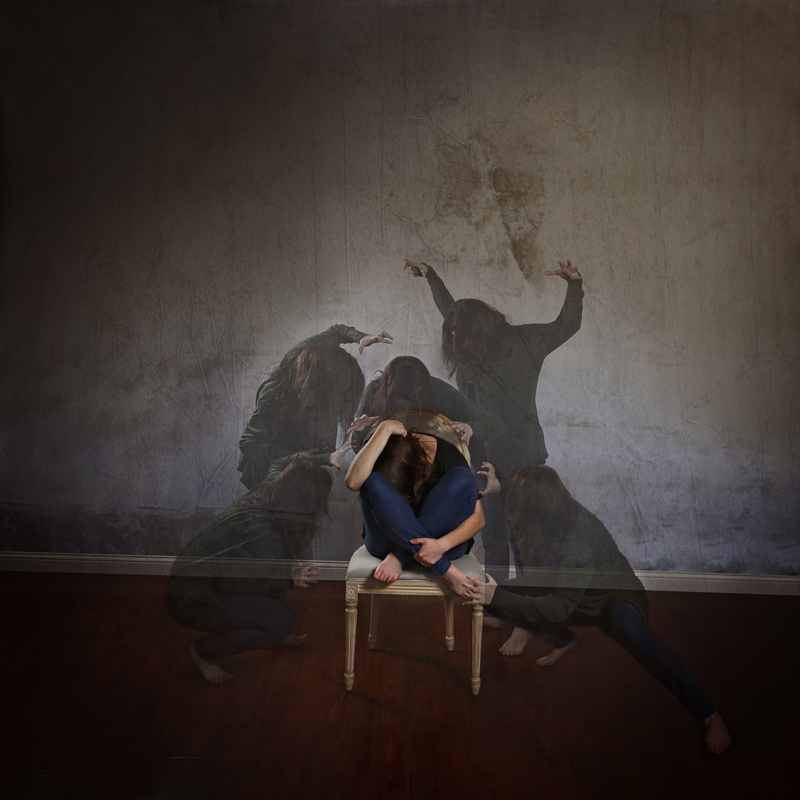 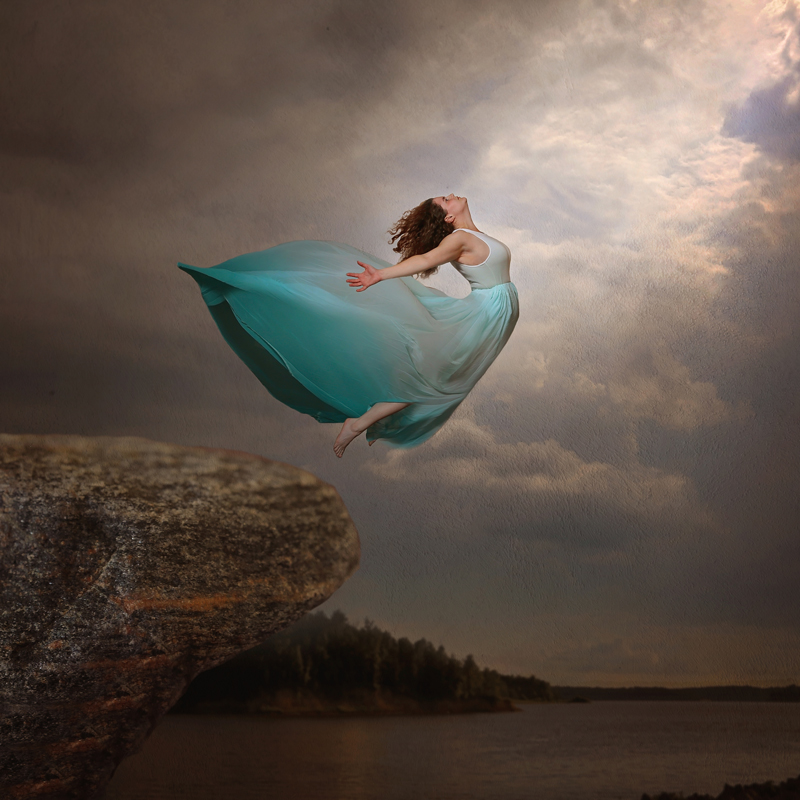 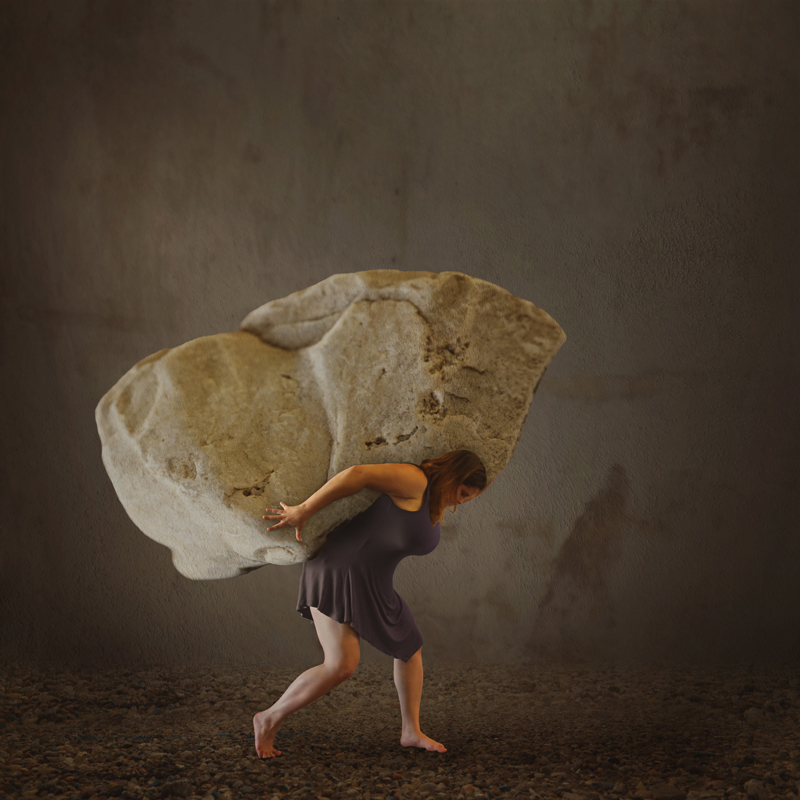 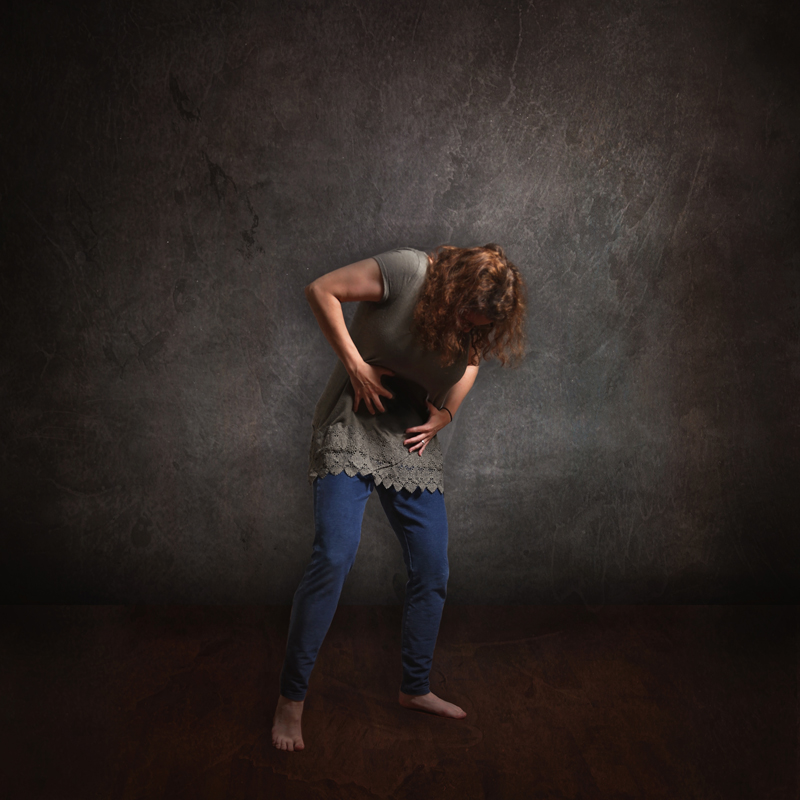 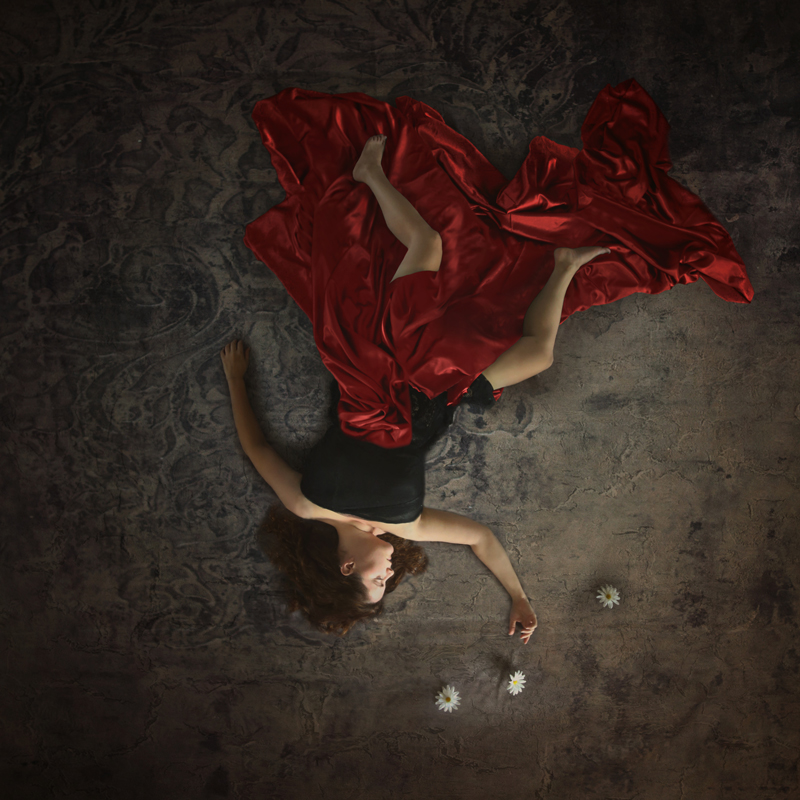 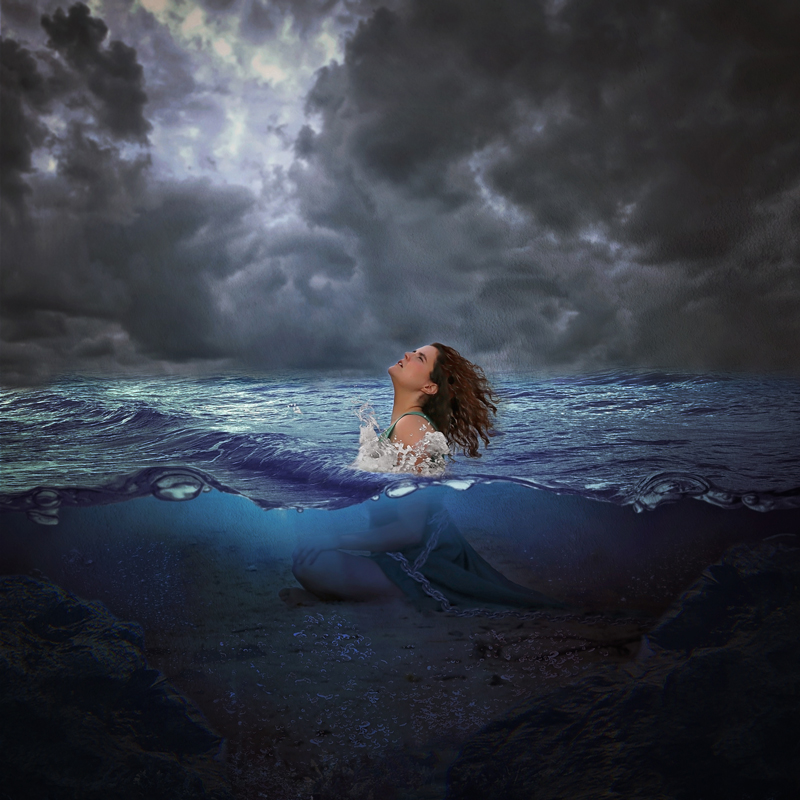 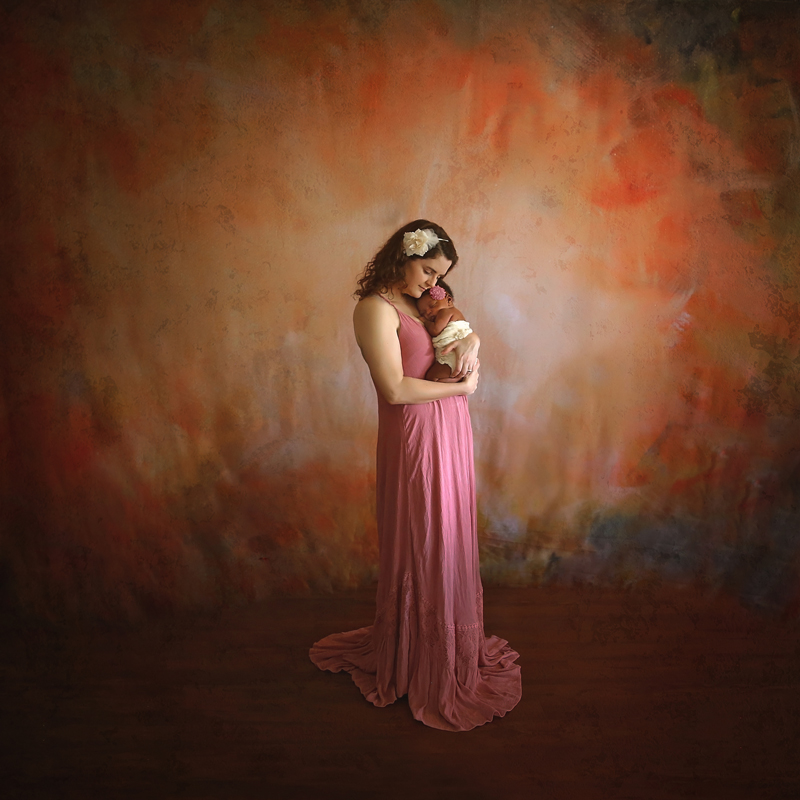