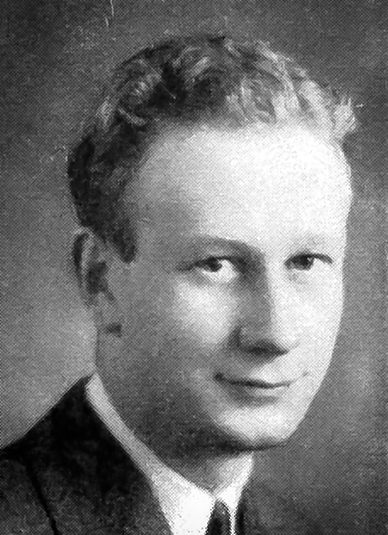 The footage, taken by then-student Fred Schudel, features what appears to be fraternity pledge activities, bits of the freshman/sophomore scrap and general campus life. It was posted by Fred’s grandson, Mike Schudel, who has been converting his grandfather’s 16 mm film.

Frederick Schudel attended Millikin between 1930 and 1933, then went on to graduate from Northwestern University in Evanston, Ill. Though not a graduate himself, he married a Millikin alumna, Helen Ruth Chodat Schudel, Class of 1936.

Fast forward 80 years, and Fred and Helen’s great-granddaughter, Courtney Schudel, is now a Millikin student. A sophomore pursuing a BFA in art therapy, Courtney is always thinking about the history and legacy she shares with the great- grandparents she never knew. 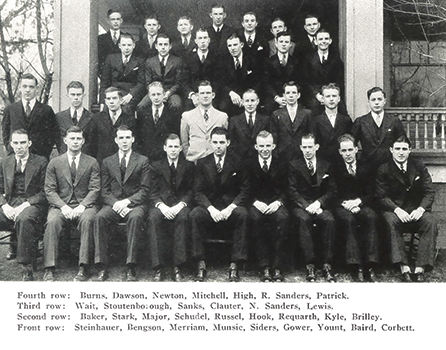 Courtney hadn’t heard of Millikin University prior to her own college search. When she first learned about the University at a college fair in St. Louis, her interest was piqued because Millikin offers a rare undergraduate art therapy major. As they approached the MU booth, Courtney’s dad, the aforementioned Mike Schudel, said, 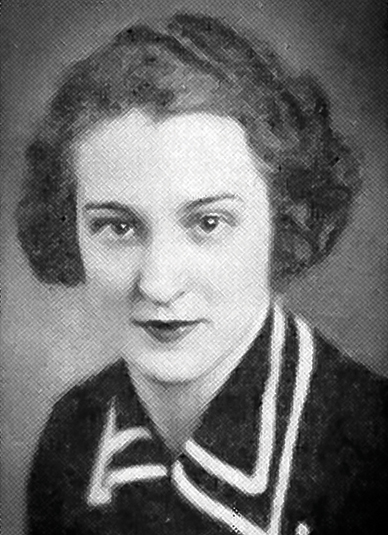 “We have a lot of family history at Millikin. My grandparents and several other ancestors went there.”

The rest, as they say, is history.

After visiting campus (her first time to Decatur), Courtney knew Millikin was the place for her. “It just felt right.”

And so did pledging Pi Beta Phi sorority. Despite never before considering Greek life, Courtney decided to go through recruitment. “After the first or second night, I knew I wanted to go Pi Phi.” At the end of the week when Courtney called home to tell her family of her intentions to pledge, her father recalled that her great-grandmother had mentioned being in a sorority. When Courtney asked which one, he couldn’t remember specifics, except that she lived in “that big white house on Fairview.” 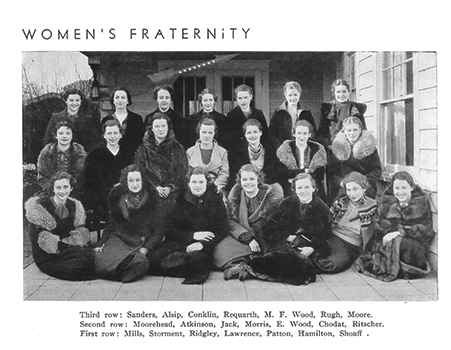 “I got immediate chills,” Courtney reminiscences. “It was one thing knowing my great-grandmother was a Pi Phi, but even better was that I chose Pi Phi, and they chose me without that knowledge. It meant the connection was more than just my legacy status.”

Courtney is also paving her own way at Millikin as a member of the Honors Program, an executive board member of Alpha Lambda Delta national honors society, and a gallery watcher at Kirkland Fine Arts Center. She is also pursuing a minor in psychology.

Through it all, Courtney is constantly aware of the “spiritual connection” she has on campus.“Since watching my great-grandfather’s films, it’s hard not to think about it when I am in certain places on campus, like walking in front of Shilling, or sitting in the living room of the Pi Phi house. I always wonder, did they walk where I am walking or sit right where I am sitting now?”

Please email alumnews@millikin.edu or call Alyse Knust, senior director of alumni and donor engagement, at 217.424.3769 to let us know about how Millikin has become part of your family’s tradition.

We want to reward you for continuing your family's Big Blue legacy at Millikin University! Students with a parent, grandparent or great-grandparent who attended Millikin are eligible to apply for our Alumni/Legacy Scholarship. Learn more at millikin.edu/alumni-legacy-scholarship.