Dr. Carrie Trimble, associate professor of marketing for the Tabor School of Business and director of the Center for International Education at Millikin, is fascinated by digital media and media technologies. A social media junkie, she earned a master’s degree in communication from the University of Illinois at Springfield and a doctorate in mass media from Michigan State University. When not teaching classes in digital media marketing, consumer behavior or integrated marketing communications, you might find this self-proclaimed “Disney nerd” taking her students on a Performance Learning immersion course to Main Street, U.S.A. 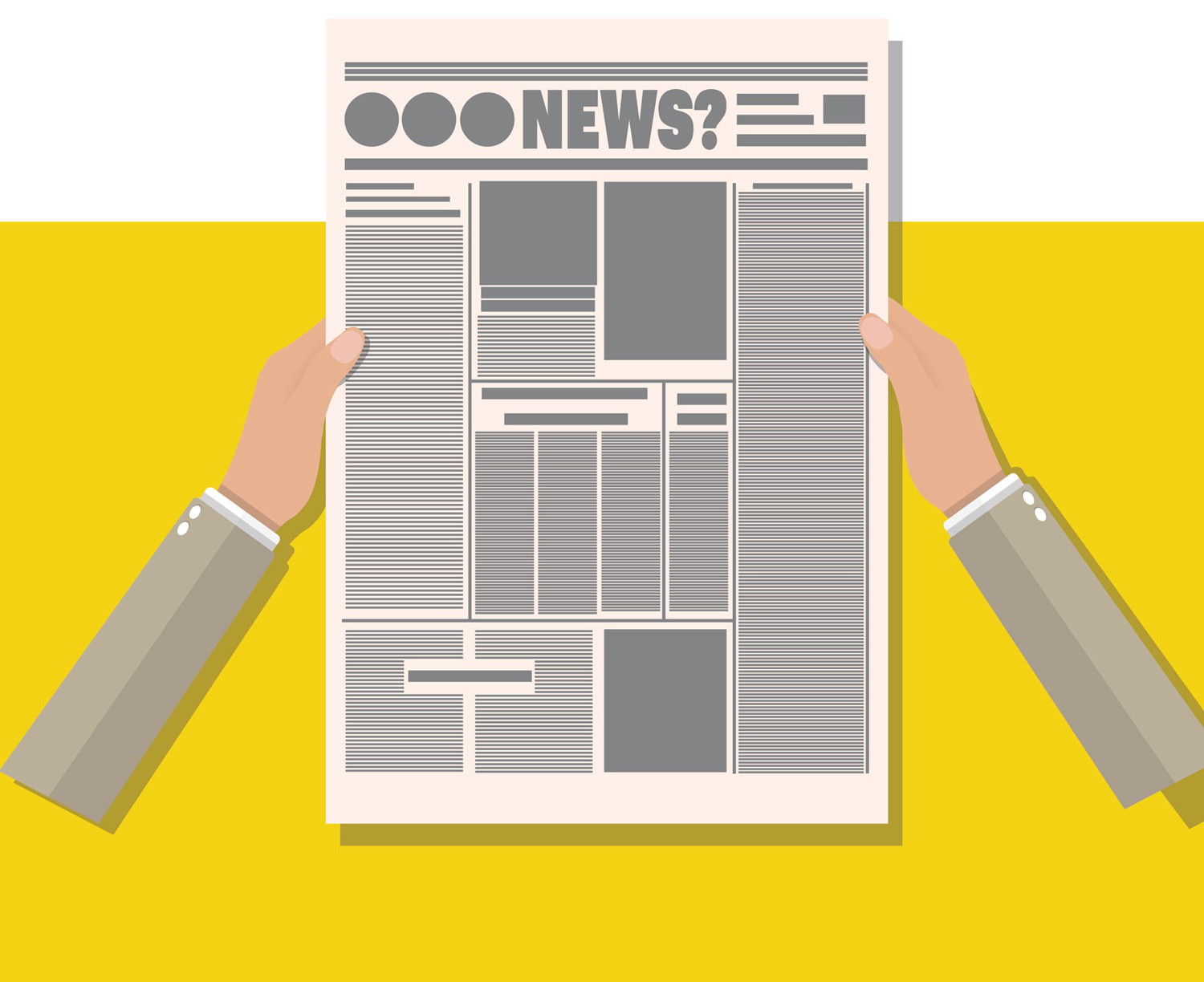 Q: I keep hearing about “fake news” and “alternative facts.” How do I know what to believe online?

A: First, be willing to forgive yourself. My first year of teaching, I found the perfect article online to demonstrate a point in class. The article felt like validation of something I believed in and wanted students to know, so I shared the article in class.

And then I found out it was written by a satirical “news source” like “The Onion.” That was embarrassing.

We’re all going to make mistakes, so be kind to yourselves and your friends after sharing a story that turns out to be propaganda or parody. But being kind also means you need to be willing to admit you’re wrong — even when you’ve been smug or felt validated.

Next, be willing to double-check your sources. Do a quick Google search. Satire news organizations and parody social media accounts often have Wikipedia entries (e.g.,“The Onion” is listed as satirical news). Also, almost as fast as questionable news stories are posted, they’re debunked. That means if a celebrity death has been greatly exaggerated or a political post leans heavily on misinformation, someone somewhere will denounce the piece, and you will find that when you search.

Finally, do a quick gut check. Does the story or post seem too good to be true? Is it full of hyperbole and vitriol instead of verifiable facts? Is it full of phrases like “people are saying” instead of providing sources? All should be red flags that the author has a point to make instead of simply reporting the news; authors with agendas may stray from objectivity.

Millikin was the target of an author with an agenda last fall when the university was caught up in a national conversation about political protests and the national anthem. One consequence was a deluge of vitriolic one-star reviews on MU’s Facebook page that were seemingly posted by people who hadn’t attended Millikin, often couldn’t spell “Millikin” correctly and likely couldn’t find the university on a map.

While many of us had emotional responses to the situation, the problem of those one-star reviews was bigger than our personal feelings. Most were divorced from any experience with Millikin, which makes them a fake news source when prospective students and their families are doing college searches. But in defense of Millikin, hundreds of MU alumni and students responded swiftly and effectively to the situation by providing reviews based on their own experiences.

Just as in that situation, use your critical-thinking skills to get through the online hodgepodge of “fake news” and “alternative facts.” And remember to be kind.

Clickbait — Marketing or advertising with a sensationalized headline to attract clicks (e.g., “You Won’t Believe What Happens Next ...”).

Newsjacking — The practice of capitalizing on the popularity of a news story to amplify a company’s sales and marketing success.

Social Proof — A psychological phenomenon in which people seek direction from those around them to determine how they are supposed to act or think in a given situation. In social media, social proof can be identified by the number of interactions a piece of content receives or the number of followers. The thought is that if others are sharing something or following someone, it must be good.

Trending Topic — The most talked about topics and hashtags on a social media network.

Troll — A person who is known for creating controversy in online forums, comment sections and chat rooms. Not to be confused with the lovable, crazy-haired dolls.

Twitterverse — Also referred to as the Twittersphere, Twitterverse is a nickname for the community of users who are active on Twitter.

Viral — A term used to describe an image, video, advertisement or other digital content that is circulated rapidly on the Internet and achieves noteworthy awareness.

Wikipedia (wikipedia.com) – A free online encyclopedia, created and edited by volunteers around the world.

A Better Normal: How the Tabor School of Business is...
A Message from President Reynolds about events in...
A Good Fit: Millikin student-athlete making the most of...
Millikin nursing graduate named President and CEO of local...
Make It Millikin: Sean Miller