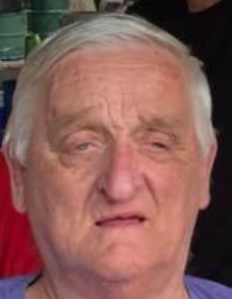 According to his wishes, cremation rites will be accorded. A memorial graveside service will be held at 10:00 a.m. Friday, September 7, 2018 at Watson Cemetery in Watson, Illinois. In lieu of flowers, memorials may be made in memory of Charles to the American Heart Association or the donors choice. Online condolences may be expressed at www.pagelfuneralhome.com

Charles was born on December 20, 1944 in Shelbyville, Illinois, the son of Ralph Harold and Thelma Marie (Gillespey) Walls. He married Marilyn Elizabeth Borries in September of 1966. To this union three children were born, Chris (Jackie) of New Port Richey, Florida, Tim (Kayte) Walls of Mahomet, Illinois and Amy (Pat) Carter of Hammond, Illinois.

Charles was a graduate of Stewardson Strasburg High School and Millikin University in Decatur, where he excelled in basketball and track and field. He was an avid hunter and fisherman, who loved being outdoors. He could also sit for hours and talk about the St. Louis Cardinals and Maroa-Forsyth Trojan football. Chuck worked at the Bridgestone Firestone plant in Decatur for over 30 years until his retirement.
He was preceded in death by his parents and his sister, Judy.