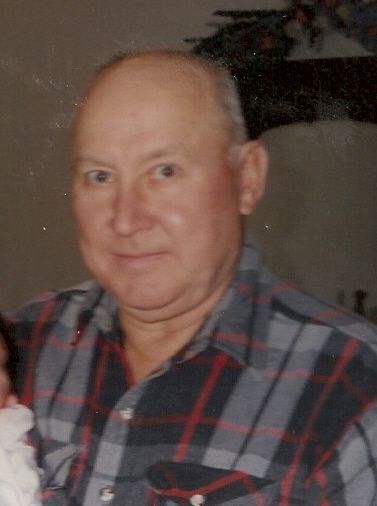 A graveside service will be held at 1:30 p.m., Wednesday, February 1, 2017, at Graceland Cemetery, Decatur, IL. The family will receive friends for visitation beginning at 12:00 Noon until 1:00 p.m., Wednesday, February 1, 2017, at Dawson & Wikoff West Wood Street Funeral Home. Memorials may be made to the National Parkinson’s Foundation. Messages of condolence may be sent to the family at www.dawson-wikoff.com.

Earl was born on April 25, 1927, in Springfield, IL the son of Lloyd and Eva (Workman) Siders. He attended Buffalo Tri-City High School and was a graduate in the class of 1945. He served in the US Army and was a W.W.II veteran. He was a 1959 graduate of Millikin University. He married Annie Belle Carter on February 12, 1955. She preceded him in death on July 6, 2009. Earl was a retired Supervisor of Plant Protection for Caterpillar Tractor Company in Decatur. He enjoyed bowling, camping, fishing, and had a passionate love for golf. He also enjoyed spending time with his family and especially his grandchildren. He loved hearing his great-granddaughter Caylee’s track stories. Earl was a kind and gentle person with a generous heart.

Earl was preceded in death by his wife, parents, and brothers: Gene, Stacey, and Nick, and sister: Marjorie.

The family wishes to extend their sincere gratitude to the staff of Hickory Point Christian Village for all their care and compassion.