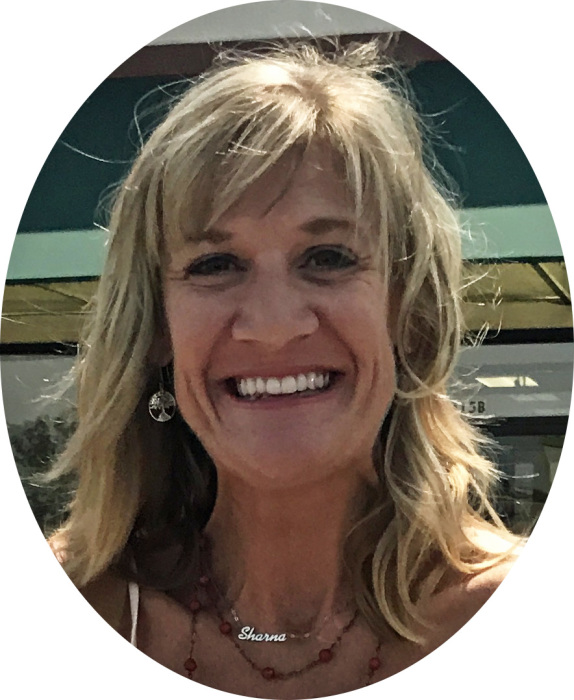 She was born August 2nd, 1978 in Fairfield, IL to her parents Sonja Sue Shorb and Versil Eldred Withrow.

Sharna was a loving and proud Mom to her 2 children Ollie and Nomie, and she was a homemaker. She had previously worked as a dental assistant. Sharna graduated from Wayne City High School, received her Associates Degree from Rend Lake College in Ina, IL and studied Art Education at Millikin University in Decatur, IL. She was also a member of the Arrington Prairie/Dickeyville Missionary Baptist Church.

She was preceded in death by her father Versil Eldred Withrow and her 4 grandparents.

Visitation will be Tuesday from 11 am until the time of service at 1 pm at the Church.

Interment will be at Arrington Prairie/Dickeyville Cemetery, which is located immediately next to the Church.

In lieu of any flowers or gifts, the family requests that Memorials be made to: “Ollie Angel/Nomie Rawls” to be used towards her children’s future college expenses and other related expenses; or to the “Arrington Prairie/Dickeyville Cemetery and Church Fund.” Memorials will be accepted at the Church or at Young Funeral Home in Wayne City, which is entrusted with the arrangements.

Dr. James Reynolds begins duties as Millikin's 16th...
From Cocktails to Chemo
Millikin bids farewell to its 15th President
A Farewell Message from Our 15th President, Dr. Patrick...
MU With U: Leon Lewis-Nicol