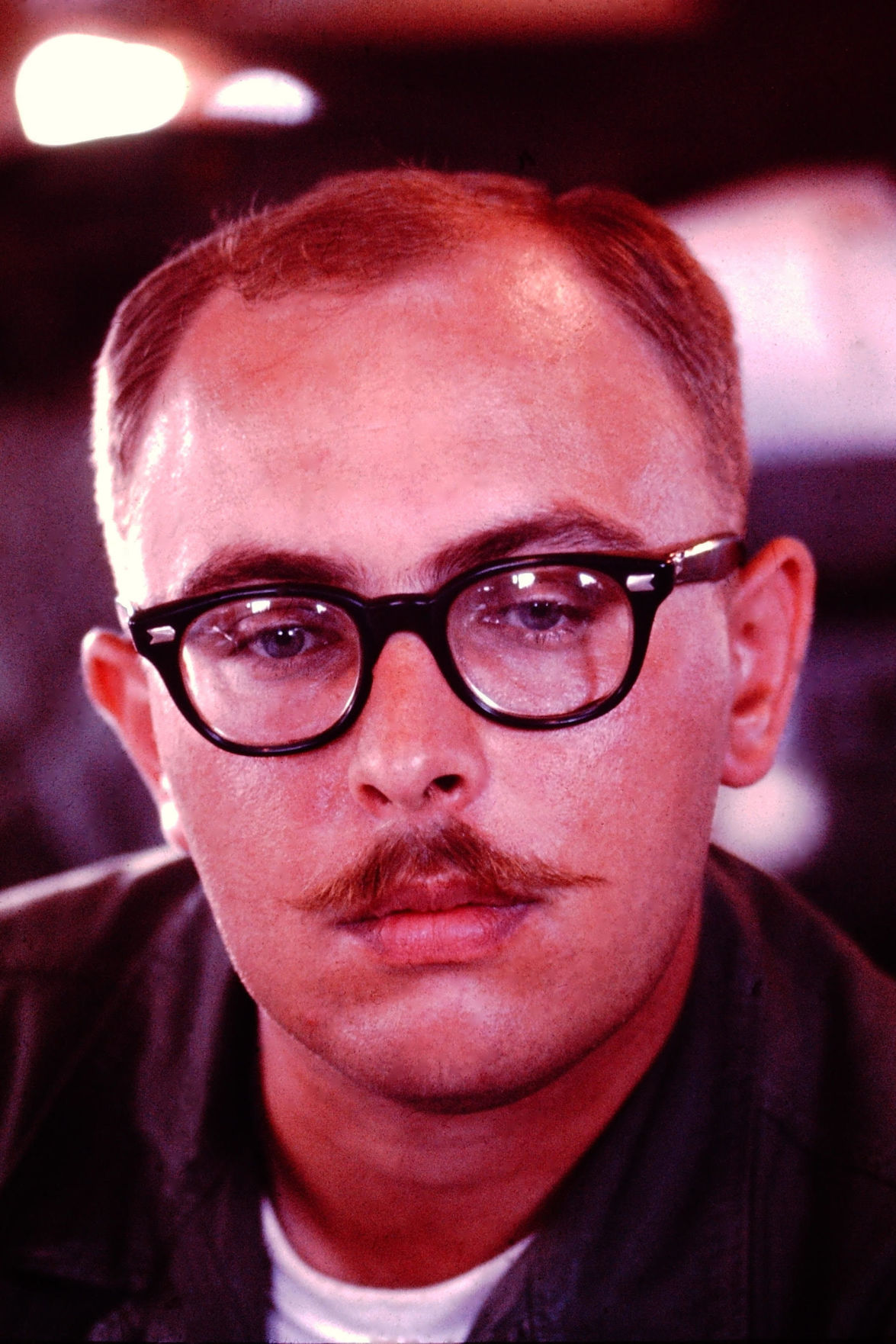 A graveside service to honor and celebrate Bruce’s life will be held at 11:00 a.m. on Friday, July 27, 2018 at Camp Butler National Cemetery (Springfield, IL), followed by a luncheon. Dawson & Wikoff West Wood Street Funeral Home is assisting the family with arrangements. Bruce was born on January 3, 1942 in Ramsey, MN, the son of Robert and Pearl (Lindenberger) Oman.

He proudly served in the United States Army during the Vietnam War in the 5th U.S. Army Band. On his first night in Vietnam, Christmas Eve 1966, he was shot by a sniper. Well, the bullet just kind of grazed his ear, you know, not bad enough to get a Purple Heart or anything, but it did sting quite a bit. He later served in the Illinois National Guard in the 144th Army Band.

After graduating from Millikin University with a degree in applied music, Bruce worked for Federal Kemper Insurance in Decatur, before becoming a music teacher with the Decatur Public School District, where he taught for more than 30 years. He served as band director at many schools, including Eisenhower High School, Johns Hill Magnet School, and several elementary schools.

He was the principal bassoonist of the Millikin Symphony for approximately a gazillion years (as estimated by his kids) and of the Springfield Symphony for a few years. He played Baritone Sax and a variety of other woodwind instruments regularly with the Decatur Big Band and the Decatur Municipal Band. He also played many freelance gigs around the state that must have been important because he wore a tuxedo.

Bruce was a phenomenal cook, a talent his friends and family were happy to encourage, though he did take his sweet time about it. If he said dinner would be ready at 6:30, that really meant 8:00. Lesser known to his friends was his talent for photography, especially portraits. The accompanying photograph is a self-portrait taken in Vietnam in 1967, before selfies were cool.

Although he enjoyed teaching and had a whole arsenal of silly and crude jokes that would keep the junior high kids rolling on the floor, he enjoyed retirement even more. Bruce spent his retired days breezing through difficult crossword puzzles; reading thrillers and historical fiction; watching Cubs games and crime shows such as Longmire and NCIS; paying Trevor, the nice kid across the street, to mow his lawn; and taking trips with his longtime friends. He is probably annoyed he will miss the next season of Preacher, which is really a good show.

When Bruce made a friend, it was a life thing, even if at times you annoyed him or he annoyed you, so he leaves behind a small circle of close friends who will miss him greatly. He will be remembered as a good friend and cool guy.

He was preceded in death by his parents and nephew: Jon Kraus; orange tabby Charles Foster Cat (“Bud” to his friends); granddog Ciar, who would steal his spot on the couch when he got up; near-human weimaraner Caesar; golden retriever Cindy; neat cats TC Siamese, Oatmeal Tabby, ChiChi, and Kitten; and Sandy, childhood friend and good dog.

Messages of condolence may be sent to the family at www.dawson-wikoff.com.