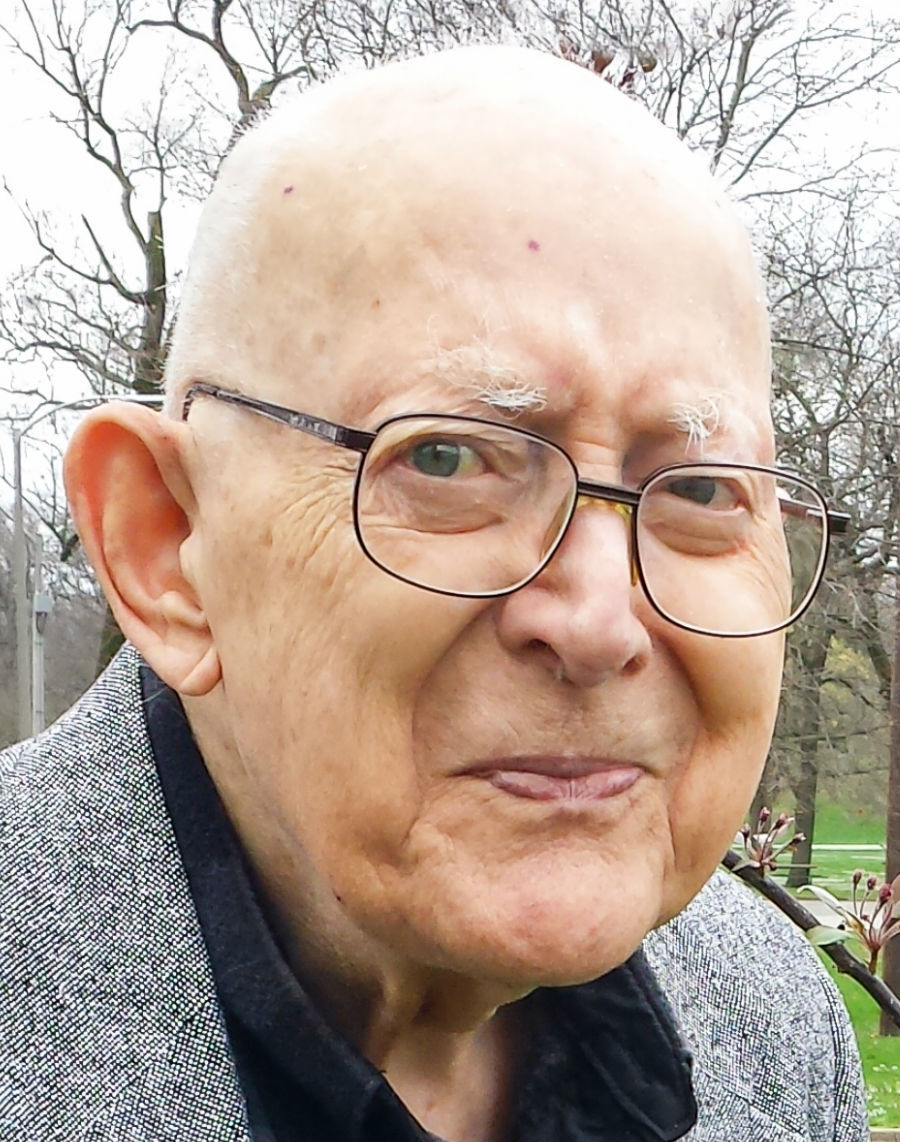 DECATUR – Ralph M. “Merv”  Monts, 90, of Decatur, IL, passed away Wednesday, July 26, 2017, at Hickory Point Christian Village, Forsyth, IL, surrounded by family and by the many prayers of family and friends.

Memorials may be made to the Ralph Monts Scholarship Fund at John Brown University, Siloam Springs, Arkansas.

Ralph was a member of Riverside Baptist Church for 85 years and served as Treasurer, Deacon, Trustee, teacher and member of Missionary Committee. Ralph graduated Summa Cum Laude from Millikin University in 1950. He was a partner with Sleeper, Nalefski, and Catlin, then Sleeper, Disbrow, Morrison, Tarro & Lively from 1969 to 1994. He was Treasurer of Family Services – Decatur, Treasurer of Child Evangelism Fellowship of Central Illinois, and served as Legislative Liason for Illinois CPA Association Central Chapter. He served 10 years on the Decatur School Board from 1971 to 1981, and as President from 1973 to 1975. For 16 years, Ralph volunteered for the Decatur Park District helping to maintain and beautify Fairview Park, what he considered “his park”. He received two awards and a tree planted in his honor at Fairview. In 2017, Ralph received the Decatur and then the Illinois-Wisconsin District Service to Mankind awards from the Sertoma Clubs.

Condolences may be left to the family in care of Brintlinger and Earl Funeral Home, Decatur at www.brintlingerandearl.com.