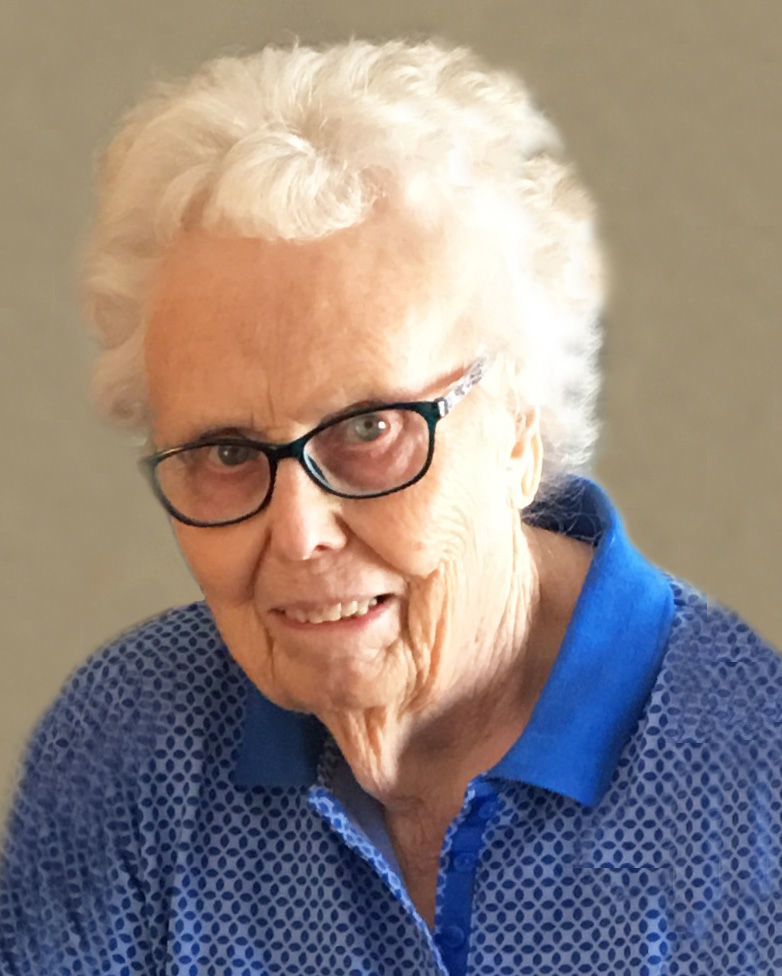 Her funeral will be at 10:30 a.m. Saturday at Christ Community Church, Gridley. Pastor Andy Huette will officiate. Burial will be in Gridley Cemetery. Visitation will be from 4 to 7 p.m. Friday at Christ Community Church, Gridley, and for one hour prior to service Saturday. Ruestman Harris Funeral Home, El Paso, is assisting her family with arrangements.

Amy graduated from Auburn High School and continued on to receive a bachelor of arts in home economics from Millikin University. She worked as a home economics teacher in San Jose for three years until she married Paul and moved to Gridley. She enjoyed sewing, reading, traveling and being with her family.

Amy's family would like to thank Dr. Sam Steffen and the Meadows Mennonite Retirement Community for their loving care and support.

She was preceded in death by her parents, husband, and brother, Glen Alexander.

Condolences and memories of Amy may be directed to her family at www.ruestmanharrisfuneralhome.com.