Memorial for Charles May ’54 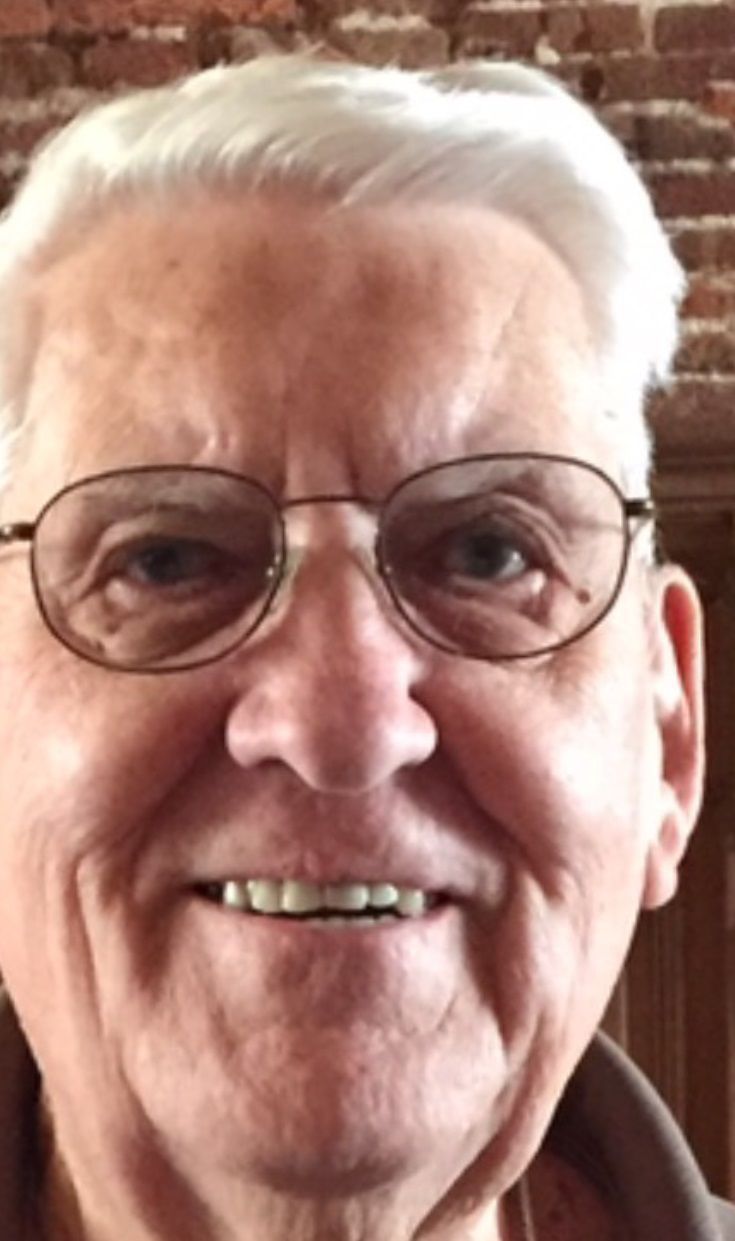 DECATUR – Charles William May, 82, died peacefully surrounded by his family in the home he built.

Entombment will be 10:00 A.M. Wednesday, November 22, 2017, at the Mary Queen of Angels Mausoleum, Graceland Cemetery. All are welcome to attend and celebrate Charley’s life. Brintlinger and Earl Funeral Home is assisting the family.

In lieu of flowers, memorials may be sent to St. Paul’s Lutheran Church or Cancer Care Specialists of Central Illinois.

Charley was born December 13, 1934 in Taylorville, IL, the son of Walter Orel and Velma (Curtis) May. He graduated from Taylorville HS in 1952, and then attended Millikin University from 1952-1954, where he played football and was a member of Sigma Alpha Epsilon Fraternity.

He was an avid Chicago Bears fan due to the fact his dad and Uncle Chester played for the Staley Starchmakers before the team moved to Chicago.

Charley made friends in all circles of his life. He was part of the stock car circuit for several years, an avid bowler, and participated in South Wheatland Fire Dept at different levels. He worked at Caterpillar Inc. for 41 years, and was involved in the Prove Design and Engineering of the large mining trucks, especially the 769 model. He was frequently requested by the customers to give them plant tours.

He is survived by his wife Sharon, 6 children and 9 grandchildren, cousin Laura T. May and nieces Ginger Duarte and Dolly Mays.

Charley was preceded in death by his parents, two sisters and a brother, and his wife of 48 years, Peggy Brozio May.

A note of gratitude from his wife Sharon to the staff of St. Mary’s Hospital, Dr. Raqeem, Dr. Modi, Dr. Kris Patel, and Dr. Jim Wade and staff at Cancer Care of Decatur.

Condolences and memories may be shared with the family in care of Brintlinger and Earl Funeral Homes at www.brintlingerandearl.com.