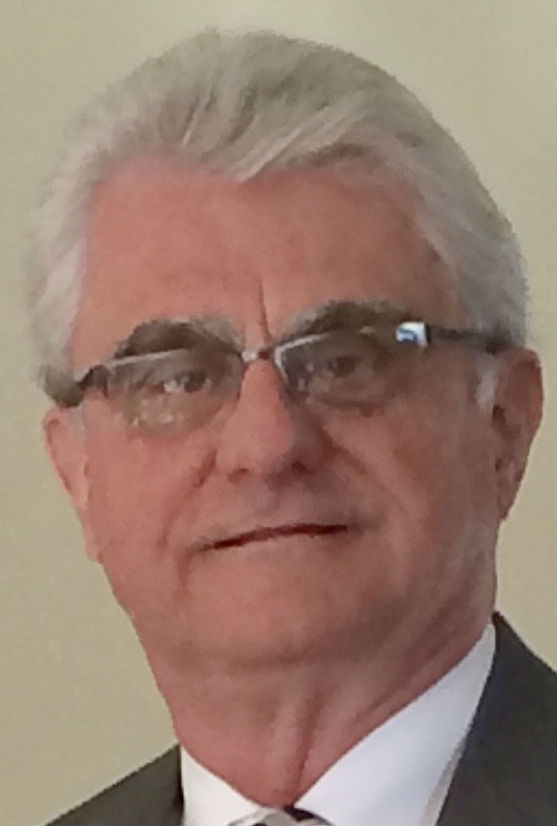 David was born July 23, 1945 in Peru, IL, the son of Robert Alexander Kidd and Mary Lucille (Harvey) Kidd. He married Louise Wallace on October 12, 1985 in Decatur, Illinois. He is survived by his wife, Louise, of Byron Center, MI. His children were the light of his life; Laura Elizabeth Davis and her husband, Travis, of Chatham, IL and Alexander Wallace Kidd and his fiancé, Ashley Knierim, of Hermitage, TN. He is also survived by his brother, James Robert Kidd and his wife, Mary, of Big Rock, IL, his niece Allison Probst, and her husband, Steve of Shabbona, IL and nephew, Robb Kidd of Plano, IL.

He graduated from LaSalle-Peru High School in 1963, Millikin University in 1968 and received his master's degree from the University of Illinois.

David worked 32 years for Decatur Public Schools, retiring in 2001. He was a 6th grade teacher at Stevenson Elementary School, math teacher and dean of boys at Thomas Jefferson Middle School, a psychology teacher and counselor at MacArthur High School, and a principal at South Shores Elementary School. He also worked from 1977- 1987 for the Macon County CETA/JTPA programs, managing the summer youth employment programs. After his retirement from education, he became the coordinator of the Y.E.S. (Youth Engagement Strategy, a W.K. Kellogg Foundation Grant), through Decatur Memorial Hospital, followed by Richland Community College. In 2004 he began his work in the Macon County State's Attorney's Office as the director of Teen Court. He retired again in 2013 when he and Louise moved to Michigan.

David was a committed advocate for social justice issues. At the heart of his being, he was always a counselor, wanting to understand other people and their life stories.