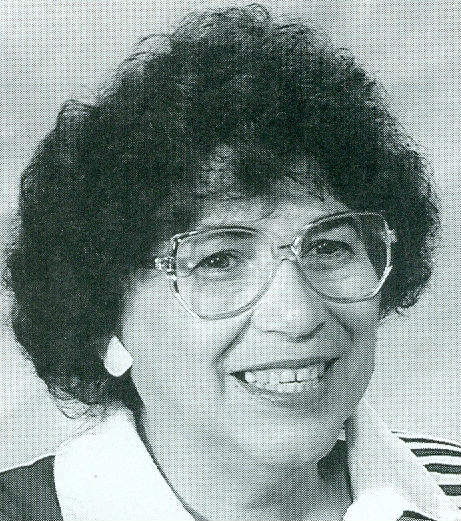 DECATUR – Christine J. Kareotes, 84, of Decatur, passed away at Decatur Memorial Hospital on July 17, 2017 after a short illness.

Christine was born on March 19, 1933, in Decatur. She was the adored daughter of James and Fannie Kareotes, both Greek immigrants. They preceded her in death. She graduated from Stephen Decatur High School, and received her bachelor's degree from Millikin University, where she majored in English and minored in French. She received her Master's degree from the University of Illinois.

Christine taught English for many years at Stephen Decatur High School and Eisenhower High School until her retirement. She served as Year Book Advisor at both schools, and was very instrumental in helping many of her students further their education. She was a member of Delta Kappa Gamma International Society of Outstanding Women Educators.

Christine was also a member of and very active in various organizations, including the American Business Women's Association; Kiwanis International (Past President); Zonta International; the Sierra Club; the League of Women Voters; Juvae Jazz Society; the Society for Prevention of Cruelty to Animals, and the Humane Society. She loved animals, adopted many cats and dogs during her lifetime, and was a generous supporter of animal rights and shelters. She was also politically active, and served as an Election Judge in Macon County.

Christine's primary love was for her church. She was a woman of strong and unwavering faith, and was a life-long member of the Annunciation Greek Orthodox Church of Decatur, where she had served on the Parish Council, and had served as Choir Director and Organist for over 60 years. She had an incredible vocal range, and sang beautiful soprano as well as alto. At Christmas time, Christine would organize the church choir in caroling at the homes of the members of the church parish, as well as at the local hospitals. She was a member of St. Catherine's Philoptochos Society, the women's philanthropic organization of the Annunciation Greek Orthodox Church, where she had held many offices over the years, including President. She enjoyed volunteering on various church fundraisers and projects, including the annual Stars Over Athens Dinner, and at Decatur Celebration

Christine also was a seasoned traveler, and had completed a Grand Tour of Europe in her youth with her parents. She enjoyed vacationing and visiting different parts of the United States, and took many trips over the years.

Christine is survived by Bess Greanias and her Godbrother, Dino (Mary) Balamos, her dear childhood friends whom she considered siblings; as well as extended family in Florida, including cousins Mary Nelson, Penny Schroeder, Celeste Sizemore; family in Greece; and many, many dear and wonderful friends in Decatur and elsewhere. She was "Nouna" (Godmother) to many, including Georganna Mary (Janna) Greanias of Ottawa, IL: Becky Greanias Lagouros of Peoria Heights, IL; Debra Balamos of Santa Monica, CA; Georgia Greanias Casciato of Downers Grove, IL; Stephanie Greanias of Peoria, IL, and Katherine Balamos Ganley of Decatur, IL. She was a foster mother to Debbie Powers Bradley, who preceded her in death.

Visitation will be from 5:00 to 8:00 pm on Wednesday, July 19th at Brintlinger and Earl Funeral Home, 2827 N. Oakland, Decatur, IL, with a trisagion service at 7:00 pm. The Reverend Father David Eynon will officiate. The funeral service will take place on Thursday, July 20th, at 10:30 am at the Annunciation Greek Orthodox Church, 570 N. Union, Decatur, Illinois. The Reverend Fathers David Eynon and Nicholas J. Greanias will officiate. Burial will be in Fairlawn Cemetery in Decatur.

Memorial contributions may be made to the Annunciation Greek Orthodox Church of Decatur.

Condolences and memories may be shared with the family in care of Brintlinger and Earl Funeral Homes at www.brintlingerandearl.com.