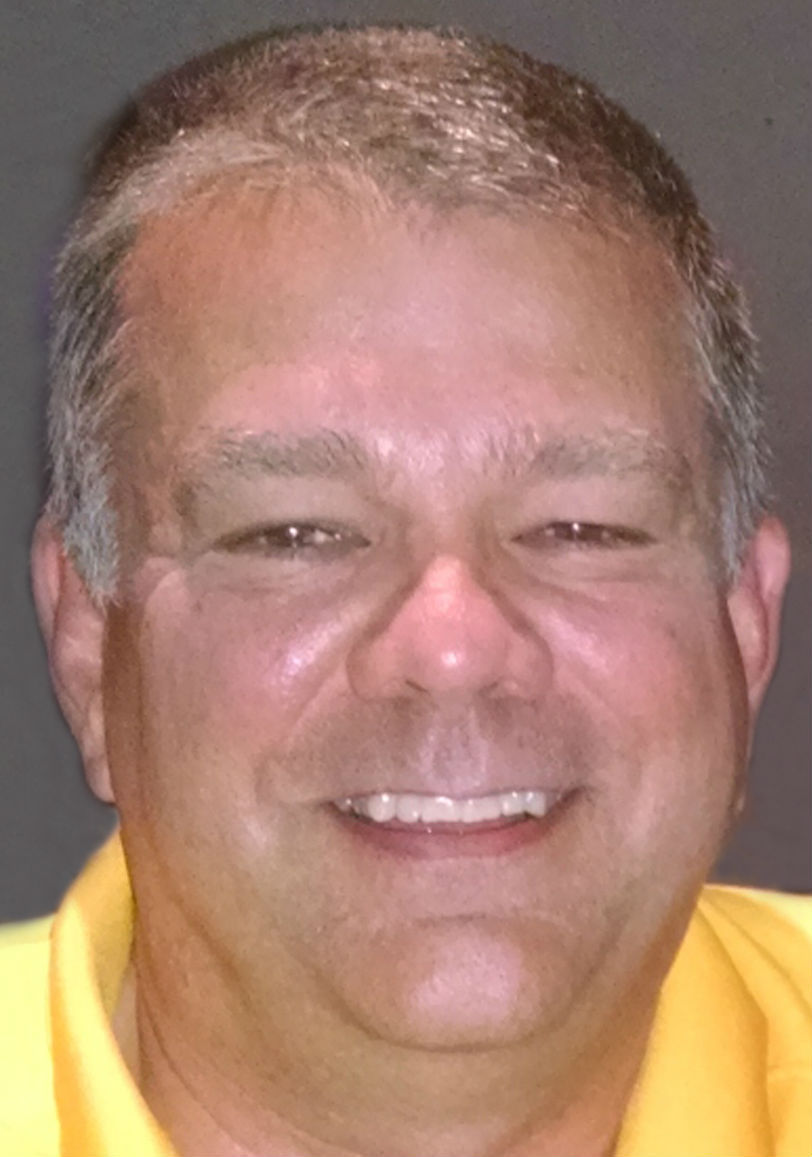 A funeral mass will be held at 11:00 a.m. Thursday, October 19, 2017 at St. Anthony of Padua Catholic Church in Effingham, with burial in St. Anthony Cemetery. Visitation will be held from 9:00 a.m. to 10:30 a.m., Thursday morning at Bauer Funeral Home in Effingham. Memorial donations may be made to the American Cancer Society for research into the causes and treatment of pancreatic cancer.

Lee was born on June 28, 1960 in Richmond, IN, the son of LeRoy Sr. and Mary Lou (Wampler) Griffin. He was raised in Shelbyville, IL and graduated from Millikin University with a degree in Accounting in 1982. He married Theresa Jo Broeker on May 24, 1985 at St. Anthony Church in Effingham. Lee went on to attend Eastern Illinois University, where he received his Master's Degree in Business Administration in 1989. He is a CPA and a member of the American Institute of Certified Public Accountants. Lee was employed as a Project Manager at Lamar Advertising in Baton Rouge, LA.

Lee was preceded in death by his father, LeRoy Griffin Sr., who passed away when Lee was only 11 years old.