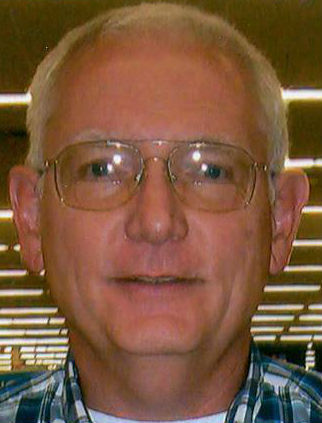 No services are planned at this time. The family entrusted Calvert Funeral Home, Clinton, IL with cremation rites.

He was preceded in death by his parents;

Doug was a truck driver working for ADM Trucking and later Farmer’s Express.

He enjoyed collecting and selling guns, along with poker games. But most of all he enjoyed his family, especially his grandkids.

Online condolences may be made at www.calvertmemorial.com.