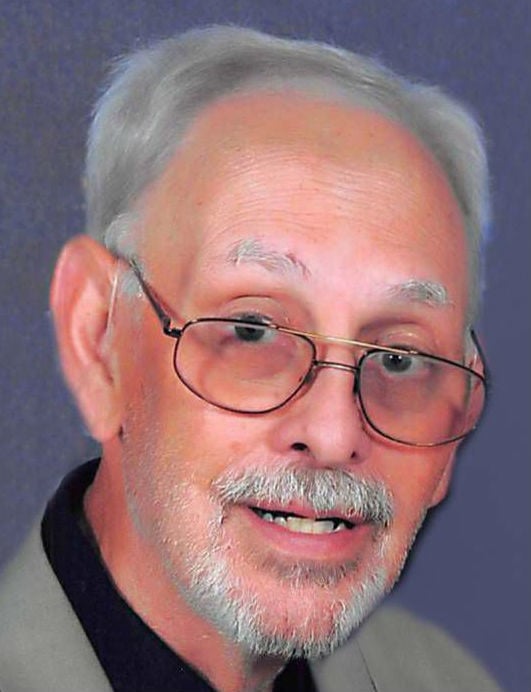 He was born March 14, 1947 in Pana to James & Betty (Neece) Drain. Mike was a graduate of Pana High School, Millikin University, and received his MBA from the University of Illinois. He had worked as a dispatcher and then vice president of Staley Express Transportation (later Staley General) for 30 years. Mike was a lifelong member of Southside Country Club, Decatur. He enjoyed all sports; especially golf and was an avid Cardinal & Illini fan. Mike always appreciated a good meal and the fellowship of friends & family. A pile of books could always be found by his chair. Friday nights would find him at the Pallie table at Lock Stock and Barrel. He was known in Pana for breaking his ankle, while playing football before Kennedy was shot. Mike never missed a Pana Labor Day parade, except this year.

He was preceded in death by his parents; numerous aunts, uncles, cousins & grandparents. He was also welcomed into heaven by his many Pallie friends who have passed before him.

The family would like to thank the remarkable staff & nurses in ICU Southntermediate Care at Decatur Memorial Hospital. They would also like to thank Dr. Wade, his cancer doctor for 35 years, as well as all the doctors who kept Mike going through the years.

Funeral services will be held on Friday, September 7, 2018 in McCracken-Dean Funeral Home at 2:00 p.m. with Pastor Amanda Richards officiating. Burial will be in Rosemond Grove Cemetery. Visitation will be Friday from 1:00 p.m. until service time in the funeral home. An open house Celebration of Life will be held on Saturday, September 8, 2018 from 1:00-4:00 p.m. at the Southside Country Club in Decatur. Memorials in Mike's honor may be made to the American Cancer Society Relay for Life in Macon County, Southside Country Club Junior Golf League or the Decatur Public Library Foundation.