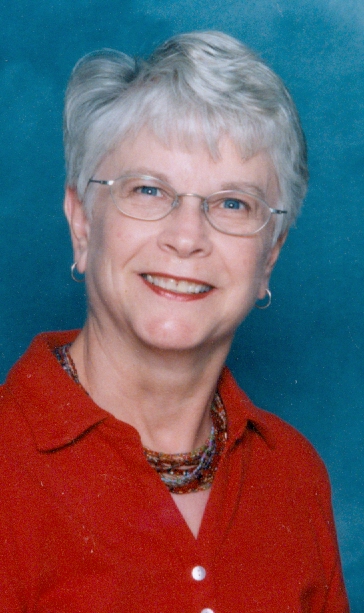 Joann I. Dennis, 78, of Rock Island, passed away on Friday, March 29, 2019 at her home. Services for Mrs. Dennis will be 10 am, Saturday at St. John’s Lutheran Church, Rock Island. Visitation will be Friday from 4 pm to 7 pm at Wheelan-Pressly Funeral Home and Crematory, Rock Island. Committal services will be at the Rock Island Memorial Park Cemetery. In lieu of flowers, memorials may be made to St. John’s Lutheran Church, Nature Conservancy, International Crane Foundation, Rock Island - Milan Education Foundation (Austin Scholarship), or to an environmental charity of the donor’s choice. Joann was born on December 20, 1940 in Litchfield, Illinois, a daughter of Charles and Anna Engelmann Hartke. She married Phillip Dennis on August 15, 1964 in Litchfield. Joann graduated from Mt. Olive High School and later from Millikin University with her BA in History and Social Studies. She taught at Stephen Decatur High School, Arcola High School and the Rock Island-Milan School District No. 41, retiring from Rock Island Senior High School in 1994. Joann was involved in the PTA, Rock Island Music Association, and St. John’s Lutheran Church, serving on various committees and President of the Church Council. She also was active with the Lutheran World Relief Quilt Making Project. In her retirement, she served on the Forsburg Village Board, Blackhawk Unit of the American Cancer Society and Relay For Life Committee, President of the Blackhawk Unit of the IRTA, and held positions on Church Women United, both on local and state boards, and the Northern Illinois Synod of WELCA. She was active in the Quad Cities Chapter of the Delta Delta Delta Sorority, P.E.O. (BK Chapter), and other community groups. She enjoyed 25 years of retirement, welcoming and visiting her five grandchildren as well as traveling the world. Survivors include her husband, Phillip; sons and their spouses, Martin Dennis and Rose Grant, Sioux Falls, South Dakota, and Kevin and Melissa Dennis, Winona, Minnesota; grandchildren: Lillian, Richard, Eleanor, Katelyn, and Nathaniel; and a sister, Roleen Henke, Staunton, Illinois; and many nieces and nephews. Joann was preceded in death by her parents; siblings: Melba DeVries, Norman Hartke, and Carolyn Wolff. The family would like to thank UnityPoint Hospice caregivers and to a special angel, Elaine Ryerson. Online condolences may be left for the family at wheelanpressly.com

Home Away from Home
Athletic facility project receives major gift
Tabor Times: A Letter from the Dean
Millikin University plans $6.7 million Facility for Athletes
"Graduates, We Did It."